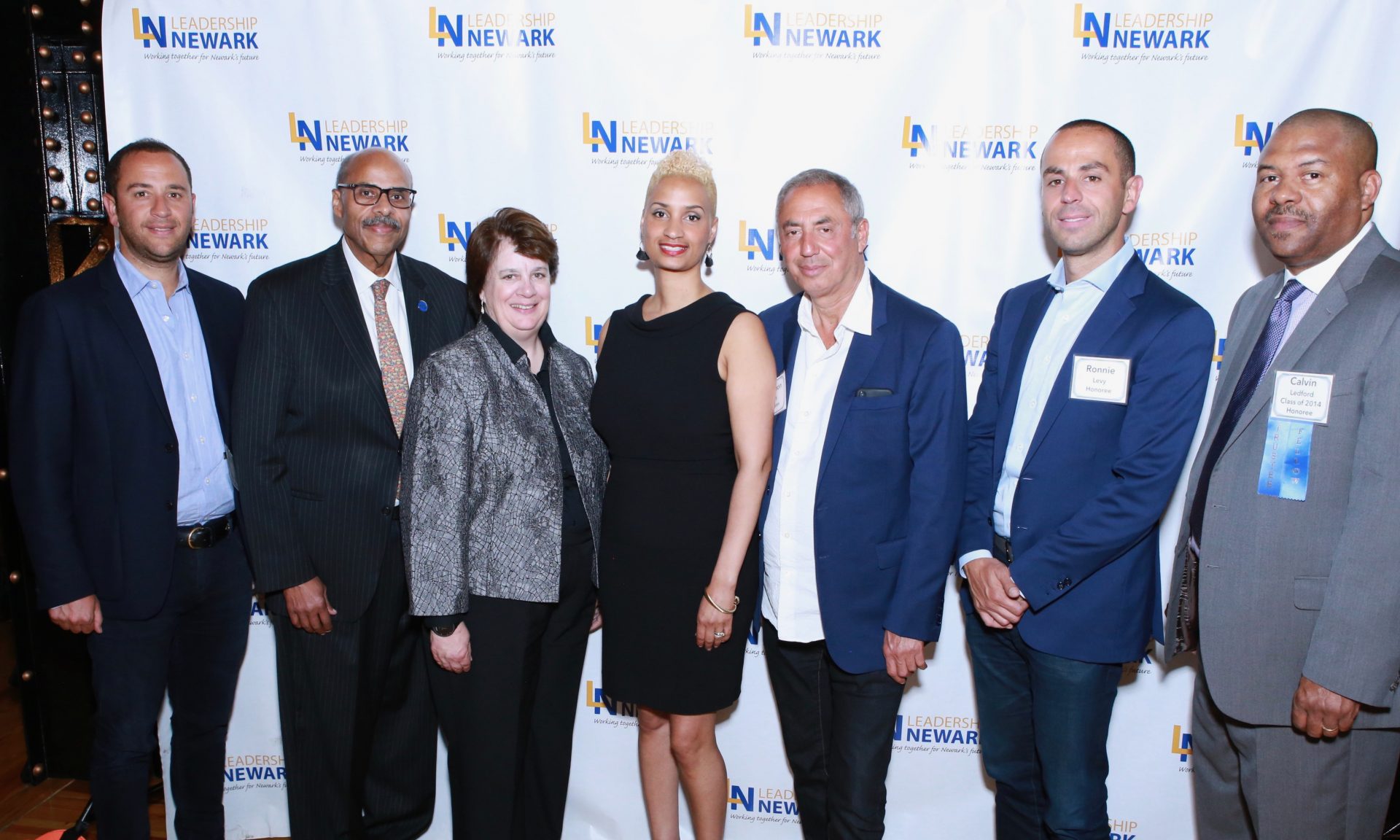 Paramount honored for taking the lead in Newark renewal

The full-service real estate investment firm, the only developer to be honored, was recognized for its commitment to improving Newark and supporting the City’s ongoing re-emergence.

Paramount has embraced and assisted many community-based groups and programs within the City.

This year’s honorees were celebrated for strengthening Newark and making it a better place to live, work or visit, according to Celia M. King, chief executive officer of Leadership Newark.

“The theme for this year’s Anniversary Gala was ‘Making Strides!!!’ and to that end our committee took a look at individuals and entities that really are making strides in Newark for the betterment of the entire community,” said King.

“We felt Paramount Assets truly exemplified this year’s theme given its many redevelopment projects here that continue to enrich the City.

“Their transformative real estate projects not only look great and are helping to bring new businesses and residents to Newark, but also complement the rich history for which the City is known.”

Paramount Assets has a four-decade history of involvement in repurposing, reconstructing and renovating vacant downtown properties.

It maintains a growing foothold in Newark, where it owns several properties including 560 Broad Street, 17 Academy, 31 Academy, 27 Academy and 45 Academy, the firm’s new corporate headquarters site.

Recent acquisitions include 30-32 Clinton Street and 36-40 Clinton Street, which it plans to transform into the neighborhood’s newest mixed-use developments.

Completed projects include the adaptive reuse of an historic bank building at 2 Ferry Street; and William Flats, a luxury multifamily rental property with street-level retail at 869 Broad Street.