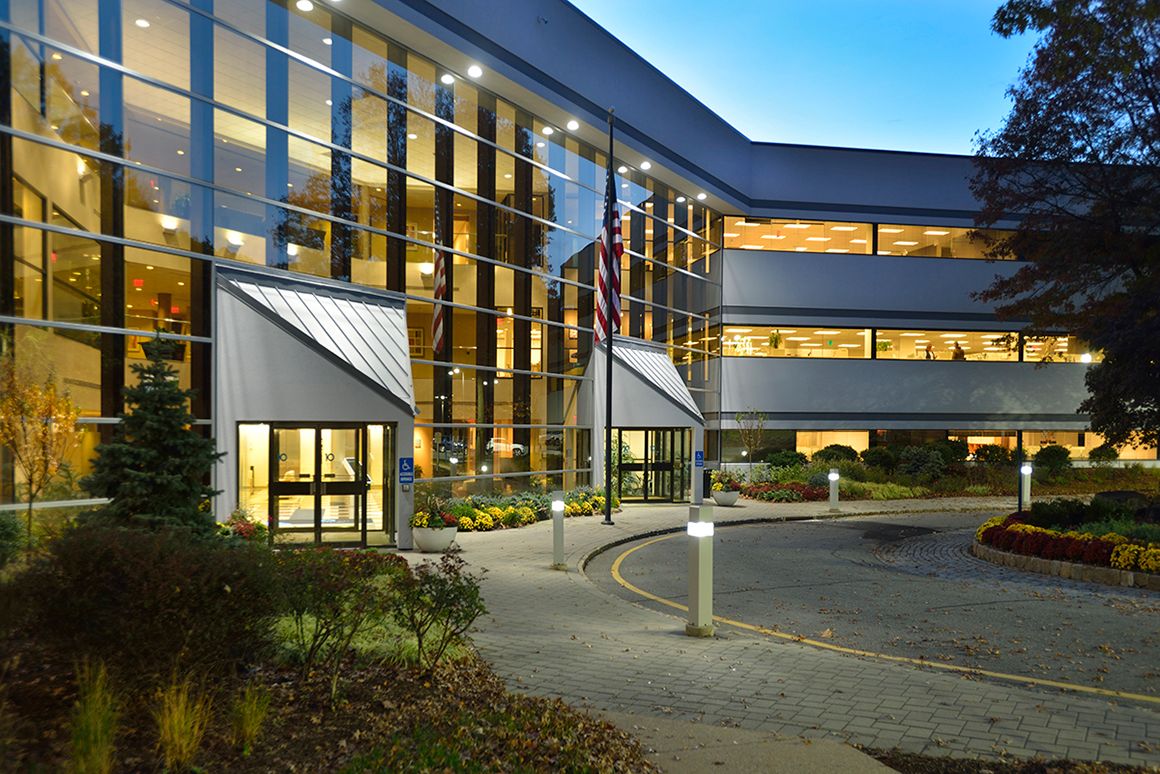 The New Jersey office of Avison Young brokered the long-term, 11-year, 33,910 s/ft lease for the first floor of 10 Waterview Boulevard in Parsippany, NJ.

The company relocated from its previous site in Roseland, NJ and finalized its move to 10 Waterview Boulevard in late September. The space will serve as the company’s new North American Corporate Headquarters.

Bobst is one of the world’s leading suppliers equipment and services for the label, flexible packaging, folding carton, and corrugated industries. The company was founded in 1890 and has a presence in over 50 countries.

According to Heller, “Waterview Investors completed a number of significant building improvements that were key in securing Bobst’s relocation to the building, including a new roof, a best-of-class tenant conference center, and extensive lobby upgrades.”

Other upgrades included new exterior signage and outdoor tenant seating areas, as well as renovated bathrooms, upgraded mechanicals, and a modern child-care facility on an adjoining property that included a walkway and parking lot access to 10 Waterview Boulevard.