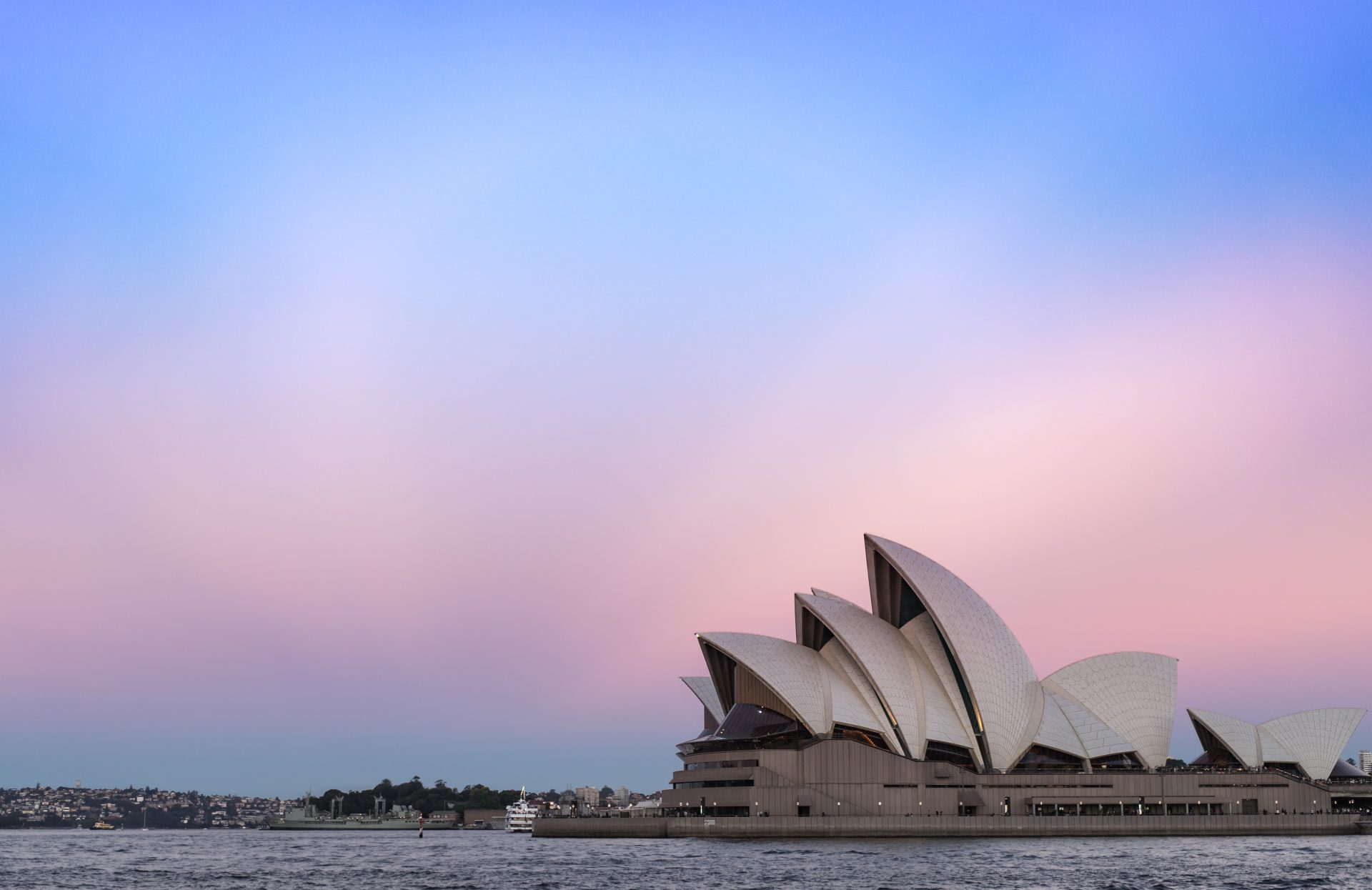 According to the president of Oxford Properties, Michael Turner, when his multinational and multidisciplinary real estate company decides to enter a new market, he asks one thing: “Can we be great?”

“If we don’t believe we can sustain a competitive advantage, we just won’t go there,” he told attendees at the Global Leaders in Real Estate Summit on Oct. 24.

Greatness, according to Turner — whose company is best known in New York for its involvement in the sprawling Hudson Yards project — is usually contingent on two main factors that help Oxford decided on where it might expand next. “Whether it’s New York, San Francisco, or Sydney, or a lot of these big gateway cities, what’s similar is that they are attractors of capital,” he said. “And are they attractors of talent?”

By Turner’s estimation, capital and talent — Turner always staffs its teams with local players — have lead Oxford to two hemispheres, four continents, and 17 cities around the globe with 30 percent of its business now taking place in the U.S.

And while he said Oxford is mainly concerned with focusing on its current markets, one new frontier could be an entire world away.

“[Australia] is a market where we’ve got some big chips on the table,” said Turner. “It’s a small country; there’s a lot of capital; they ask for four percent rent escalations every year in their lease contracts,” said Turner. “I think we’ll be looking to share that news with others and they’ll be following suit.”

When it came to Hudson Yards, Turner offered little in the way of new insight, chalking Oxford’s involvement and eventual success in funding the project — easily one of the biggest redevelopment projects to hit New York in recent memory —up to luck.

“I think it’s going to be a roaring success, but I could not have told you when it started how we would’ve gotten there,” said Turner. “But here we are.”

The former warehouse — a 1.3 million square foot former freight hub — will be transformed into a complex for high-end office space.

According to recently released design plans the building, which Oxford has dubbed a “sidescraper” for its insistence on width instead of height, it will feature floor-to-ceiling windows, landscaped decks, and will retain part of the buildings history by incorporating an existing rail beds as part of the central design.

On the future of Oxford’s success, Turner looked not to the next project or emerging market, but to his company ethos. Long ago, Turner said, Oxford stopped using the word “tenant” and started calling its clients “customers,” a subtle but affectual change according to him.

“I’ve always talked about the real estate business being a service business; I happen to believe that,” Turner said. “In our industry, we talk a lot about capital and we forget that there actually people who come into these buildings.”