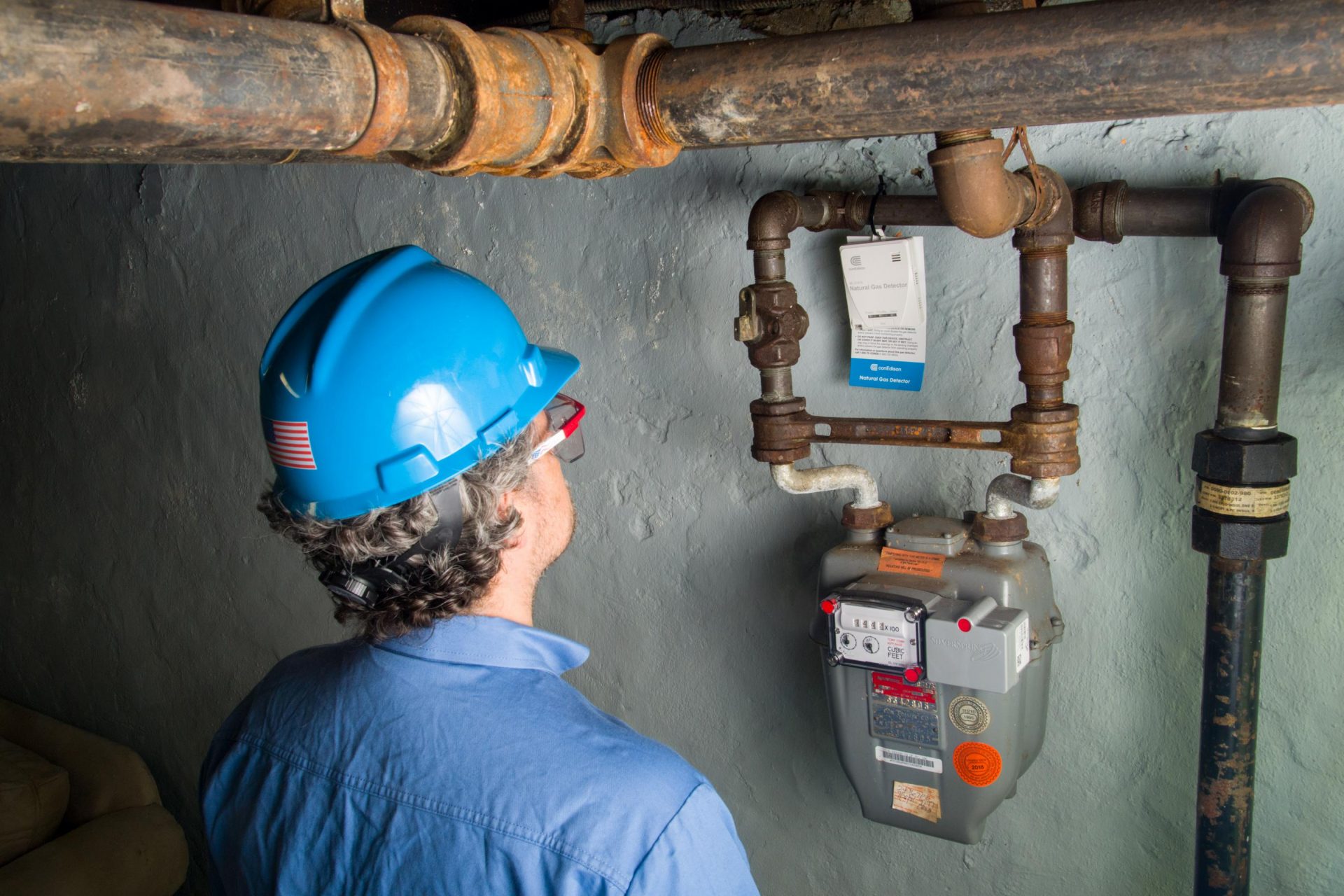 While Local Law 152 was passed in 2016, compliance for the majority of buildings in community districts across boroughs has only recently begun to ramp up in 2021.

While new buildings are given a ten-year grace period before inspection is required, older structures must be inspected at least once every five years, and many will need to have their documentation submitted before this year’s end. All buildings other than single and two-family homes are subjected to this new law.

Failure to comply with any measure of this Local Law, including failure to submit the documentation of the inspection before year-end, may result in a civil penalty of $10,000.

To see whether your building is due for an inspection, follow the chart and map below:

These inspections must be completed by a licensed, Master Plumber, so it is highly suggested that owners who have buildings that are approaching their due date reach out to local professionals who can schedule these inspections promptly.

For owners with buildings who do not have gas lines, the Local Law still requires a registered design professional to complete a form, (GPS2: Gas Piping System Periodic Inspection Certification), indicating the absence of a gas piping system within the building.

Upon inspection, the building owner has 30 days to notify the Department of Buildings, 90 days to notify their utility, and 120 days to correct any deficiencies. Inspections for buildings with gas lines include visual examinations for locations near the point of entry where gas piping is exposed, and notes piping that shows excessive atmospheric corrosion, illegal connections, and non-code compliant installations. The latter of which, (illegal connections and non-code compliant installations), were largely the cause of the East Harlem and East Village gas explosions in 2014 and 2015 that resulted in 10 deaths and over 80 injured, which prompted this new Local Law to prevent future incidents.

For locations where gas piping is concealed, such as public spaces and hallways, inspections include screening with a portable gas detector to identify locations with high gas concentrations.  Owners can expect extreme diligence by the City seeing that these laws are followed, as evidenced by their larger more comprehensive zero-tolerance policy and effort to ensure building safety that was undertaken this year. Since June, the New York City Department of Buildings has inspected over 2,100 construction site locations and shut down over 300 sites due to hazardous conditions and violations.