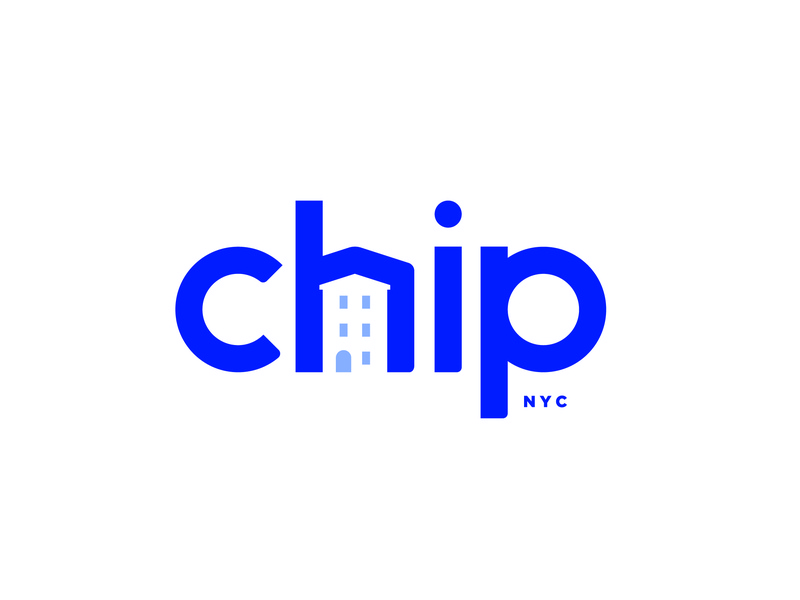 Without it, the owners claim, thousands of rundown apartments will be left empty by owners who can’t afford to fix them.

“While the State and the City still need to address the numerous barriers and impediments to the construction of new housing, our legislative proposals would encourage the preservation of the City’s aging housing stock and ensure that households who are most in need of low-rent units actually receive them,” said CHIP, an association that represents 4,000 owners and managers of over 400,000 rent-stabilized apartments.

The group highlights the case of an East Village apartment with a legal rent of $730 a month in a neighborhood where the market is achieving $2,500 to $2,800.

According to the building owner, the apartment needs a gut renovation that includes frame and sheetrock throughout, a new kitchen, bathroom, plumbing, electrical rewiring, new radiators and upgraded ventilation, a package that would cost him around $80,0000.

Under old laws the building owner would have been able to raise the rent roughly $2,000 for the Individual Apartment Improvements (IAI) to the unit, plus a 20 percent vacancy bonus of roughly $145.

In total, that would have allowed him to set a rent of $2,875. With the market rate for a unit that size in the East Village at most $2,800, the owner likely would have offered a preferential rent around $2,500 a month.

However, under the Housing Stability and Tenant Protection Act passed in June, the owner would get $15,000 towards the cost of the renovation and would be allowed to rent it for $813.33 a month, about 35 percent of market rate.

CHIP concludes, “The state and city cannot force a building owner to rent an unsafe apartment. They also