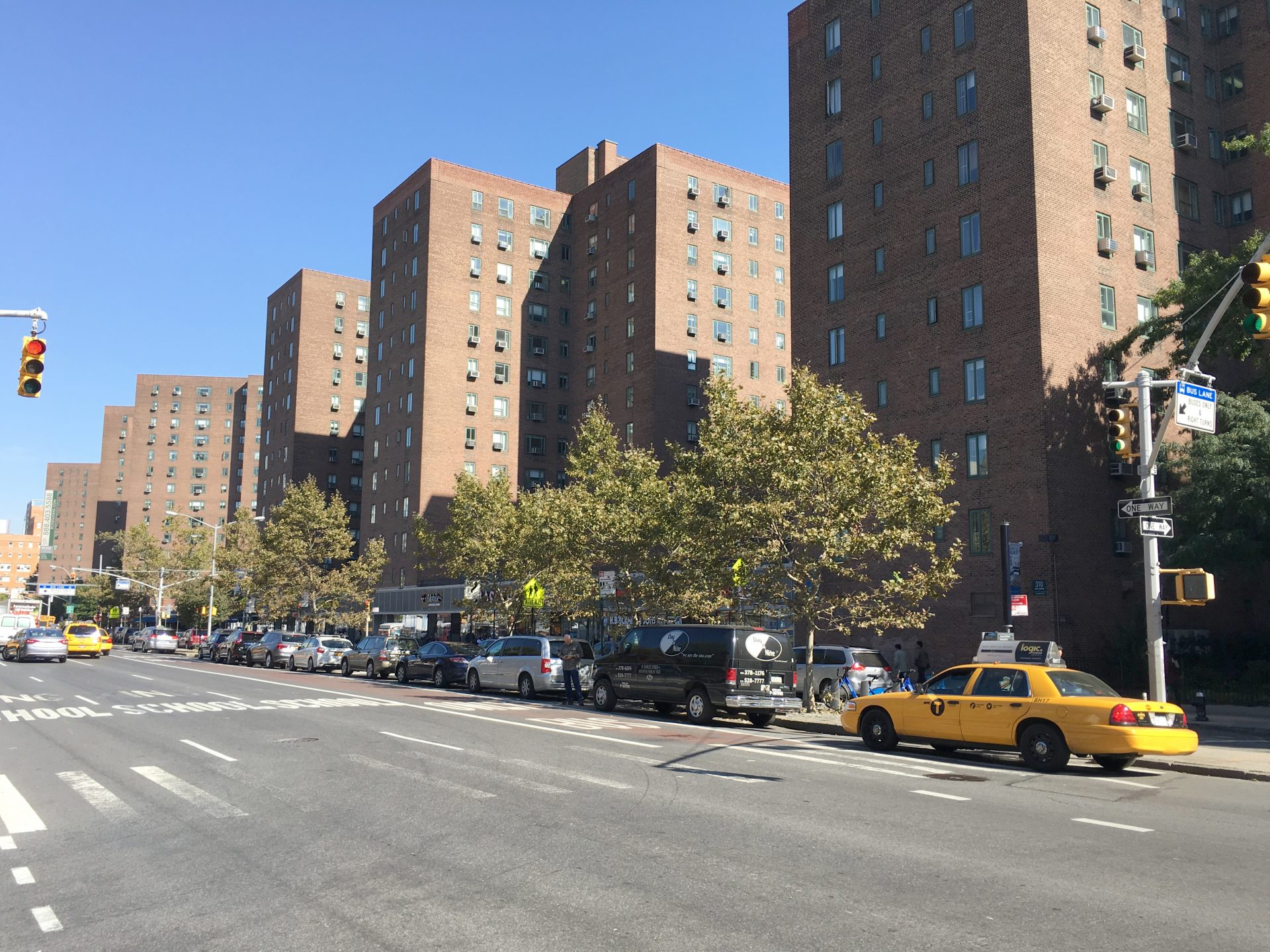 New York City’s biggest landlord has stopped apartment renovations at the giant Stuy Town apartment complex as it weighs the impact of new rent laws on its bottom line.

The company said last week , “In light of the recent legislation, we are in the process of evaluating capital investments at Stuy Town.”

Blackstone owns over 14,000 apartment units across the city. As well as the 11,200-unit Stuy Town rental, the world’s biggest asset manager owns Kips Bay Court in Manhattan and Parker Towers in Queens.

News that the uber landlord has already started reining in spending on its properties comes as the industry in general predicts a returns to the bleak days of housing blight and neglect that inspired the rent laws that the city has just obliterated.

“These laws were originally put into effect to encourage owners to improve their properties when the Bronx was burning,” said Anita Gupta, vice president of Chatam Management, which owns and operates a portfolio of rent stabilized buildings across the tri-state. “Now we are going backwards.”

Gupta was speaking during panel convened by the Dansker Group at Marcus & Millichap to examine the city’s new rent laws and come up with “Plan B: How To Increase Yield In A Post Deregulation Market.”

According to Von Der Ahe, a senior managing director with Marcus & Millichap and one of the most prolific multifamily dealmakers in the city, a viable plan is to buy a rent stabilized property with long-term, interest-only agency debt and “wait and hope that, over the next 10-15 years, the laws loosen up and, when they do, there’s a release in value.

“If you are buying at a six cap and financing at a mid-three, then you are in the high single digits cash-on-cash return in the New York City multifamily market. I’ve never seen that before, so it is a viable alternative in the stabilized market,” he said.

“If you’re at the tail end of what you were expecting to hold your assets for, or maybe you’re just not willing to stick it out for another 15 years for this baby to turn around and you want to pivot and go on a net lease or buy a free market building, that’s the analysis that is going on in people’s heads right now and a lot of it has to do with where they are personally in their own time horizon.”

Anita Gupta, vice president of Chatam Management which owns and operates rent stabilized buildings across the tri-state, said her company is currently in “wait-and-see” mode, although it has no plans to start any new unit renovations and may even begin warehousing vacant apartments despite fears that, like Los Angeles, the city may try to impose a vacancy tax.

She explained, “Right now, we don’t know what we’re going to do. Does it make sense to leave units vacant? Are they going to target owners for doing that?”

While the new rules mean landlords can only pass on $15,000 worth of renovations to a tenant over 15 years – which works out at an $89 rent increase – Gupta said she was in the middle of renovating one unit which had been occupied by the same tenant for 30 years paying $700 a month in rent when the new law was passed.

“Now I am going to have to figure out whether to rent the unit and take the $89 they give you and put myself back in a position where someone is going to stay there. Then you have succession, so it’s twice over,” Gupta said.

“Word on the street is that a lot of people are going to keep them vacant and, when that happens, if they come up with a law to tax owners for keeping units vacant, then we’ll have to deal with that.”

Oakland, Vancouver, and Washington D.C. have already adopted vacancy taxes levied at owners who would rather see their units sit empty than pay to upgrade and maintain them under rules that impose rent caps, lifetime tenancies and regulatory approvals.

In a survey of the city’s 18,000 multifamily owners carried out by Marcus & Millichap, 30 percent of owners said they would leave their units vacant rather than lose money to renovate and put them back on the market.

As for selling, Von Der Ahe said the problem now is valuation. He explained, “The question is at what price do I need to buy and asset knowing that, if I can’t raise the rent my NOI will be flat and probably go down for several years and I need to wait until there’s a little break in the action? That’s a real hard thing to value.”

And not every neighborhood will be impacted the same. The difference between market and regulated rents in the Bronx can be minimal, and even equal, while there can be a 20 percent difference in places like the West Village and parts of Brooklyn.

Gupta said many owners are refinancing to secure lower borrowing rates until the market settles.

“Right now, debt is not a terrible thing, although the margins are different. Your renovation costs may not be as high and expense may go down, but your operating costs are going to remain the same, you still have to maintain your boiler, fix the facade, repair the parapet.

“At the end of the day, your rent roll is not going to increase, it’s going to plateau to some degree and, with that in mind, you need to be conservative with your debt.”

While some landlords warehouse empty units and cut repairs and upgrades, Common’s Brad Hargreaves worries many could ultimately end up losing their property.

He explained, “There is an active debate about the role social housing and more European-style public housing would have in alleviating our housing crisis. There is no good way to make these investments in the US today — it is legally prohibited for the federal government to build more public housing and what we do have is dramatically under-funded.

“What seems more politically feasible is for the government to seize housing that’s already there and there is a subset of people out there who look at expropriation as part of the objective of the new legislation.

“There is an element of, this is not the worst it can get. These laws were more intentional than that and people would do well to realize that and not to threaten to let their building fall into disrepair.”