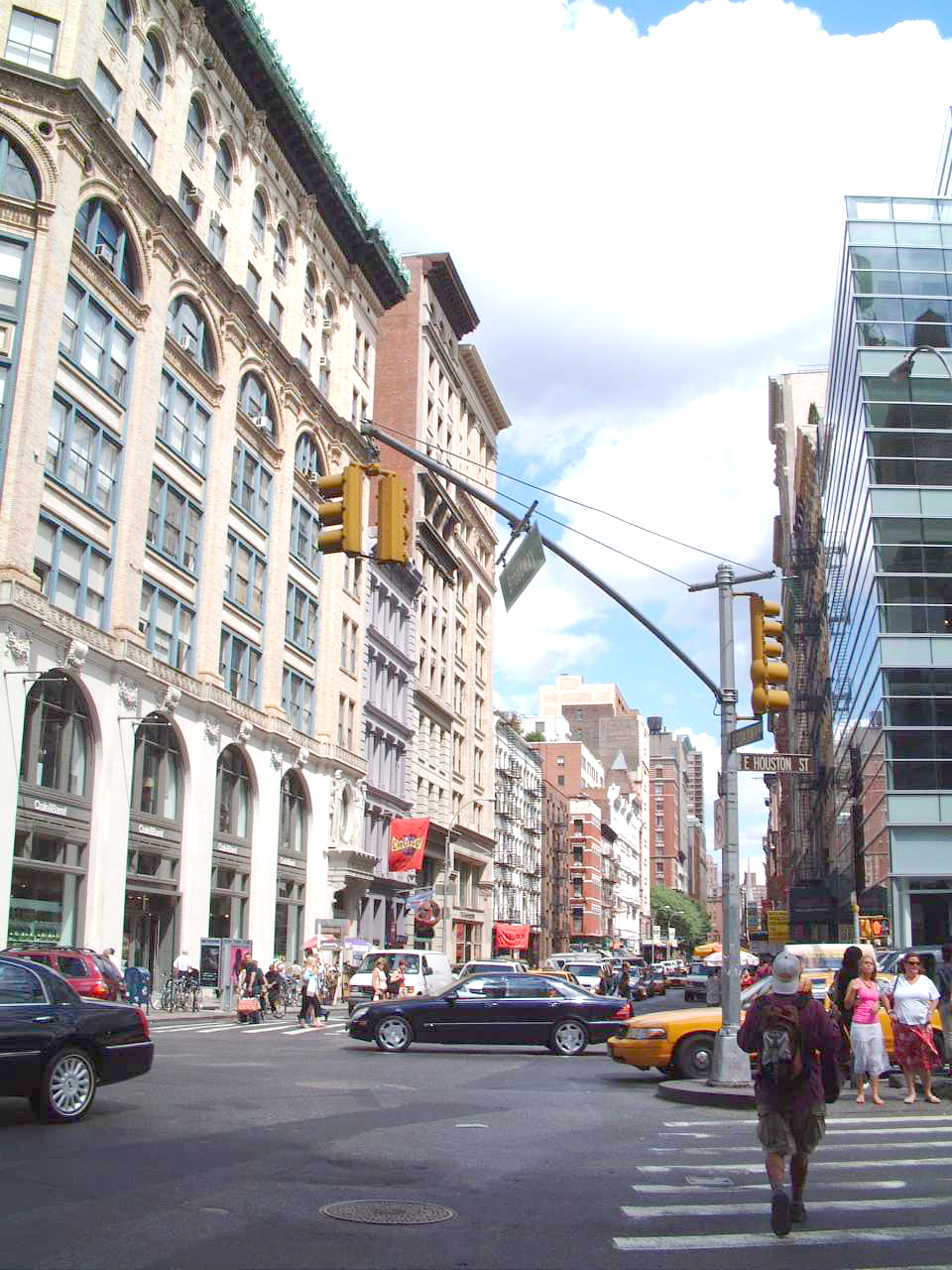 A coalition that includes property owners said this week that the rezoning of Soho is vital to removing red tape that keeps retailers out of the neighborhood.

“It is crucial that the City Planning Commission recognizes the importance of retail for a thriving district, especially on the Broadway corridor,” the group, called Fix Soho/Noho, said.

“In light of the recent retail struggles in this area with empty storefronts and dark store windows, we need to see new openings. New retail drives economic growth and is essential for SoHo and NoHo to keep their economic vitality. We must support businesses by ending the unnecessary and expensive regulations, which are counterproductive and damaging to our neighborhood.”

Last month, the Department of City Planning released a study on vacant storefronts that revealed the SoHo/Noho area was the most blighted retail corridor in the entire city, alongside Brownsville in Brooklyn.

While in the latter case, the dearth of occupied storefronts with a 13 percent vacancy rate had more to do with a weaker local economy and lack of subway access, in the case of the former, it was believed to be because a few reasons, including outdated zoning laws that keep out certain kinds of businesses.

Other factors, the DCP said, were a rent bubble that led to warehousing combined with a glut of space on main and side streets. But it’s the Soho/Noho zoning issue that elected officials have already begun to address, with discussions about possible changes going on since late 2016. Since then, there have been focus groups and workshops led by Manhattan Borough President Gale Brewer with community stakeholders on easing restrictions on businesses as well as a report issued at a public meeting on June 13.


A final report, following a period in which community feedback was invited in June, is expected to be released soon. The next step following that would be further public discussion at an October Community Board 2 Land Use Committee meeting.

Proposed zoning changes, outlined in the report entitled “Envision Soho/Noho,” are aimed at keeping the area known as an arts district by allowing mixed use (residential and studio/maker space) in new buildings. The city also wants to limit the height of new buildings to stay consistent with older properties.

Tax incentives and other forms of financial support for arts and makers/small manufacturers are also being explored. For retail, the report suggests allowing a wider range of uses for ground floor spaces and cellars while also maintaining a cap on space at 10,000 s/f. This could potentially include guidelines to include different uses in a single space. The study also suggested there could be changes in allowable hours in scale in eating and drinking uses, while at the same time maintain the same restrictions on bars and entertainment venues.

As far as residential zoning is concerned, current zoning only permits artists living in the neighborhood, so one goal is to ensure that all the neighborhood’s many non-artist residents can continue to live there through what’s been referred to as “non-artist amnesty until time of sale or new tenant.”

The city’s other goals include making sure the district’s remaining artists can continue to live there, by creating protections for all existing residents, both rent-regulated and non, and also to create housing and live-work opportunities on underused land, in particular art and creative work.