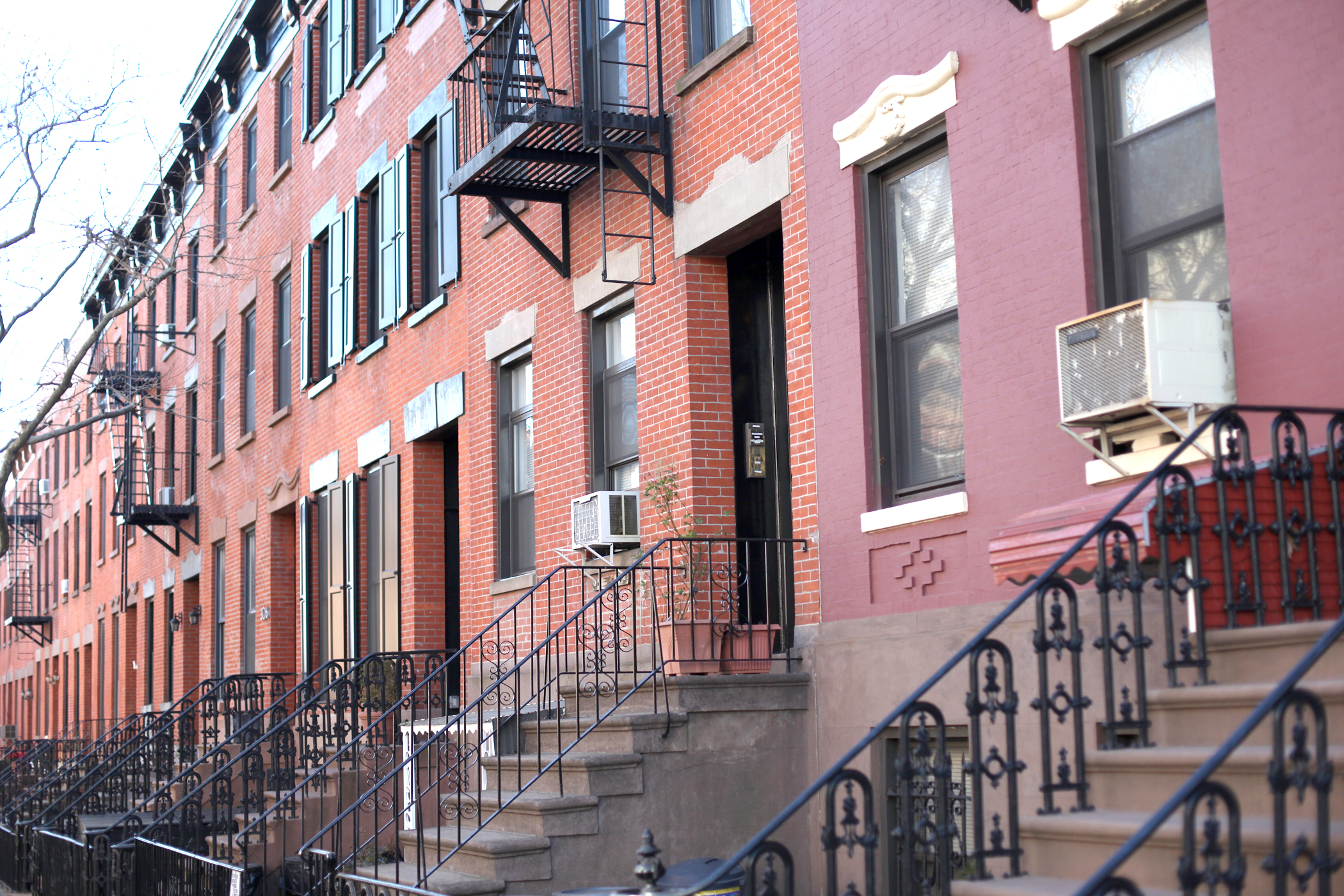 New York City is in the grips of a housing crisis, but you may not have noticed unless you’re struggling to survive.

That’s because the housing emergency only exists for renters in search of affordable apartments. It’s true the city’s 3.63 percent rental vacancy rate falls well below the five percent threshold that triggers a housing emergency, but that figure belies which New Yorkers are actually affected by it.

The vacancy rate for rent-stabilized units is just 2.06 percent while the rate for private, non-regulated units is 6.06 percent — above the housing emergency bar — according to a March 2018 report by New York City’s Department of Housing Preservation. In other words, yes, we are in the midst of a housing crisis, but it’s disproportionately squeezing working-class New Yorkers — not wealthy households.

New York City is ignominiously among the least affordable big cities in the country with one of the highest housing costs and one of the lowest homeownership rates. That means we’re a city of renters — renters who are being choked by the invisible hand of the market. If we honestly value the progressive ideals we preach, we must rethink our approach to the housing market. It’s time we prioritize real New Yorkers ahead of real estate developers.

For decades, property developers have preyed on some of this city’s most financially vulnerable residents, slashing eliminating housing and hiking rents. The results are stark. The city lost 27 percent of its rent-stabilized housing stock between 2002 and 2014, a net loss of more than a 225,000 such units, according to a 2015 report by New York University’s Furman Center for Real Estate & Urban Policy.

That report also found the attrition of affordable housing isn’t just limited to rent-regulated units. Nearly one in four unregulated units that are affordable for low-income households have also vanished from the market — a net loss of more than 95,000 units.

In a half-measured effort to mitigate the need for affordable housing, the city adopted the Mandatory Inclusionary Housing (MIH) initiative in 2016.

The program requires developers to make a certain percentage of the new development’s units affordable. That baseline of affordable housing was initially envisioned starting point for subsequent negotiations. “MIH will act as a floor, not a ceiling, on affordability,” City Planning Commission Chairman Carl Weisbrod said in a statement in February of that year.

In practice, however, that has not been the case. Ironically, the program hasn’t started conversations on affordable housing, it’s punctuated them. Developers now seem content to satisfy only the minimum requirement.

My intention is not to condemn development altogether. Developers who sit down with affected community members and elected officials to hear, consider and appropriately respond to concerns should be credited for that willingness. My goal is to take a sober look at the housing market and find thoughtful solutions.

As the Chair of the Subcommittee on Zoning and Franchises, I intend to use my position to protect working-class New Yorkers from predatory practices and advocate for rethinking our approach to affordable housing. Going forward, I urge the city to address four key issues.

First, the city must develop a process for tracking the effects of gentrification. In order to craft good policy, we need good data, but we don’t currently have any studies or statistics on secondary displacement due to re-zoning.

Second, we need to expand the forthcoming Certificate of No Harassment program to prevent landlords from pushing tenants out of their units in order to raise the rent.

Next, contracts for construction projects within re-zoned areas must include responsible contractor language and promise to hire locally at prevailing wages.

Lastly, the MIH initiative needs to be reworked. Currently, affordability is based off the area median income, or AMI. But our AMI isn’t based on the five boroughs; it reflects the “New York City region,” which takes into account surrounding suburbs and therefore artificially inflates the city’s median income. Until we localize income levels on a granular level — according to boroughs, community boards or neighborhoods — we are only reinforcing housing inequality.

A zoning strategy based on the needs of the market will never benefit the working-class. Re-zonings, as they stand, are simply not in the best interest of average New Yorkers.

We must do better if our city is to survive and prosper.

Council Member Francisco Moya currently represents the 21st District, which encompasses East Elmhurst, Lefrak City and Corona, where he was born and raised. He serves as the chair the City Council’s Subcommittee on Zoning and Franchises.