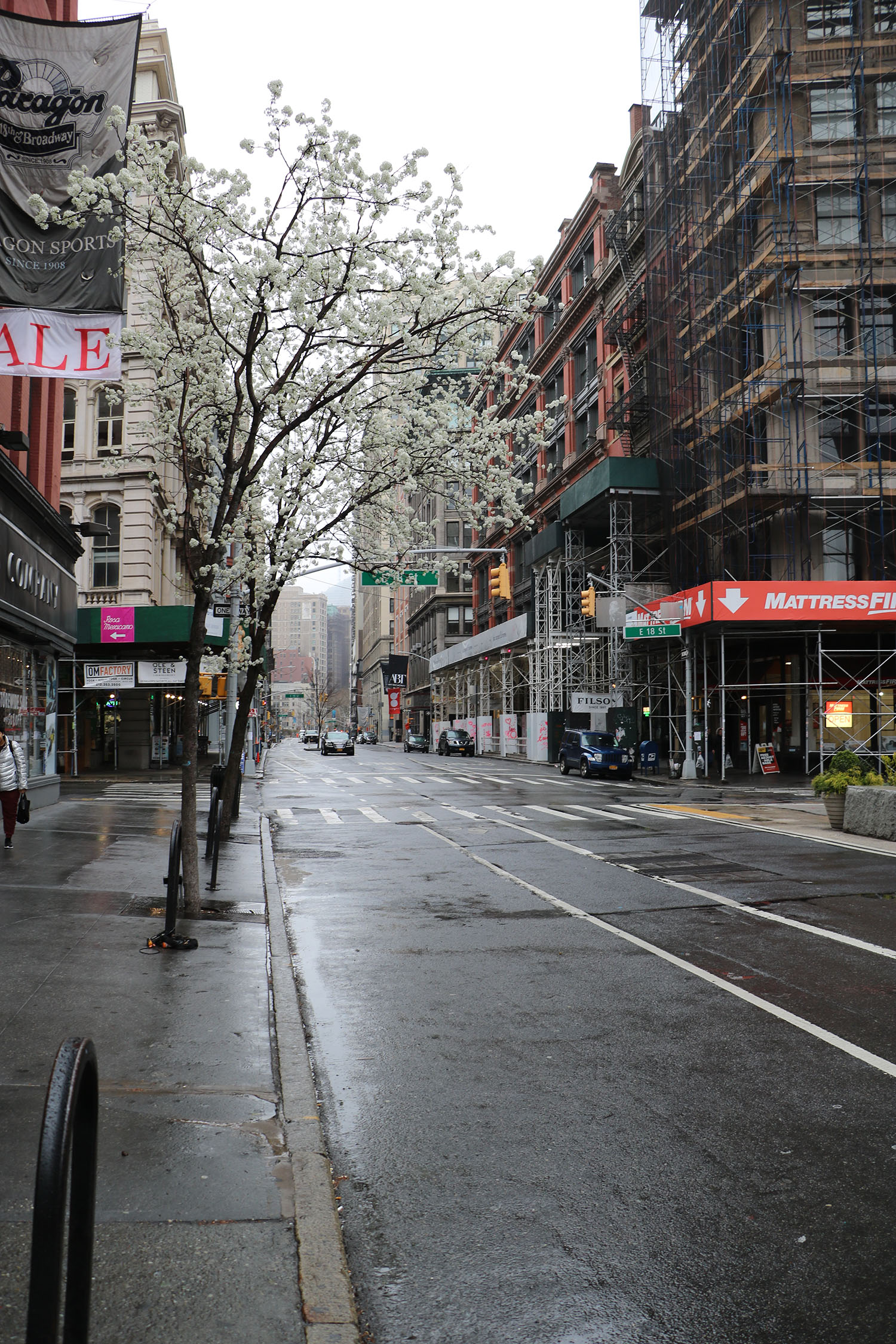 Thousands of housing providers are struggling and some property owners are in dire straits, according to a survey of the members of the Community Housing Improvement Program (CHIP).

Without help from the government, more than 15 percent percent of respondents say they do not think they’ll be able to make property tax or water and sewer payments in January.

“We are in the eighth month of depressed rent collection and tens of thousands of people have fled the city leaving apartments vacant. While some owners can sustain this type of hit, more than one in ten cannot—and that is a crisis for affordable housing in New York,” said Jay Martin, executive director of CHIP.

“The slightly improved rental collections coupled with the rising vacancy rates suggest that thousands of renters have dropped out of their apartment leases and are not searching for new housing in the city.”

The reported vacancy rate among respondents ticked up to 12.81 percent from 12.55 percent in September. Survey respondents say their vacancy rate in February, before the pandemic, was 3.02 percent.

In the survey, CHIP counts units that are vacant but not currently listed for rent.

The mass exodus from New York City has left thousands of units vacant and available for rent, but there are also units that have become vacant and need significant renovations before they can be rented.

According to CHIP, in many instances, property owners do not have the capital or cannot secure funding from lenders to fix up these apartments and bring them back to market, especially if the units are rent regulated and have low legal rents.

“Recently proposed ideas like a tax on vacant apartments are just going to continue the downward spiral that has already begun. If the government adopts some of the ideas pushed by activists whose stated agenda is to bankrupt housing providers, then low-income tenants are the ones who will suffer.

“Lawmakers need to attract people back to the city by cutting the costs of housing, by lowering property taxes on affordable housing, and by easing regulations so owners can lower rents.”

CHIP is a housing advocacy organization whose members are small- and medium-sized owners and operators of multifamily rental housing. Collectively we represent more than 400,000 units of rental housing, the large majority of it rent regulated. Members report that they have seen an aggregate loss of rental income of at least $750 million dollars since the start of the COVID-19 emergency.