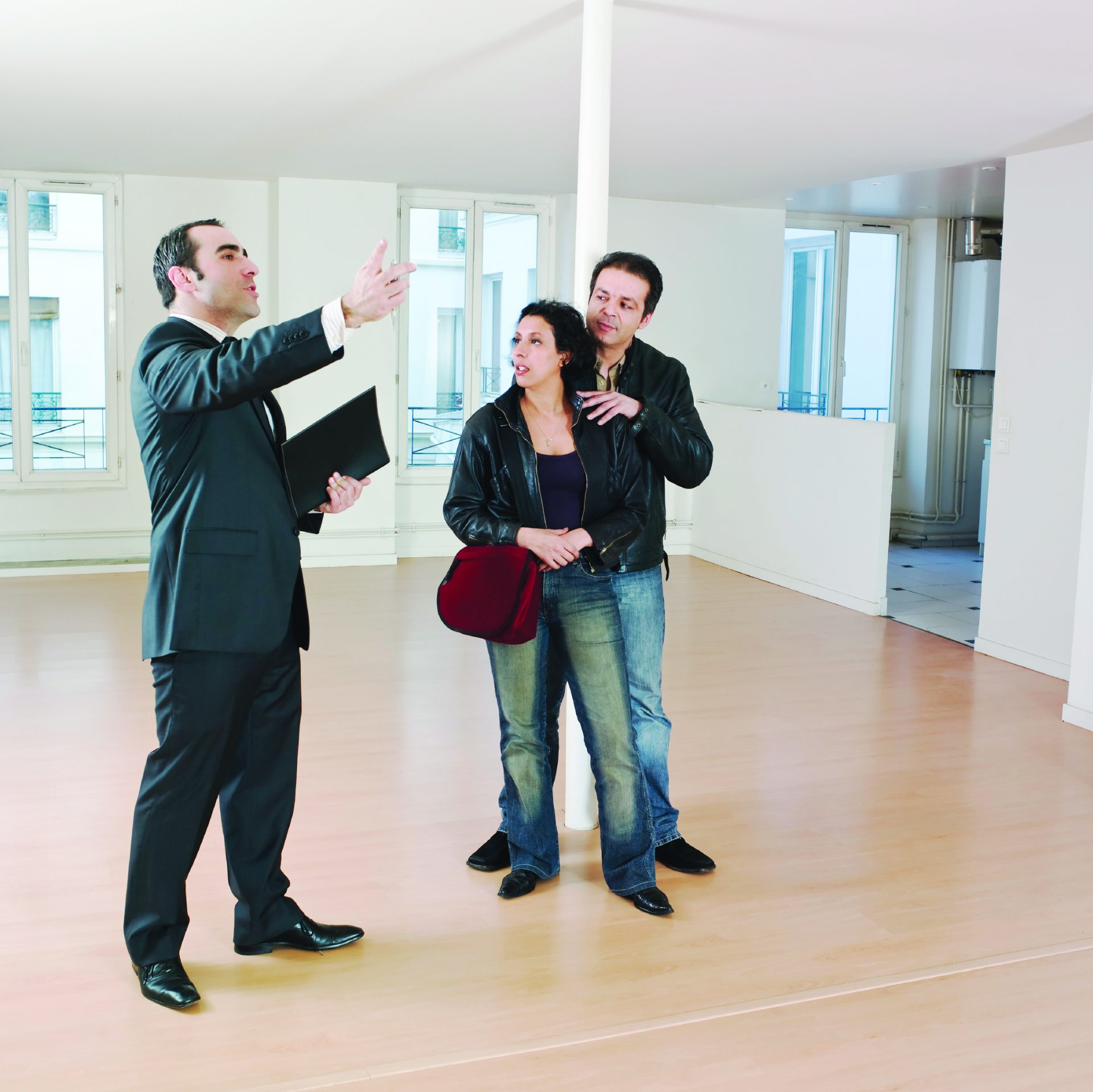 The survey sought to uncover the state of the real estate agent profession in the United States in terms of career fulfillment and growth, commissions, income, feelings about technology, and the pervasiveness of racial bias and sexism in the industry.

Among the key findings:

Nearly half of respondents have a second job; a third outside of real estate.
Millennials were the customers agents were least likely to identify as easy to serve.

41% of agents who advertised on lead-generation sites had a positive return on investment.

33% of agents said the internet had increased the amount of work associated with a sale compared to 32% who claimed a decrease.

21% of agents would recommend their career to others.

33% of non-white agents believe bias is pervasive, compared to 18% of white agents.

13% of female agents report sexism or harassment from customers, 6% from colleagues.

The survey was done in March; 500 U.S. agents who sold at least one home in the last year participated. Respondents were affiliated with a wide variety of brokerages and were not aware that Redfin commissioned the survey.

More than 80 percent of respondents had four or more years of experience. Respondents reported a median of 7 to 9 closed sales in 2018, and a median income between $25,000 and $50,000 after work-related expenses, similar to findings from the National Association of Realtors.

Eighty-one percent said their favorite thing about being a real estate agent was helping people whose lives are in transition. And 99 percent of respondents said they’re proud of the service they provide.

But just one in five real estate agents would recommend their career to others. The most disliked parts of the job include income unpredictability (42%) and difficulty finding customers (38%).

Sixty percent of experienced agents said their incomes had increased in the past five years, while 14 percent said it decreased. Nearly half of all respondents worked other jobs to supplement their income.

The findings also revealed that agents are spending more money than they were five years ago on the costs of finding customers like advertising and online lead-generation, despite their increased pervasiveness. The survey findings also suggest that the internet has not led to increased productivity for agents, most of whom said the internet has either caused them to spend more time and effort to close a sale (33 percent) or hasn’t affected the amount of time they spend (33 percent).

Meanwhile, commissions have been mostly stable, according to agents with five-plus years’ experience, 49 percent of whom reported no major change.
More than half of respondents said Gen-Xers were the easiest clients to serve. Millennials and Baby Boomers were deemed the toughest, with just 23 and 25 percent of respondents indicating that those generations were easy to serve.

“What we learned is that agents love the customer relationships and entrepreneurial independence of being an agent but question whether internet technology has made them more productive, and still worry about finding enough customers to earn a steady living,” said Redfin CEO Glenn Kelman.

“The lessons for the broader industry are first that rumors of the agent’s demise are greatly exaggerated. But we should also pay heed to agents’ broad frustration with technology, their struggle to make new lead-generation channels profitable and to meet the demands of a new, more fickle set of young homebuyers,” wrote Kelman.