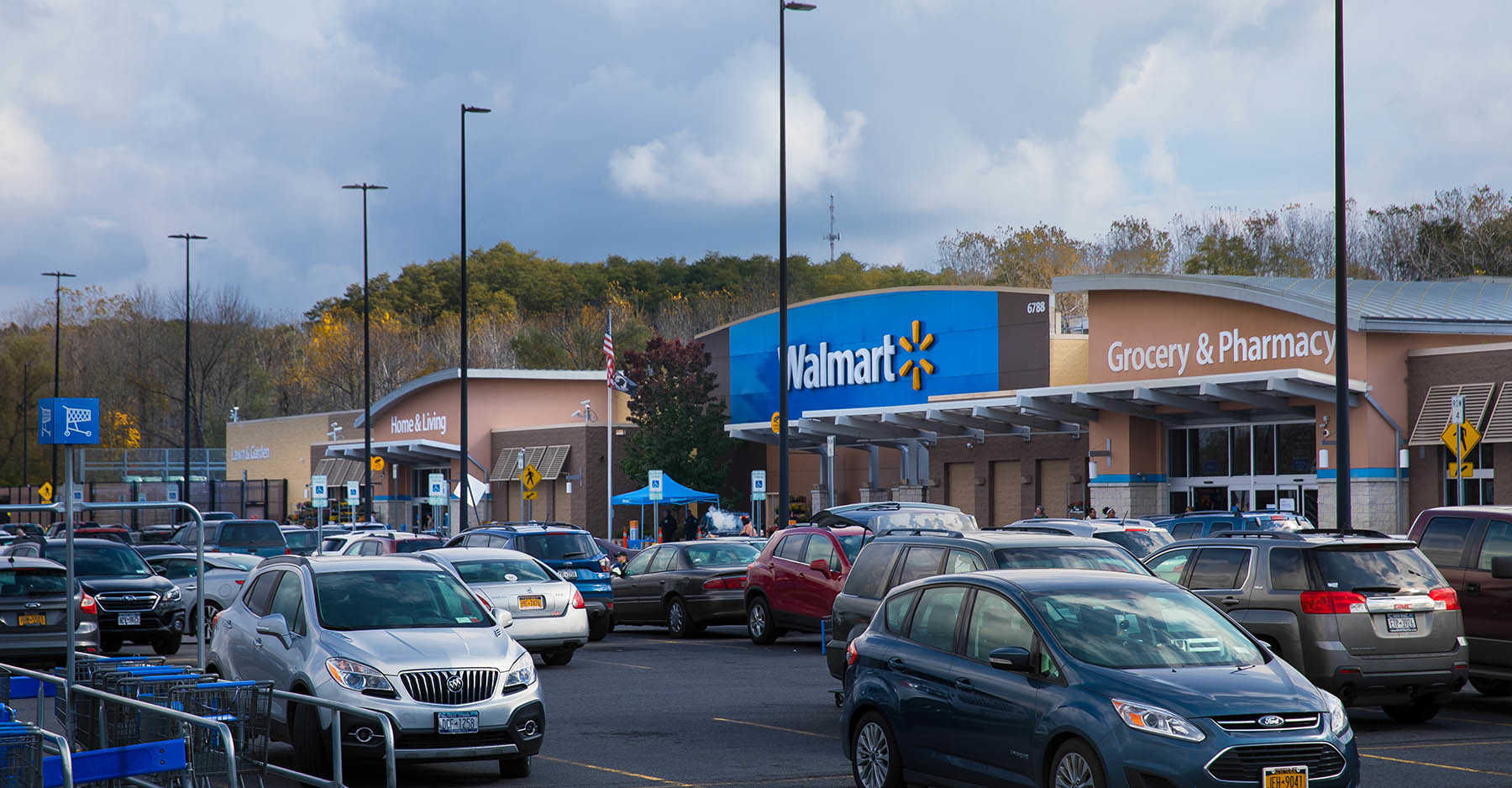 ON THE SCENE: Under $10M sales and exclusives

RM Friedland announced that Marco Lala and his team have been retained to sell 209 Seventh Avenue, a mixed use property on the corner of Seventh Avenue and West 22nd Street in Chelsea. The consists of a ground floor restaurant (which uses finished basement preparation space) and five free market apartments comprised of a second floor, floor-through one bedroom apartment, plus two more one bedroom units and two studios. The property will be delivered vacant. The asking price is $6,899,000 or about $1,830 psf.
•••
GFI Realty Services has been retained to sell 1138 Eastern Parkway in Crown Heights, Brooklyn. The three-story mixed-use building is comprised of two renovated, fully furnished apartments and a ground floor office. Zachary Fuchs will oversee the marketing of the property, with pricing targeted at $1.750 million. Constructed in 1901, the renovated building totals 3,096 s/f with 4,955 s/f of air rights available. The apartments are configured as one three-bedroom unit and one four-bedroom unit.

CBRE arranged the $9.2 million sale of 6788 NY-31 East, a single-tenant retail property containing a 165,499 s/f Walmart in Newark. Jeffrey Dunne, David Gavin, Jeremy Neuer and Travis Langer of CBRE’s National Retail Partners (NRP) along with Jaymes Keenan of CBRE’s Rochester office represented a local, private owner in the sale, and procured the buyer, a REIT. 6788 Route 31 E is net leased to Walmart through January 2030. The property is situated in Newark’s primary shopping destination along Route 31 within close proximity of I-90. Walmart has been at the property since 1992, expanding in 2006 by 72,011 s/f to become a Super Walmart.

•••
JLL Capital Markets closed the $8.75 million sale of an 86,315 s/f light industrial building in Philadelphia, Pennsylvania. JLL marketed the property on behalf of the seller, The Hampshire Companies. Mountain Development Corp. purchased the asset. The facility is situated on 5.7 acres at 3445-3535 S. Front St. in a last-mile distribution area in south Philadelphia adjacent to Interstate 95 and less than one mile from Interstate 76. The property has an active rail spur served by Conrail, CSX and Norfolk Southern. The building is also less than one mile from a CSX rail yard and 1.5 miles from the Philadelphia Navy Yard. The JLL Industrial Capital Markets team representing the seller was led by Michael Oliver, Jose Cruz, Jordan Avanzato and Marc Duval, John Plower and Jenna Imperatore.

•••
Marcus & Millichap announced the sale of 14 Mamaroneck Avenue in downtown White Plains. The mixed retail/office site sold for $8,950,000. Joseph C. French, Jr. and Steven Rock of the firm’s Westchester office represented the seller, a private investor. The duo secured the buyer, also a private investor, with Rock arranging the debt financing terms. The loan amount was $5,530,000, and was provided by a regional lender. The asset, located in downtown White Plains, is comprised of nine office tenants and one retail unit. Tenants include People’s United Bank, CitiMed, and multiple law offices.

•••
NJ-based Lexerd Capital Management LLC, in a joint venture partnership with LMS Harbison, has acquired The Lakes at Harbison, a multifamily property located Columbia, South Carolina. The property, renamed The Lory of Harbison, was originally constructed in 1980 and contains 124 dwelling units on 9 acres, featuring a gross rentable area of 142,120 s/f. Terms of the transaction were not disclosed. This is the first joint venture acquisition for Lexerd, and their third overall acquisition in 2020.