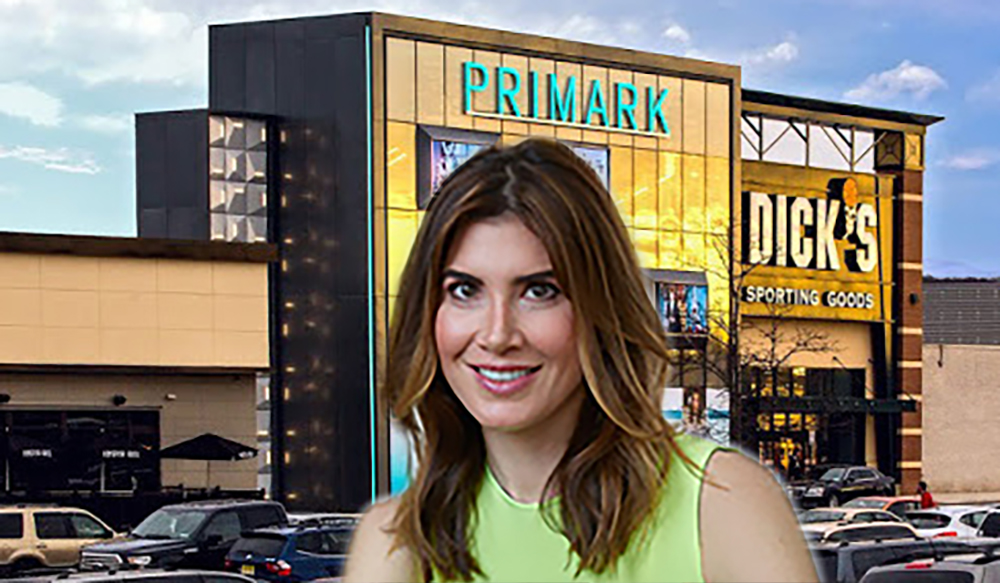 Olshan shakes up Seritage with back bench shuffle

The Company is also taking further steps to restructure and realign its personnel throughout the organization.

Seritage plans to continue its portfolio analysis and finalize plans to optimize the value of its individual property assets through additional leasing to retail tenants, densification of sites, modifications and repurposing for other uses, large-scale redevelopments, partnerships and dispositions. Further details of these portfolio plans will be shared at later dates.

“Having reviewed our business and strategy with a fresh perspective, it was clear that we needed to realign our human capital and streamline our processes to position ourselves to execute on the exciting opportunity set we have at Seritage. To that end, we are proud to recognize the contributions of Andrew, Mary and Eric and welcome Ed to the team. We firmly believe these talented individuals in these expanded roles will be instrumental to executing our value-creation strategies more efficiently and effectively,” stated Olshan.

Andrew Galvin has been named Chief Investment Officer, from his prior role as Executive Vice President of Investments. Galvin will be responsible for all transactions, asset management and capital allocation. Prior to joining Seritage, he served as Executive Vice President, Chief Investment Officer at Centennial, a private national retail real estate operator, as well as investment positions at Trademark Property Group, Rouse Properties, and General Growth Properties.

Edouard Cuilhé has been appointed Chief Accounting Officer. In his role, Cuilhé will report to the CFO with responsibility for accounting, financial reporting, treasury and tax. Prior to joining Seritage, Cuilhé served as Senior Vice President, Controller and Corporate Finance at SL Green Realty Corp. as well as in the audit practice at Ernst & Young.