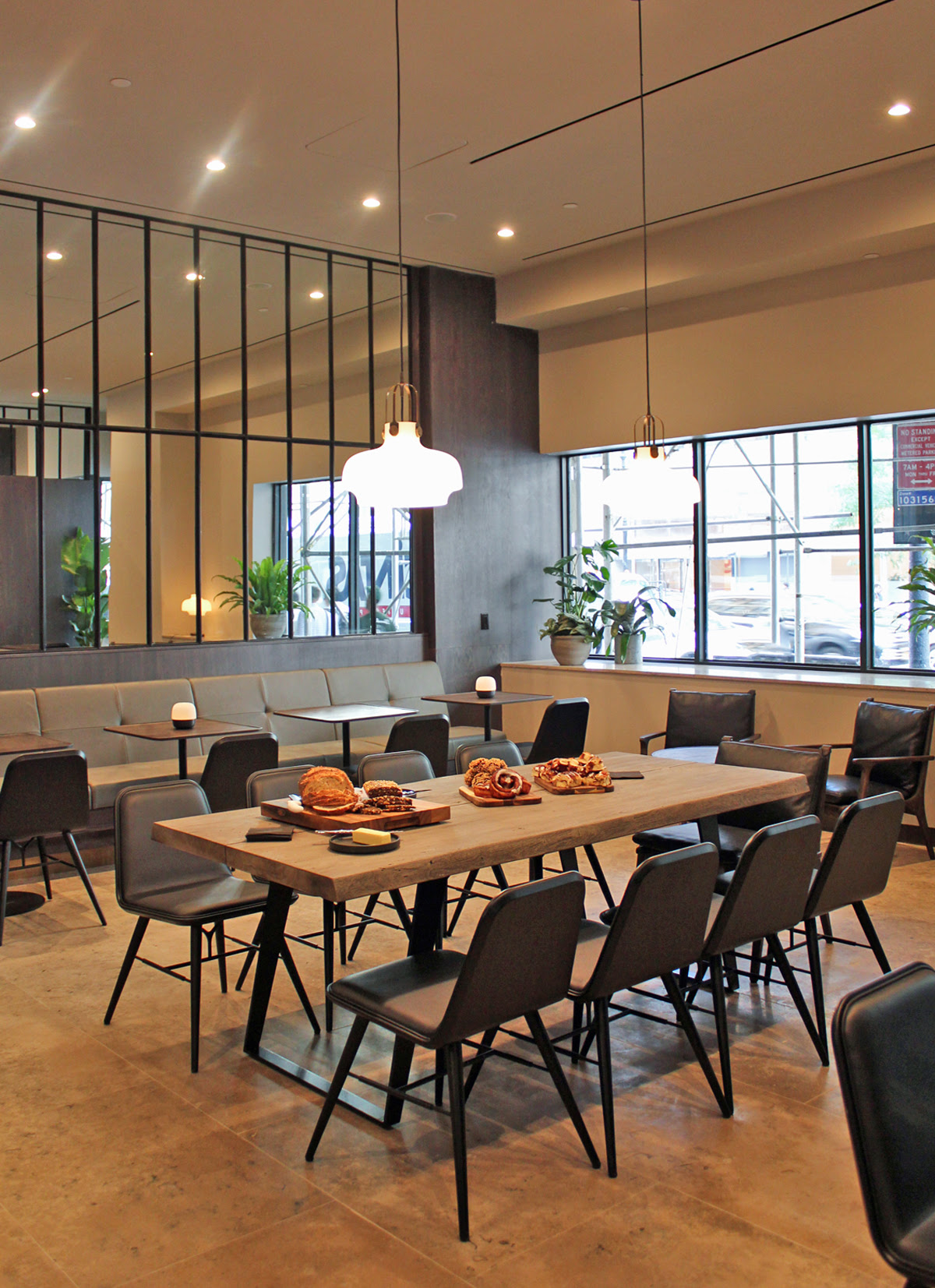 The turn-of-the-century 1901 building has been owned and managed by affiliates of Mountain Development Corp. (MDC) since 1979. Cushman & Wakefield’s Alan Napack and Heather Sokol brokered the lease.

A pioneer in the resurgence of artisanal and handcrafted baking practices in Denmark, Ole & Steen offers modern takes on traditional Danish sweets, cakes, pastries and savory dishes. The chain was founded in Denmark in 1991 by bakers Ole Kristoffersen and Steen Skallebaek.

“This location was very attractive to us for a couple of reasons,” said Gabriel Sorgi, Ole & Steen’s director of U.S. operations. “First, it is arguably one of the best locations in the Bryant Park area. Second, it is a beautiful and historic property that fits well with our company’s style. Once we met with the building’s ownership, an instant connection was made, and we knew this would be the start of a great long-term relationship.”

Ole & Steen’s Bryant Park Studios’ store has seating for up to 62 guests, which includes a 225 s/f mezzanine area.

The location marks the expansion of the Danish bakery in the United States following previous openings in Midtown Manhattan and Union Square.

The stores join more than 100 Ole & Steen bakeries currently in operation throughout Denmark and the United Kingdom.

Michael Seeve, MDC president, said, “We are committed to filling each space at Bryant Park Studios with great brands, products and entrepreneurs.

“Ole & Steen is an innovative company that shares an appreciation for the unique architecture and design elements that make this building so special. Collaborating with them gave us the opportunity to do something great with a premier corner space that had been leased for about 30 years. Ole & Steen is a perfect match for what we have created here, and we are thrilled to welcome them to the building.”