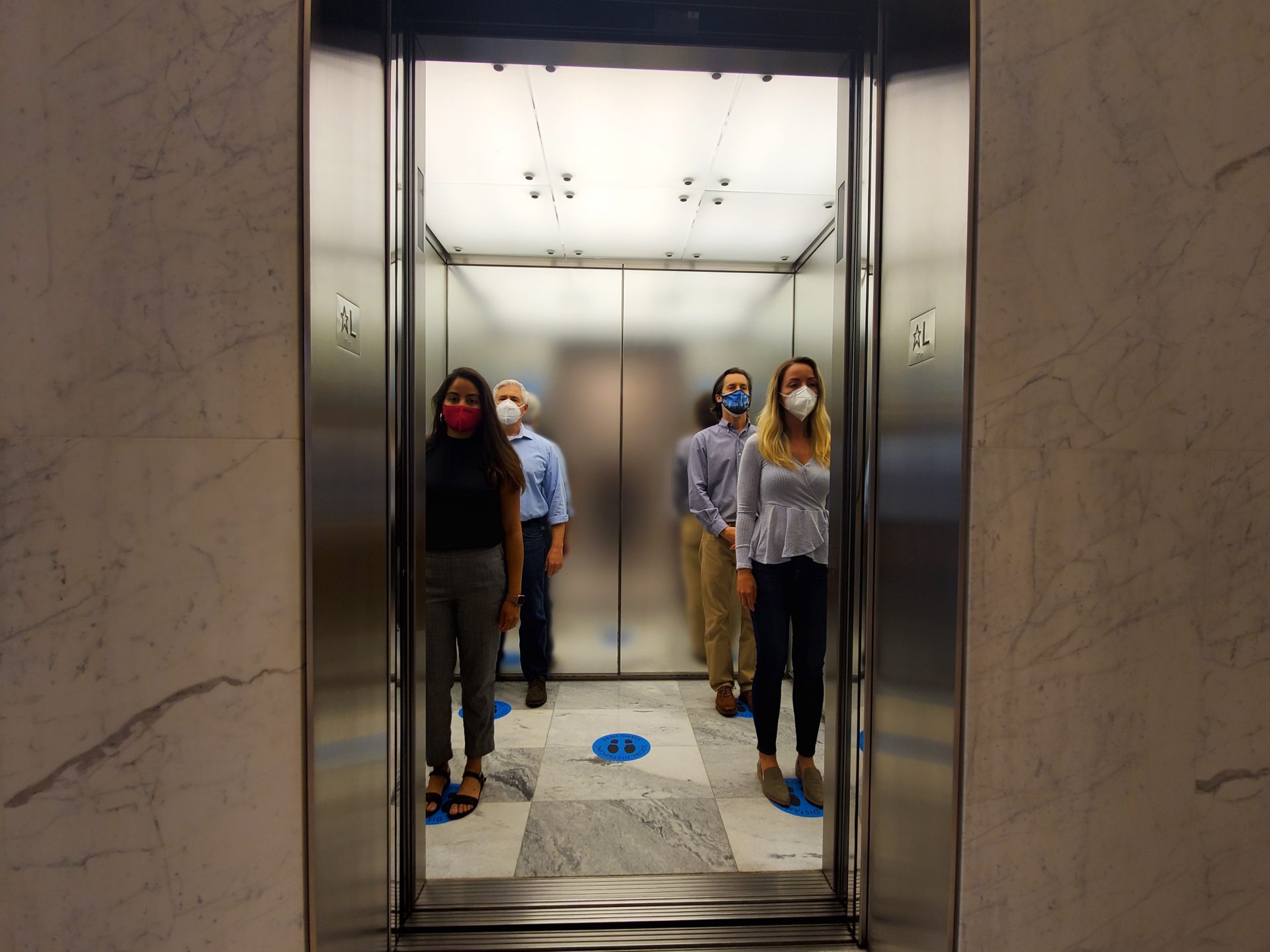 “So far, so good.” That was the verdict of Mayor Bill de Blasio on Monday night after the first day of New York’s Phased 2 reopening.

“My sense is, a lot of people were ready to come back to work,” the mayor told Inside City Hall host, Errol Louis.

Phase 2 allows re-entry to commercial office buildings along with the opening of hair salons and barbershops. Restaurants can open outdoor spaces and in-store retail can have customers shopping under distancing and safety guidelines.

Some experts have predicted only 15 percent of Manhattan’s 300,000 office workers will go back to work this week, with most choosing to continue to work from home after many companies, including giants such as Facebook and Google, implemented remote working policies at the start of the pandemic.

A survey by CoreNet Global found that just 15 percent of companies expect their office occupancy will be back to pre-pandemic levels within six months, while 38 percent said it would take more than a year.

From 8-13 April, CoreNet Global conducted a survey of its 11,000 members to gain insight on the key questions confronting corporate real estate (CRE) professionals.

Eighty-four percent of survey respondents indicated that they plan to bring employees back in waves; only 16 percent reported plans to bring all employees back at the same time.

Silverstein Properties already announced it is implementing a staggered approach that splits workers into three groups, each spending two days in the office.

“We’ve developed a roadmap for each of our buildings that covers everything from cleaning and social distancing protocols, to a suite of brand new services that will make the transition back easier for everyone,” said Dino Fusco, Chief Operating Officer at Silverstein Properties.

“We have divided our own workforce into three groups, and are using an office planning software, called Dojo, to make sure each employee sits at a safe distance – at their own desks. We are also using Backtrack, a contact tracing software, to monitor our employees’ health.”

Empire State Realty Trust CEO Anthony Malkin said he expected a third of employees to return to the office within a week.

ESRT has set in place protocols to promote social distancing and protection from exposure including non-contact temperature screenings upon entry; Required facial coverings; all staff with high tenant contact to wear face shields, masks and gloves.

Brookfield Property Partners was expecting 200 of its 700 New York City employees to return to the office on Monday.

Jordan Barowitz at the Durst Organization said the company was also looking forward to welcoming tenants back to its buildings.

“While our buildings have never been closed, we are eager to welcome our tenants back into the office and back to collaborating and innovating in a safe and healthy environment.”

Rudin Management Company reached 5.2 percent of normal occupancy throughout its commercial portfolio on Monday, based on real-time data from the Nantum Building Operating System, created by its start-up subsidiary, Prescriptive Data.

CBRE’s chief executive Mary Ann Tighe told the Wall Street Journal that many of the company’s New York City clients don’t plan to be fully back in the office until Labor Day – if not later.

Companies are worried about another wave of infections, Tighe said. Some are also concerned about commuting bottlenecks, if more drivers lead to traffic jams or public transit limits the number of riders. Lower maximum occupancy in elevators could also lead to lines.

“We’re at the dawning moment of people testing the waters. Although no one is rushing back, tours are starting to be scheduled,” said Tighe, noting that CBRE has yet to announce plans to reopen its own NYC offices.

New York is following in the footsteps of cities such as Georgia, which has seen office occupancy remain at 75 percent capacity since pre-pandemic levels.