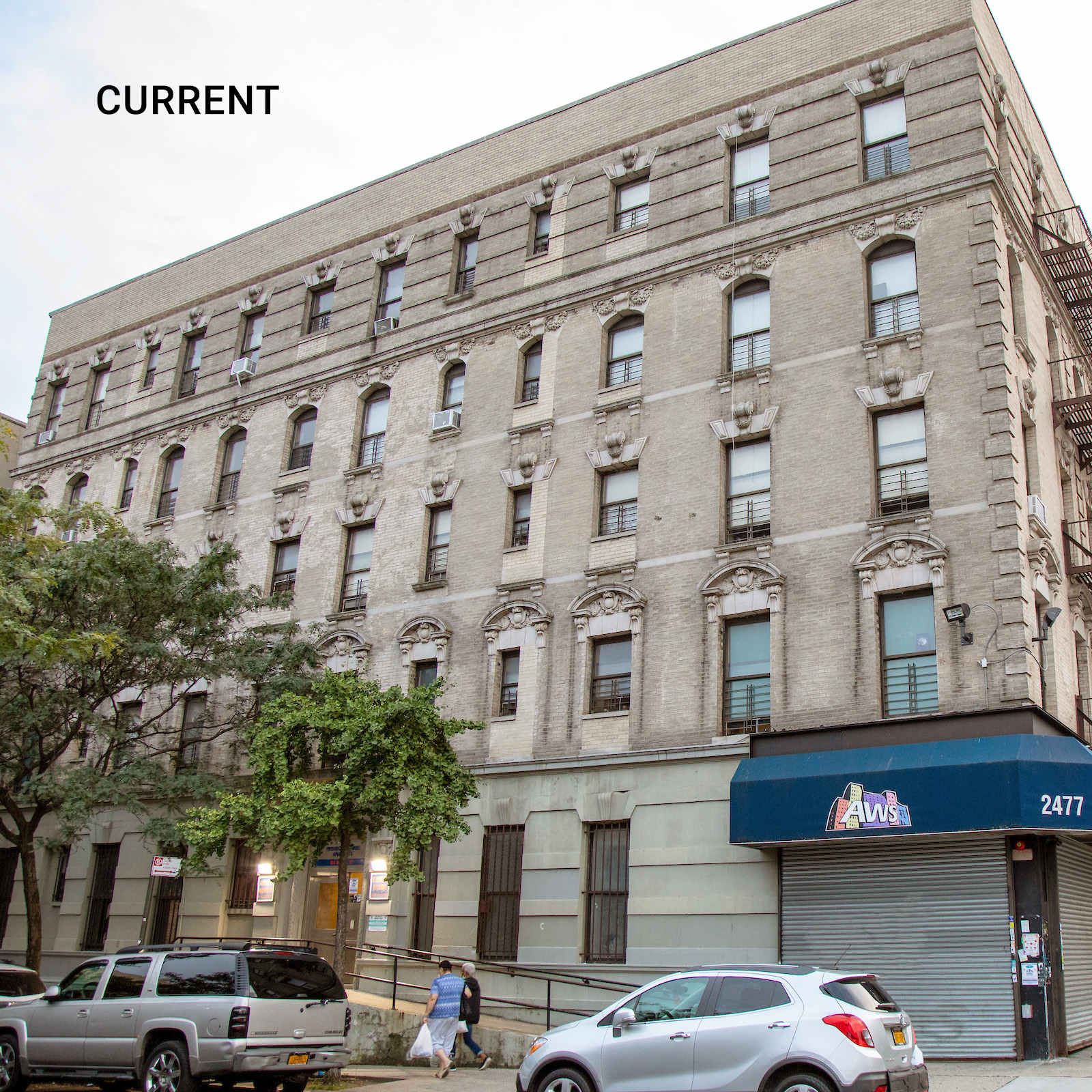 Genesis Companies and Lemor Development Group announced that they will work with the city’s public housing agency to bring repairs to the Frederick E. Samuel Apartments (pictured top) and its more than 1,300 residents.

The New York City Housing Authority (NYCHA) designated both Genesis Companies and Lemor Development as new partners through the Permanent Affordability Commitment Together (PACT) program. Together, both minority-owned firms with long ties to the Harlem community will oversee the repairs and serve as the new on-site property manager for Samuel Apartments residents.

“As 100 percent black-owned firms with deep roots in the Harlem community, NYCHA’s selection of Genesis Companies and Lemor Development Group to repair and enhance the Frederick Samuel Apartments marks an important moment for us, NYCHA and the community,” said Karim Hutson, Founder and Managing Member of Genesis Companies. “Genesis has a long track record of successfully turning around some of the City’s most troubled portfolios, particularly in the Harlem community where we live and work. We look forward to partnering with Samuel Apartments tenants to create the high-quality housing they deserve.”

“We are extremely proud to play such a significant role in providing long-term stabilized housing for the Sam City residents,” said Kenneth Morrison, Co-Managing Member of Lemor Development Group. “As a second-generation real estate professional, it was my father’s vision to develop in the Central Harlem community he grew up in. With an office located in close proximity to the Sam City residents, it is a dream to enhance the living conditions for our Sam City neighbors. We are extremely humbled and honored to play such a pivotal role.”

Through the PACT partnership, residents will undergo a series of conversations with the developers to tailor properties to their community’s needs. Those conversations will also be informed by a survey of residents already conducted by NYCHA. Residents have already engaged with the public housing authority at a series of meetings and were an active part of the partner selection process.

The announcement follows a rush of similar deals NYCHA has hashed out with developers in recent weeks as it works to climb out of is massive backlog of renovations.

Initially viewed as a back door to privatization, PACT is being embraced in New York as a way to funds renovations desperately needed within NYCHA’s 179,000 apartments spread across 302 developments. To date, some 9,500 NYCHA apartments have been moved to the PACT system and are privately managed under RAD. Another 11,800 units are expected to be transferred to the program by year’s end.

At the Samuel Apartments, improvements across the buildings will include repairs to individual units as well as shared common areas, building systems, and the development’s grounds.

“As president of the Fred Samuel Resident Association, I’m excited about the transition in the time of Harlem’s Renaissance,” said Diana Blackwell, Resident Association President of the Samuel Apartments. “Our board took pride in selecting our partners Genesis and Lemor and believe that they are the best choice to meet the rehabilitation needs for the apartments and bring the essential services for the residents to improve their quality of life.”

“Like so many public housing residents, the people who live in Samuel Apartments give so much to Harlem and New York City,” said Kathy James, a resident of the Samuel Apartments. “I am excited to see what the future holds for our community under this new management with Genesis and Lemor so that residents get the repairs they deserve.”

“The Authority is dedicated to enlisting the input of our tenant leadership and resident associations because they are best-positioned to weigh in on the improvements they would like to see,” said NYCHA Chair & CEO Greg Russ. “The tireless passion they exhibit in envisioning the future of their homes is an indispensable resource that we will continue to leverage, and today’s PACT designation at Frederick E. Samuel apartments is indicative of this approach.”

“NYCHA residents are the backbone of our campuses, and when we facilitate collaborative working relationships between them and our partners — we can deliver holistic upgrades that conform to the needs of a specific community,” said NYCHA Executive Vice President for Real Estate Development Jonathan Gouveia.

The Frederick Samuel Apartments stretch from West 139th Street to West 147th Street, between Adam Clayton Powell Jr. Boulevard and Lenox Avenue. Opened by NYCHA in 1993, the Samuel Apartment portfolio includes 664 units home to approximately 1,379 residents across 42 buildings, many of which are more than 100 years old.