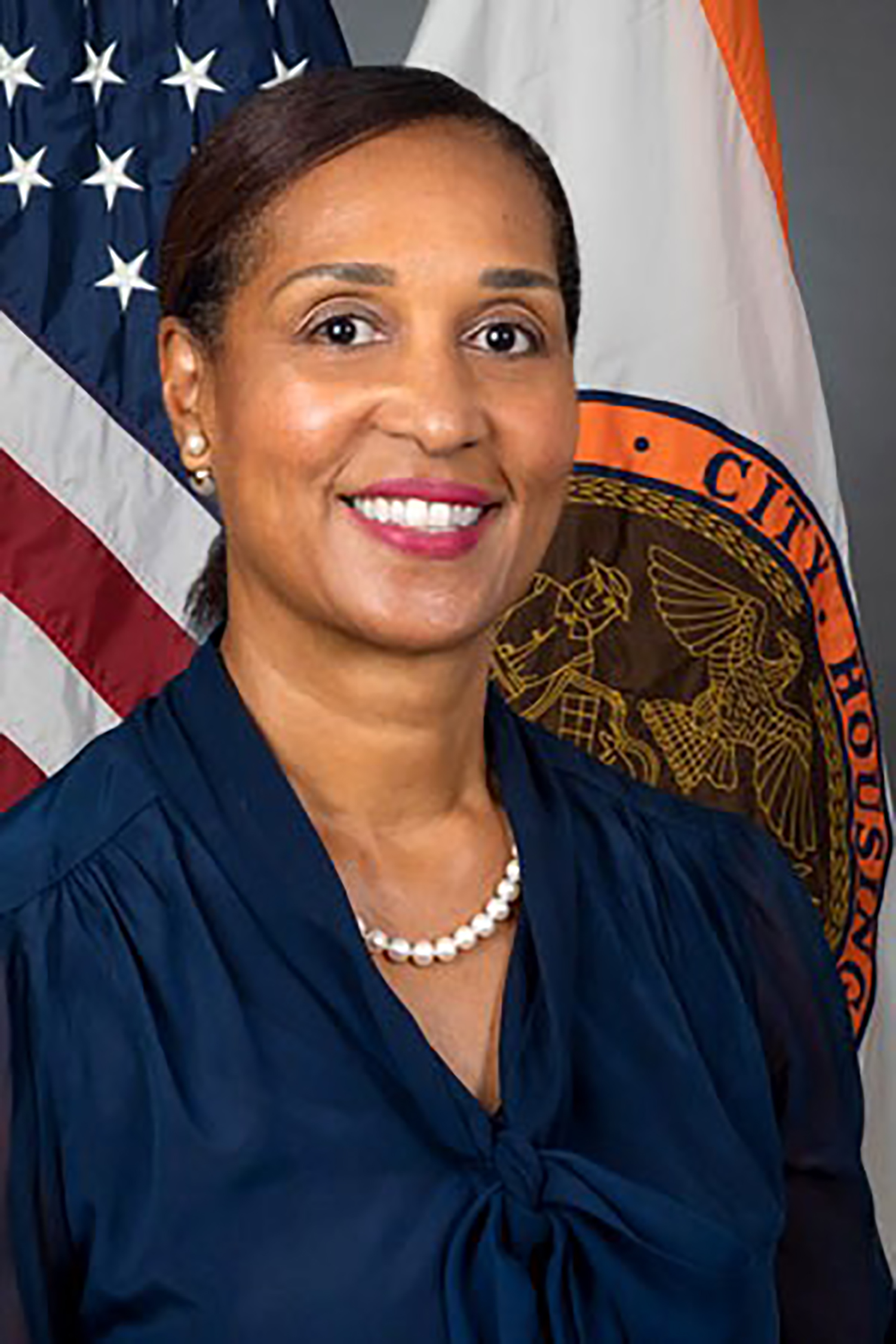 “Magalie Austin’s success establishing the M/WBE program at DDC led her to City Hall, and we’re happy
to welcome her back in an even larger role just as our contracting opportunities are expanding to encompass large new programs,” said DDC Commissioner Thomas Foley. “I expect our already substantial M/WBE performance to increase, and I look forward to working with her closely on other matters that are critical for agency improvement including the training and career development of DDC staff.”

Executive Deputy Commissioner Austin was most recently a Senior Advisor to the Mayor as well as head of the Mayor’s Office of M/WBEs (Minority- and Women-owned Business Enterprises), where she worked with 40 mayoral agencies and three non-mayoral agencies to provide strategic policy guidance and improve accountability mechanisms while increasing the number of contract awards to M/WBEs.

Prior to serving in the Mayor’s Office, from 2014 to 2020 she was DDC’s inaugural Chief Diversity and Industry Relations Officer, where she developed and implemented programs that increase the agency’s use of M/WBE contractors and promote compliance with DDC’s diversity program under New York City Local Law 1, which governs the City’s M/WBE program and the City’s procurement rules.

Executive Deputy Commissioner Austin is a member of the New York City Housing Authority Board of
Trustees and former law clerk to the Honorable Okla Jones, United States District Court for the Eastern
District of Louisiana. She holds a BS in Accounting from St. John’s University as well as a JD from Tulane
University School of Law, and remains a member of the Louisiana Bar Association.

She previously led Konbit for Haiti, Inc., a not-for-profit organization formed to engage the Haitian
diaspora to provide relief to the people of Haiti in the aftermath of the 2010 earthquake.

DDC is one of the City’s leading agencies for contract awards to M/WBEs, and in Fiscal Year 2021 its
M/WBE utilization rate on projects subject to Local Law 1 was nearly 26 percent, with 334 total contracts valued at $660 million. The year prior, 440 contracts were awarded with a value of $335 million, a utilization rate of nearly 32 percent.

The agency recently launched City government’s only mentoring program for M/WBEs and small construction firms. In March, half of the agency’s new round of architectural design contracts under its
Project Excellence Program were awarded to M/WBEs, bring additional cultural competence and understanding to the agency’s public buildings designs.

During the COVID-19 pandemic, under more lenient construction rules allowed by the State’s Emergency
Health Declaration, DDC built field hospitals, testing and vaccination sites, clinics and more with high rates of M/WBE participation, including 46 percent of the $117 million construction budget for three new COVID Centers of Excellence for the City’s public hospital system.