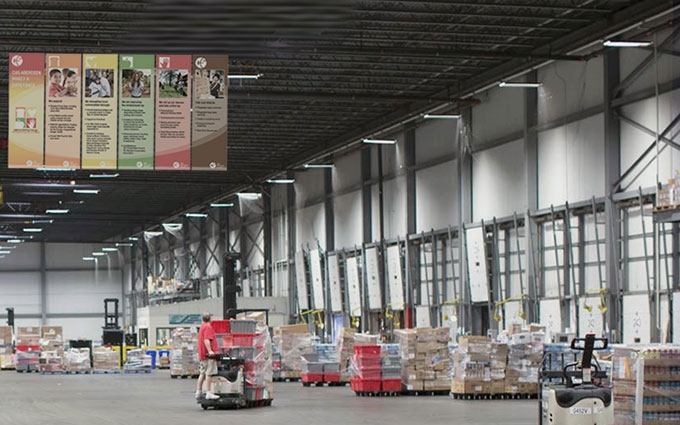 The borrower is an affiliate of Purchase, NY-based National Realty & Development Corp., a CRE industry leader.

The property is fully leased to C&S Corporation, a U.S. based wholesale grocery supply company who has been the sole tenant for over 20 years. C&S is the NY metro area market leader in wholesale grocery delivery, supplying over 850 area stores of various grocery brands. Founded in 1918 as an independent grocer supplier, they are now listed as #10 on Forbes America’s Largest Private Companies List.

The building features ceiling heights of 40 feet, one drive-in dock, and 89 tailgate loading docks. It is situated on a 50.51-acre site and contains parking for 250 automobiles and 360 trailers. The property was originally constructed in 1990 and served as the main warehouse for the now defunct Caldor Corporation.