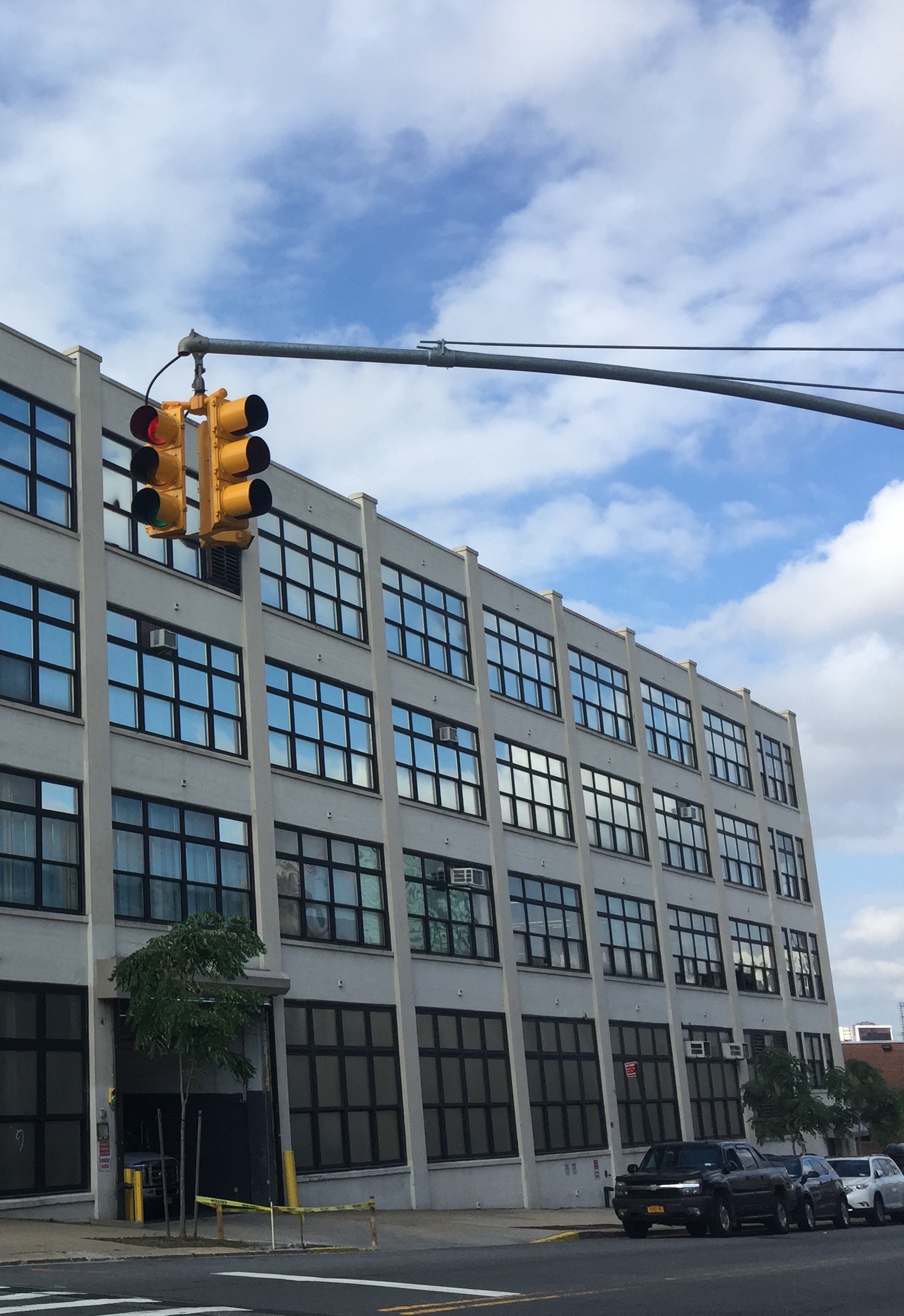 Maquette, a fine arts logistics company, has doubled its headquarters space at The Matsil Building, signing a lease for an additional 47,850 s/f at the property located at 48-49 35th Street in LIC.

Housing Works, a New York-based non-profit, has relocated to The Anable Building, 33-02 48th Avenue, where it will occupy 15,315 s/f on the ground floor.

Maquette now occupies 95,700 s/f at the three-story, 275,000 s/f Matsil warehouse and office building where high ceilings, large floorplates and direct loading capabilities make it ideal for the company’s specialized field in the storage and transportation of fine art.

“We are delighted to accommodate Maquette’s expansion with space that is tailor-made to meet its demands,” said NRC director Forrest Mas, who, along with principal Chris Pachios, negotiated the new lease directly with the tenant.

Formerly a Matsil Bros. apparel manufacturing facility, 48-49 35th Street was acquired by NRC in December 2018 with a view to providing specialized industrial and office space in a supply-constrained market.

Current tenants include Motorola and Ralph Lauren. NRC is currently marketing 52,100 s/f on the ground floor and 70,000 s/f of rooftop space with views of Manhattan.

Housing Works has relocated from The Matsil Building to The Anable Building, where it will occupy 15,315 s/f of office and storage space at the four-story, 140,000 s/f property.

Owned by NRC since 2012, tenants of 33-02 48th Avenue include Iron Mountain. The four-story industrial loft building has two passenger and one freight elevator, a private drive-in located on the lower floor and exterior and interior loading platforms.

The deal with Housing Works leaves one 1,750 s/f space available for lease in the building.