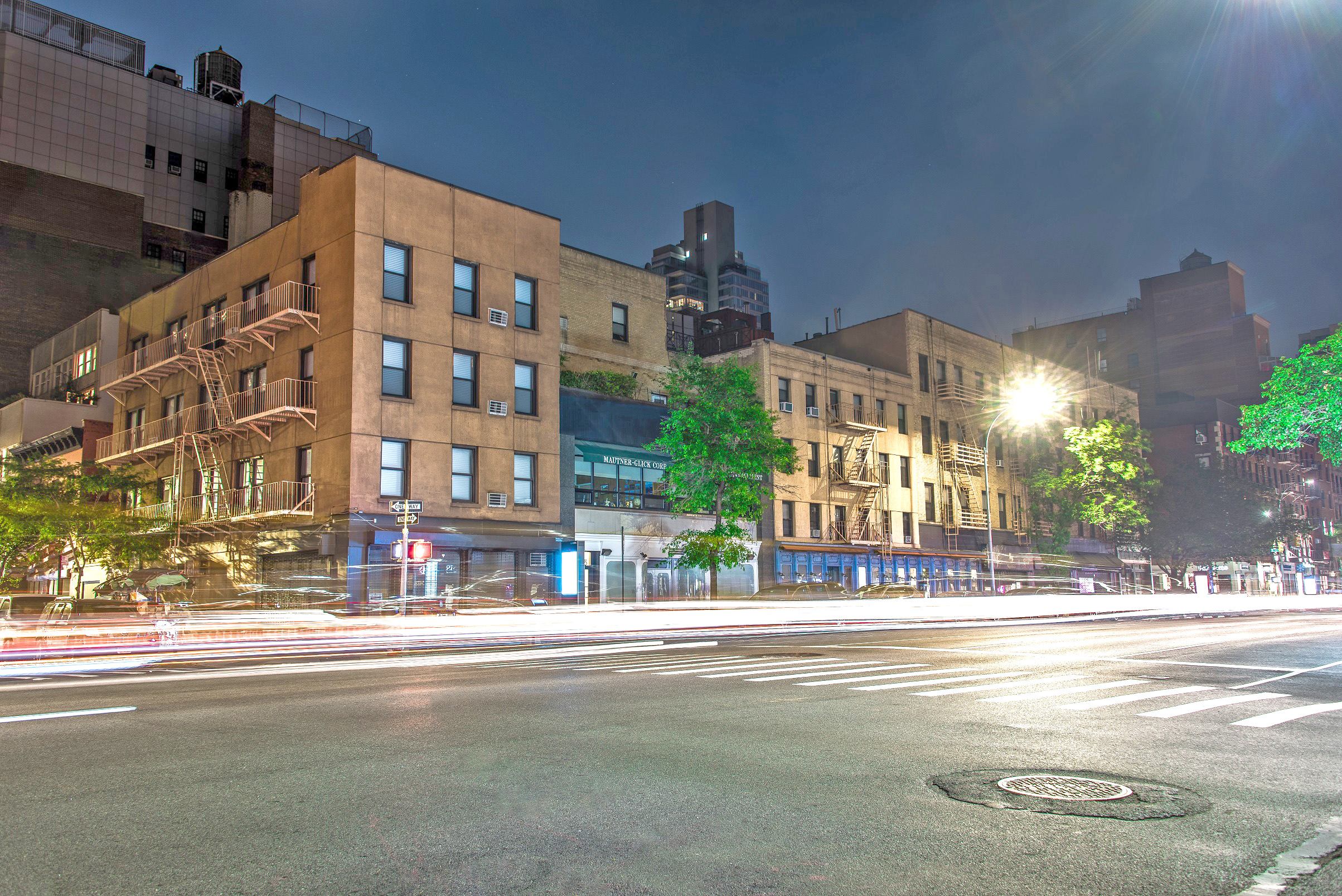 The Glick family has sold a six-building portfolio of properties for $232 million to make way for a new Upper East Side medical center.

“The product of the sale will be the transformation of a group of two- and four-story mixed-use buildings into a project that will bring tremendous benefit to this community,” said Jason Glick, co-managing partner of the family’s GPG Properties.

The parcel included six separate buildings with a mixture of retail and residential uses.

All of buildings are vacant after former residents either relocated to other Mautner-Glick Corp. managed properties or moved as their leases expired, according to a statement issued by GCP.

Of the former retail tenants, Housing Works and McCabe’s Wines & Spirits have already re-opened within the neighborhood.

Following the closing, the subsidiary and Northwell Health, the state’s largest private employer, announced plans for the new medical facility. Northwell president and CEO Michael Dowling said, “We are deeply invested in the Upper East Side and look forward to the potential to provide additional services in the neighborhood and surrounding communities.”

TUFF is a non-profit real estate and development company that works with schools and hospitals to build facilities.

A spokesman for Northwell said the hospital will lease the site from TUFF with a possible option to purchase.