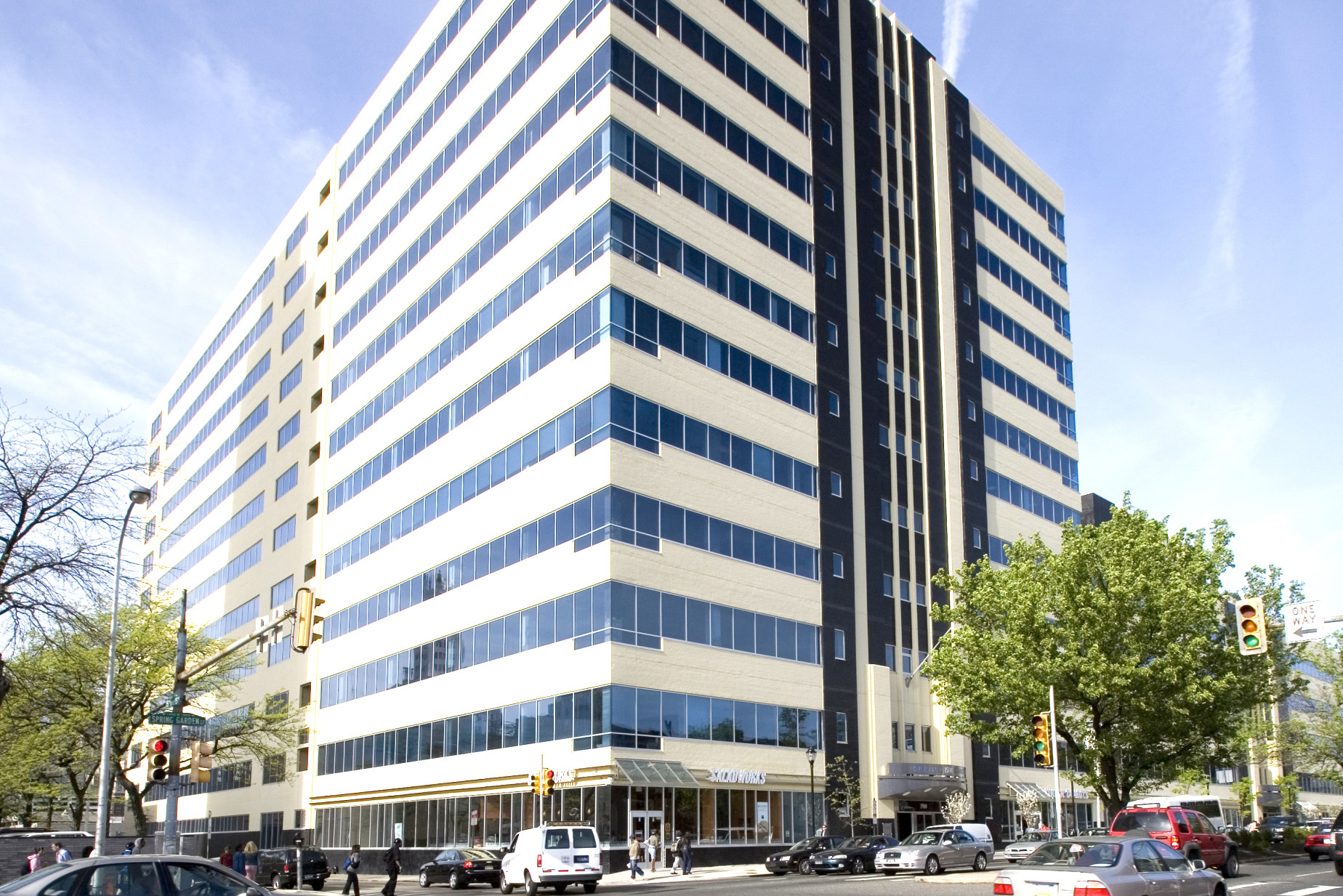 The NKF team was led by Vice Chairmen and Co-Heads of Debt and Structured Finance Dustin Stolly and Jordan Rosenschlaubalong with Managing Directors Nick Scribani and Chris Kramer.

1500 Spring Garden (pictured top)  is a 1.1 million square foot, Class A office and retail building with on-site parking. One-third of the rent roll is comprised of data center tenants, heavily invested in their current space.

Nightingale purchased the asset in November 2013 when it was approximately 81 percent occupied and immediately implemented a $10 million capital and tenant improvement plan to upgrade the lobby, elevators, restrooms, and newly-leased spaces.

“1500 Spring Garden is one of only four buildings in the CBD with over 100,000 s/f floorplates, and offers sticky tenancy given the balance of data center tenants with significant capital commitments to their spaces,” said Stolly, who had previously arranged financing for Nightingale’s acquisition of the asset in 2013.

1635 Market Street is a 286,000 s/f Class A office and retail asset located between the Comcast Center and Liberty Place in “Comcast Alley.”  Nightingale purchased the asset in December 2014, when the property was approximately 55 percent occupied. Since then, ownership has invested more than $15 million into capital improvements and tenant improvements, signing more than 220,000s/f of new leases.

One block west, 1835 Market Street offers over 800,000 s/f of Class A office and retail space and a three-level, subterranean parking garage. Nightingale purchased the asset in December 2014, taking the property from 65 percent leased to 82 percent while implementing a $10 million capital improvement and leasing plan.

“Market West is widely recognized as the preferred submarket for office users in Philadelphia, and Nightingale is among the largest privately-owned office landlords in the city. This made for a best-in-class combination of asset, market and sponsorship for the capital marketplace to pursue,” said Roeschlaub.

Over the past three years, Nightingale has signed more than 275,000 s/f of new and renewed leases at 1835 Market Street.