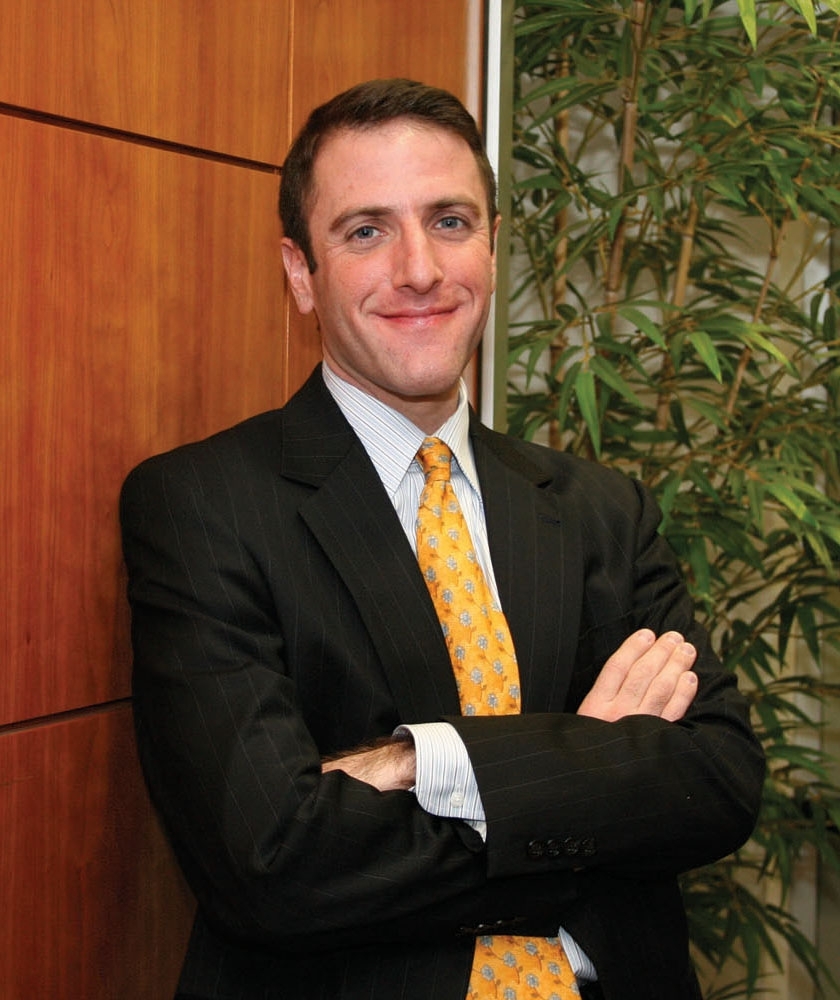 If America’s got talent, then New York has it in buckets — and that’s what’s keeping the city on top of the world.

That was the view of four industry leaders convened for the bi-annual Coffee & Cap Rates event hosted by Ariel Properties last week.
“Globally, the economy is favoring cities and places that are attractive to talent,” said Seth Pinsky, executive vice president of RXR.

“In that global context, a place like New York City is a clear winner. As a result of this, the city is attracting hundreds of thousands of people as well as new jobs and new economic activity.”

Pinsky was joined on a panel moderated by Ariel president, Shimon Shkury, that included State Property Group’s Martin Nussbaum and Simon Baron’s Matthew Baron.
It is certainly no secret that Manhattan offers a level of professional opportunity as well as cultural experiences that are arguably unmatched by any other major metropolis. It is also far from newsworthy that areas surrounding the nucleus of Midtown have seen an overall climb in value in recent history.

However, according to Pinsky, the true signal of investment opportunity is that the outlying neighborhoods and boroughs are beginning to thrive on their own merits. In RXR’s view, a little push could allow those areas to deliver even greater returns on investments than they currently are.

“There are really two phenomena that are occurring. One is what we call the phenomenon of ‘push,’ Pinsky said. “That is, as more and more people try to come into prime areas of New York City, prices are going up. And the increases in prices are pushing people out to areas that once were peripheral.”

The surrounding, “peripheral” areas include Manhattan neighborhoods such as Midtown south, the Far West Side and the expanding Financial District, but it also includes the outer boroughs of Brooklyn and Queens.
But what started as an economical maneuver, is now evolving into a choice that many New Yorkers — young and old — are making willingly as residents seek out the trendy lifestyles and neighborhoods of Williamsburg, Brooklyn, or Astoria, Queens.

“We’re also seeing this phenomenon of ‘pull’ where, because of changes in lifestyle, changes in work culture; many of these formerly peripheral areas are becoming desirable in and of themselves. People are looking for walkable, diverse, vibrant, interesting communities in which to live,” said Pinsky.

“Everybody wants to be here to live, to work, to play and it’s also a city that’s very supply constricted.”
Baron said his firm is focused on investing within the five boroughs as opposed to extending a reach into the suburbs.
RXR is focused on two category areas in the metropolitan region, Pinsky said; Growing neighborhoods such as downtown Jamaica, Queens, and Brooklyn where the firm recently acquired 470 Vanderbilt Avenue.

RXR is also under contract to purchase the Standard Motor Products Building in Long Island City and is paying significant attention to traditional suburban downtowns as far out as Huntington Station of Suffolk County and Hempstead on Long Island.

Nussbaum is also open to exploring fringe neighborhoods, but he said Slate’s attention is largely occupied by a particular borough.
“We have a ground-up development side of the business,” said Nussbaum, “which particularly is focused in Brooklyn.”

“Our business model is to find assets and to create the value ourselves,” added Nussbaum, stressing that Slate believes in developing properties that can retain worth eve in rough financial climates as opposed to investing in properties that could flounder if the economy struggled.”
Slate is currently building approximately 1,300 units between Brooklyn and fellow outer borough, Queens.

While all three men wield slightly different strategies with unique intricacies as far as where and how to invest, the group unanimously agrees in the potential of the region as a whole.
“We’re very bullish on the New York Metro area,” said Pinsky. “We think that the long-term trends are very positive.”