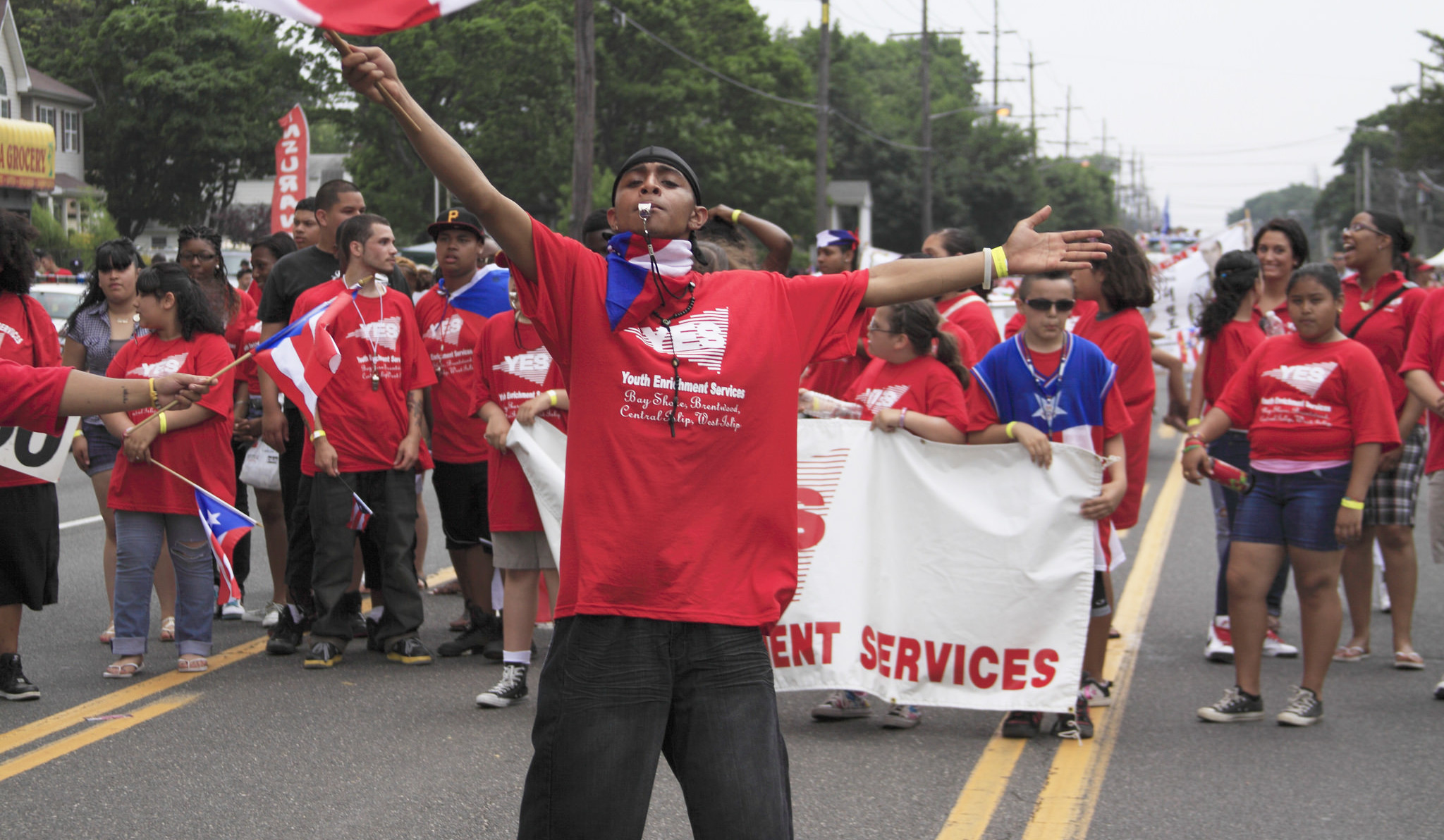 Puerto Rico’s debt crisis has been attributed to a wide range of factors. So far, the blame has rotated between its tax policies (which critics describe as outdated), its ambiguous political status as a US commonwealth, and its waning popularity among tourists.

All these factors may have played a role in the territory’s economic downturn. However, some have placed the blame squarely on hedge funds, many of which have New York City offices and billions in real estate investments.

While Puerto Rico may be more than a thousand miles away, its suffering has sent ripples to New York City, with local officials calling for federal aid while throwing barbs at hedge funds for their alleged role in the crisis.

During a speech two weeks ago, New York City Council Speaker Melissa Mark-Viverito called the firms that hold the territory’s bonds “vultures that are eating off the misery of Puerto Rico.” Mark-Viverito, who was born and raised in the island’s capital city of San Juan, criticized the commonwealth’s creditors for what she said was their role in weakening its economy.

“The path that the current administration has chosen will steer Puerto Rico towards litigation and create further deterioration in the capital markets’ trust in Puerto Rico, potentially leading to years of economic turmoil,” executives of the two companies wrote.

The letter was addressed to Puerto Rico Public Finance Corporation, the agency that issued the bonds.

The continuing crisis has made hedge funds a target for politicians and activists.

The fact that Puerto Rico’s debt crisis is a political issue in New York City comes as no surprise.

According to research from CUNY’s Center for Latin American, Caribbean and Latino Studies, Puerto Ricans account for the second largest Latino population in New York City. There are 719,444 Puerto Ricans living in the city; this figure amounts to about 20 percent of the entire population in the commonwealth.

With New York City professing a “strong personal tie” to its southern neighbor, officials have called for debt relief for the troubled territory.

Last month, Mayor Bill de Blasio called for federal intervention in the crisis, saying that Puerto Ricans “are saddled with a debt they cannot pay.”

The mayor announced a five-point plan that includes exemptions from federal rules such as the Jones Act, and the negotiation of a “fair” repayment plan through President Obama’s Working Group on Financial Markets.

He also called on Congress to pass the Puerto Rico Chapter 9 Uniformity Act, which would allow municipalities and utilities to restructure their debt in bankruptcy court.

David Eyzenberg, a principal at the Capital Markets Group of Avison Young, disagreed with the mayor’s recommendations.

“Capital market should work like organized sports,” Eyzenberg said. “Participants play under a set of rules overseen and enforced by referees. The referees do not stop in the middle of the game to change the rules to benefit one side or the other. “Bonds were sold with one set of assumptions, if you change that, then it’s not ‘fair’ to the buyers, nor does it create stability and fundamental understanding of the rules going forward.”

Eyzenberg traced the roots of Puerto Rico’s problems back to 2006, when the territory started hemorrhaging manufacturing jobs due to the phasing out of tax credits. Since then, the territory has descended to a dance with default.

It has $72 billion in debt, an amount that its governor says cannot be paid and requires restructuring.