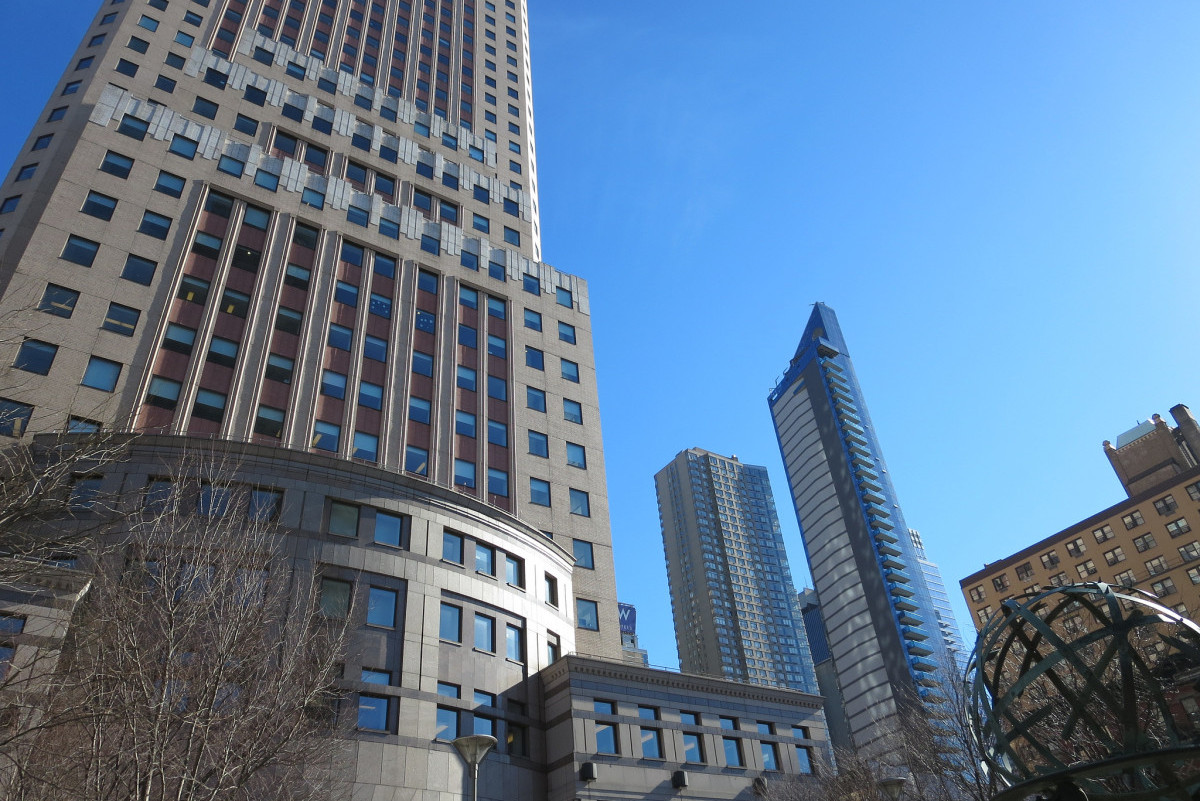 New York REIT has acquired an additional 49.9 percent stake in One Worldwide Plaza for $276.7 million.

“We are pleased to have completed this acquisition in a timely manner. NYRT is now well positioned to begin the next phase of its liquidation process. We look forward to completing that process as quickly and efficiently as possible with a focus on maximizing shareholder value,” said NYRT CEO Wendy Silverstein, who was appointed to oversee the liquidation process.

The 1.8 million s/f skyscraper, which is located on Eighth Avenue between 49th and 50th Street, came on the market in January, with Eastdil Secured marketing New York REIT’s 49 percent stake. The REIT previously estimated that the sale of its assets would provide shareholders $1.55 billion.

The firm first announced plans to liquidate after its planned merger with JBG Companies failed due to the opposition of activist investors. Michael Ashner and Steve Witkoff, who control an entity called WW Investors, LLC, called for the NYRT board’s ouster and described the proposed merger as “an unmitigated disaster.”

Last December, the firm secured a $760 million loan from Credit Suisse. The funds were earmarked for repaying debt, purchasing George Comfort & Sons’ interest in One WorldWide Plaza and funding the firm’s liquidation.