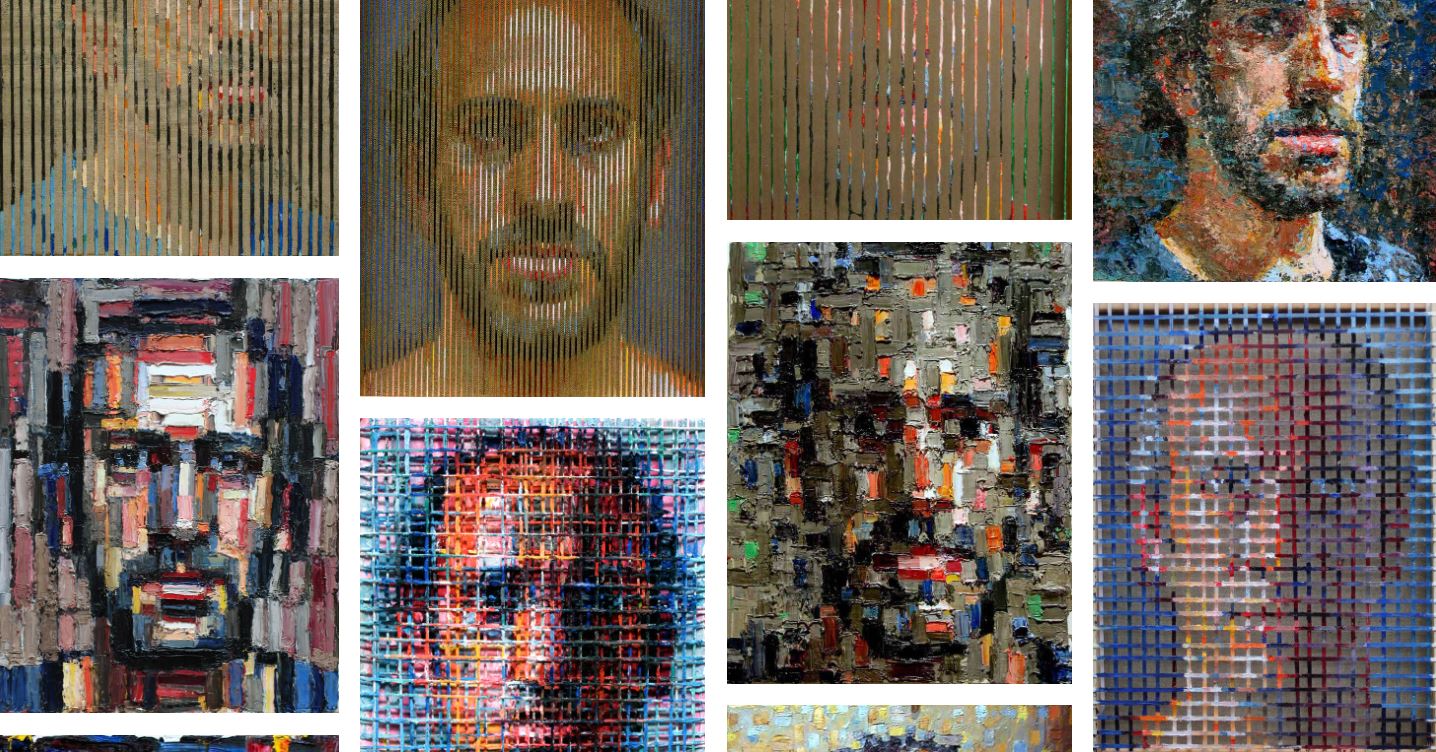 New York landlord reveals how COVID has upended his life

Artist Allen Hirsch thought he had finally made it when he acquired prime Soho real estate in the early 2000s.

Selling millions of dollars of his paintings around the world, being on the covers of TIME and painting President Clinton were one thing, but nothing spelled financial security like owning Manhattan retail space.

The benefits of a steady monthly rental income over the incertitude of the fits and starts of selling art seemed like economic Nirvana.

Hirsch used his creativity to conceptualize and rent out his new space at 201 Lafayette Street to a tenant, La Esquina, which soon become an important New York fixture downtown.

He then collaborated with a new café tenant next door, Citizens of Soho, to incorporate art exhibits and cultural activities into their business.

This all meant good steady rent and allowed Hirsch to pursue his art without worrying about selling it.

“I simply followed my passions,”  said Hirsch, who went on to complete various projects, including a book on the 17th century artist, Pieter de Hooch, a movie about his parrot and a series of paintings of the neighborhood, mainly seen though his loft window up Lafayette Street.

He also invented a new gripless phone accessory called HANDL which allowed people to hold their phones like paintbrushes.

But last March 17, when Governor Andrew Cuomo issued an order to shut down all New York City restaurants due to COVID, Hirsch watched his income drop to zero overnight.

“Being a landlord means you have tons of monthly expenses as well, not to mention high real estate taxes and I was left holding the bag. The City, State and Federal government was offering no relief,” said Hirsch.

As the weeks and months rolled by, the landlord was forced to negotiate with his tenants, who now had no income, to lower their rent dramatically.

There was a single PPP grant given out to restaurants in the Spring but it was given to help their employees and although they were allowed to use up to 40 percent for rent and other costs, this was entirely voluntary and up to the tenant.

“I guess everyone thinks they don’t have to worry about landlords, but I live month to month like many others here and invest in new projects and people, mostly freelancers so I couldn’t benefit from the PPP,” said Hirsch.

“The universities offered no relief either and I told my daughter I didn’t know whether I could afford to pay for her last year of college.”

New York landlords have traditionally had the upper hand against commercial tenants, but this was a new dynamic where storefronts were now boarded up all over town and Hirsch was forced to make deals that didn’t even cover his expenses.

He recalled, “I started looking everywhere to borrow money to pay my bills – and the banks were not lending. Ironically as a landlord, I felt like a struggling artist again.”

His new tenant’s business was empty and Hirsch had the idea to collaborate with them to start a cinema in the outside dining shed featuring popular and arthouse films with dinner.

It soon became a hit https://citizens.coffee/movie-night.  “This hearkens back to the old days in New York when artists roamed the streets and tried many creative things to get by.”

Then he had a thought it was time to try to sell art again, believing that may be more reliable that depending on Manhattan real estate.

He decided to use the café gallery to show his work and he has set up an exhibit of his paintings of the neighborhood, which include shutdown paintings.

“I watched the whole story unfold from my window upstairs, the emptiness of the city, the demonstrations,” said the landlord-artist. “Then I watched hundreds of people roam the streets and loot all the stores around – including mine.

“I called 911 many times and nobody answered. Here I was in Soho, which was once one the most secure spot on Earth and I was seeing total anarchy. I felt the whole system failed. Still, I was glued to my window and wanted to capture this unique chapter in NYC’s history in art.”

Hirsch’s work is now exhibiting now in Citizens of Soho gallery at 201 Lafayette Street for the foreseeable future in order to help support his struggling real estate business.

Allen Hirsch is an artist, entrepreneur, inventor, real estate developer and writer. His paintings have been exhibited in galleries and museums around the world. He was the subject of a recent Emmy-winning documentary, Long Live Benjamin, about his art and adventures with his monkey in Soho.