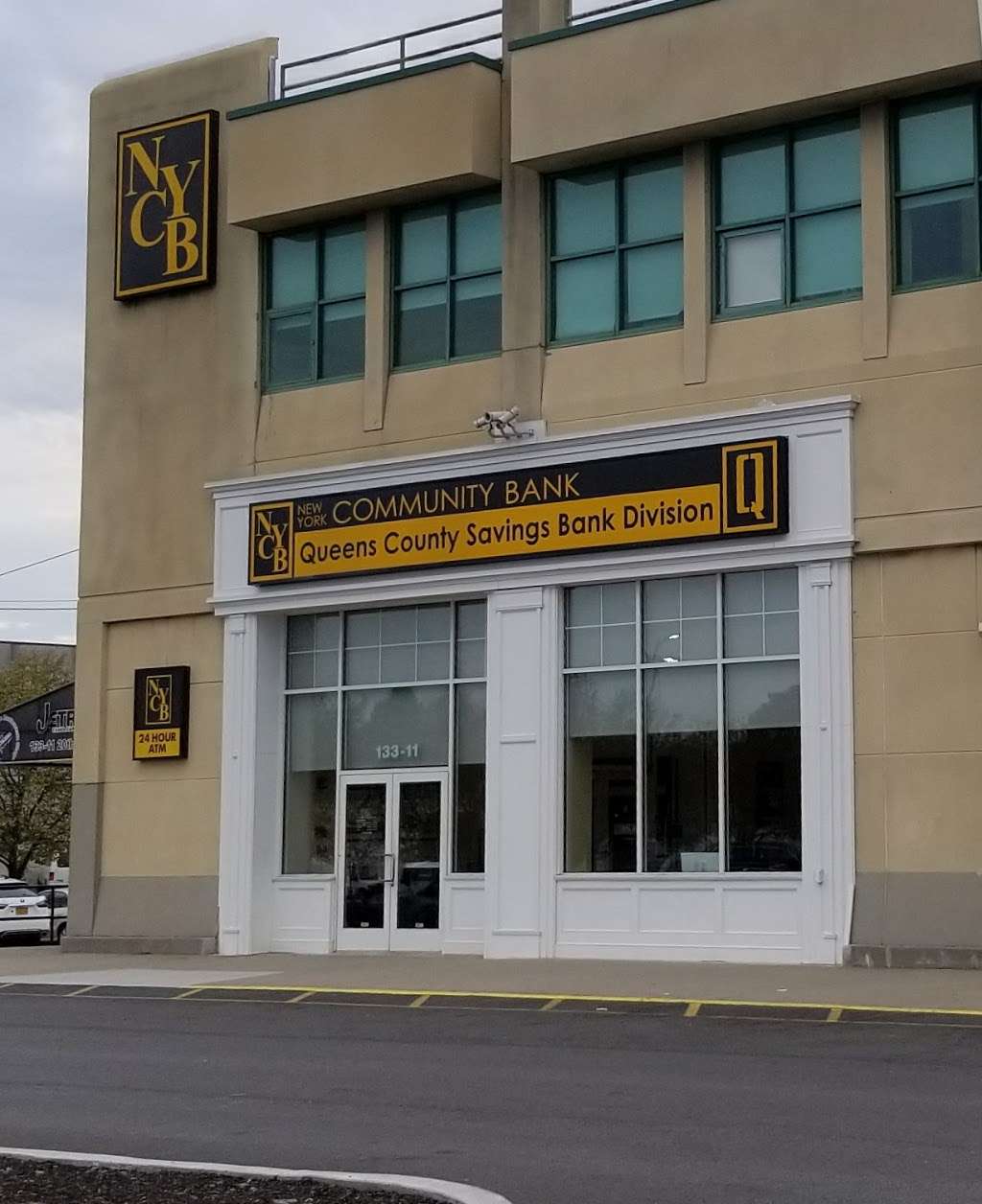 After 55 years of service, Joseph R. Ficalora will retire from his positions with the company and its subsidiaries. Ficalora’s retirement follows a long and distinguished banking career, the entirety of which was spent with New York Community and its predecessor bank, Queens County Savings Bank.

Since joining the Company, Cangemi has been responsible for a number of areas within finance, including strategic planning. Prior to Richmond County, he served as CFO at two New York-based community banks.

Cangemi, who has 29 years of banking experience, started his career at KPMG LLP, where he was a member of the Financial Services Practice.

Michael J. Levine, Presiding Director and Chair of the Nominating and Corporate Governance Committee, stated, “Tom has been a valuable member of NYCB’s senior executive management team and has played an important role in the Company’s growth and success.

“Having worked alongside Joe, Tom knows the Bank extremely well and has a wide range of expertise and a demonstrated ability to deliver strong operating results. Tom is held in high-regard inside of the organization and is well-respected by Wall Street analysts and the investment community. The Board has the utmost confidence that he is the right person to assume the CEO role and looks forward to NYCB’s next chapter under his leadership.”

He joined the Company in 2001 in connection with the Richmond County Financial Corp., merger and overall has 26 years of banking experience. Upon joining the company, he served as Senior Vice President and then First Senior Vice President, in the Capital Markets Group. Prior to Richmond County, he was at American Express Bank. He began his career at Ernst & Young, LLP, where he was a member of their Financial Services Group.

Cangemi added, “John’s appointment as our new Chief Financial Officer is well deserved. John and I have worked closely together for 22 years, and he has been an integral part of our management team at NYCB since day one. I believe that he will do a fantastic job as our new CFO and I look forward to his continued contributions in his new role.”