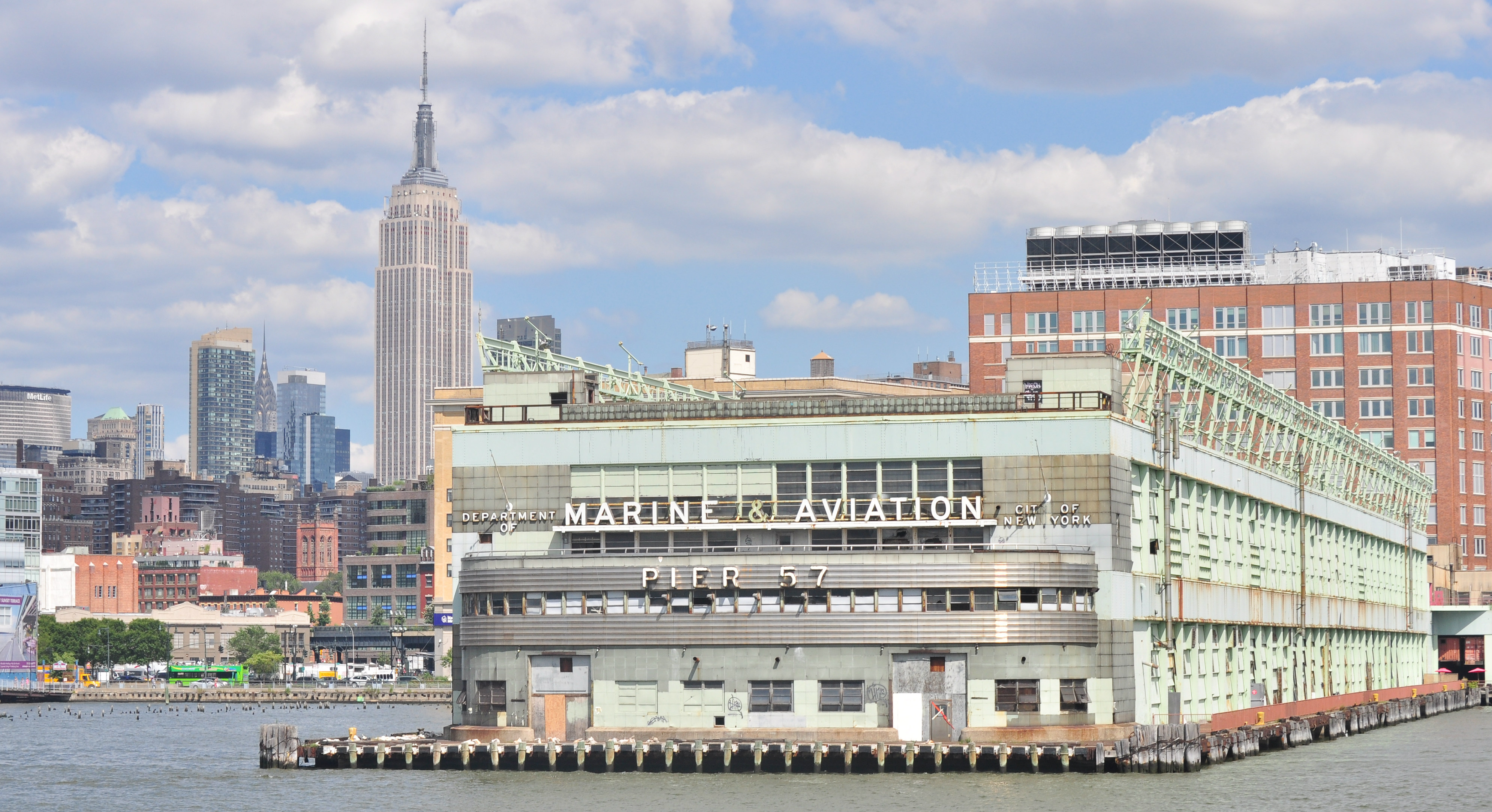 The excitement mounts as we settle into the New Year.

The awaited arrival of The Row, the Olson twins’ second store in an Upper East Side townhouse is near.
Also expect a New York flagship for Karl Lagerfeld Paris that would surely revive this contemporary label.

Will we see an early 2016 opening of Barneys New York Chelsea and, in the Financial District, Saks Fifth Avenue at Brookfield Place come spring.

French luxury leather goods retailer Moynat will open at 935 Madison Avenue in time for the next New York Fashion Week in February. It’s the brand’s first freestanding store in the US (it previously popped up at Dover Street Market), and will be right across the street from Apple.

Jimmy Choo is relocating its current boutique in April a block south to 699 Madison Avenue, next to Hermès. Reiss will openat 520 Madison Avenue.

Westfield World Trade Center at 7 WTC will provide 350,000 s/f of multilevel space full of fashion, culinary and artistic experience with a mix of 150 local and global brands and divine dining.

Brookfield Place at 200 Vesey Street has the luxury Club Monaco with separate men’s and women’s stores on two different levels of the shopping center.

In Midtown, Saks Fifth Avenue’s discount brand, OFF 5TH, will open its first New York City location at Tower 57, 135 East 57th Street. Another OFF 5TH is set to open Downtown in 2017.

Nordstrom Rack has its eyes on a three-floor home at Columbus Circle, near the outlet store’s more sophisticated half, Nordstrom, which will occupy seven floors of the Central Park Tower, a.k.a. Nordstrom Tower, on 225 West 57th Street, when it opens in 2019.

In Tribeca, Target has signed a lease at 255 Greenwich Street.

Six food halls have opened in the past five years in Manhattan, from Gotham West Market to Eataly near Madison Square Park, Plaza Food Hall at Fifth Avenue, Gansevoort Market in the Meatpacking District, Hudson Eats at Brookfield Place in Battery Park City, and City Kitchen in Times Square.

Food Halls are a low-cost option with a big reward considering the high number of pedestrians.

What sets NYC food halls apart is the quality and diversity of the cuisine offered. Not to mention 2016 has massive expansion in the formidable “Food Hall” category.

Restaurateur Danny Meyer is dominating dining; opening up a 40,000 s/f food court at Hudson Yards.
Anthony Bourdain is opening Bourdain Market on Pier 57 at the Hudson River on the edge of the Meatpacking District.

Estimating a two year build, planned are 100+ retail and wholesale food vendors from New York, the nation, internationally and at least one full-service restaurant.

It will be a Singapore-style hawker market (a hawker center, or cooked food center, is an open-air market housing many moveable stalls that sell a variety of inexpensive food), with communal eating spaces surrounded by small stands selling street foods from around the world — many of them mom-and-pop operations.

This will be the biggest and best; 155,000 s/f, which dominates the scale of other food markets.