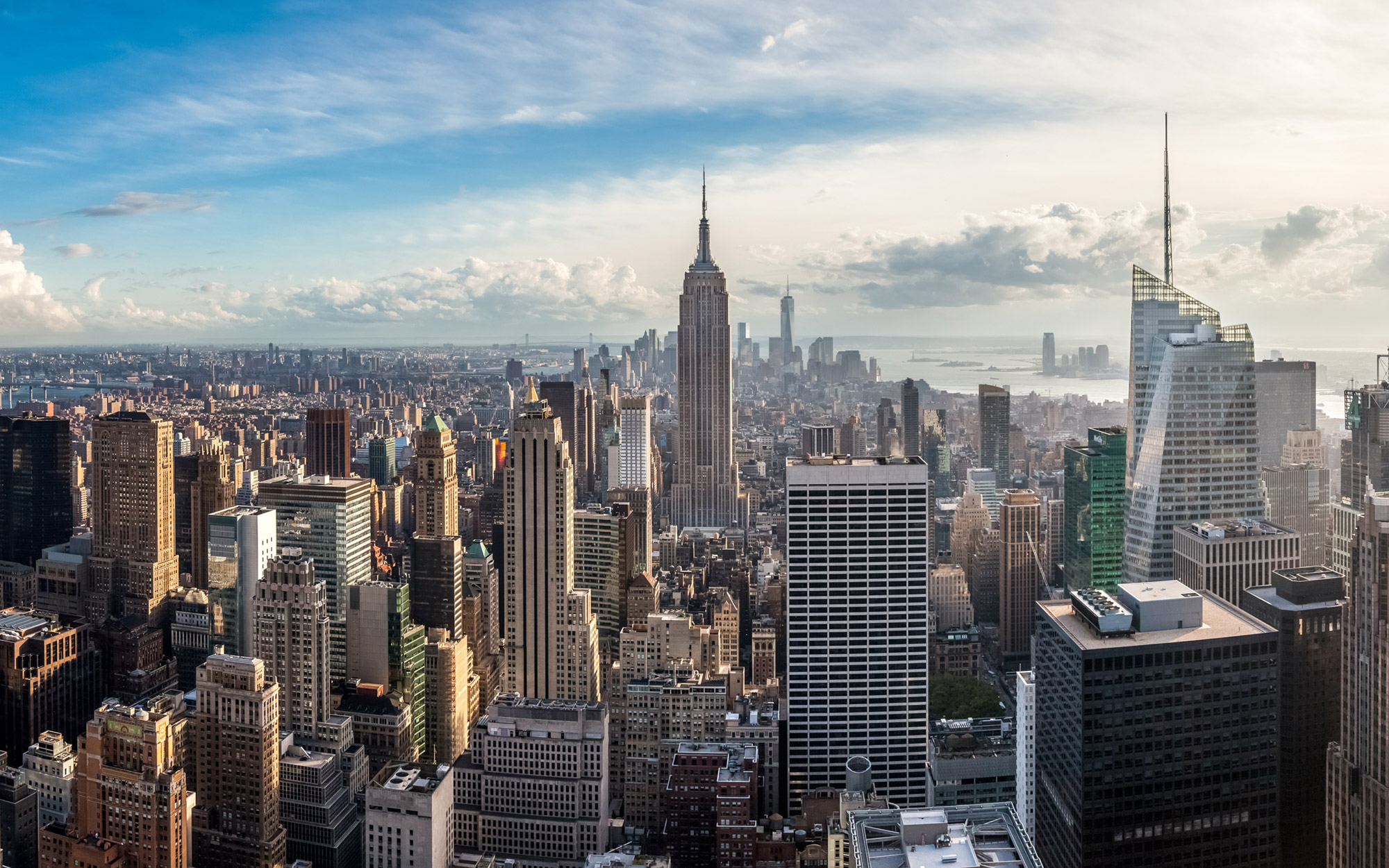 New York City real estate had a good year in 2016

2016 was a promising year for New York City and our industry as we continued to experience an increasing pace of job creation, near record low crime levels, and improving schools.

A healthy real estate market meant our industry continued to generate billions of dollars in tax revenue to fund vital city services. Tourists continue to choose New York City as the place to be with 2016 registering a new record of more than 60 million visitors.

Throughout 2016, REBNY was at the forefront of a wide variety of public policy debates related to our industry. We played a crucial role in winning legislative victories on issues ranging from combatting illegal short term rentals to creating reasonable timelines for considering landmark designations. REBNY helped develop a framework for the rezoning of Greater East Midtown as an active member of the Greater East Midtown Steering Committee.

Once again, REBNY members demonstrated our commitment to protecting the environment with the launch of a new energy efficiency and sustainability training program that registered more than 800 building managers in 2016.

REBNY Residential and Commercial Brokers had a tremendous year, keeping up with a busy calendar of networking events and awards ceremonies. Our educational offerings were consistently sold out and have become increasingly popular.

Finally, in 2016 we bid farewell to a friend, a great champion for New York City and an esteemed REBNY member for over 63 years. Jack Rudin was awarded the Bronze Star for his bravery in World War II and was a hero to all of us who were touched by his kindness. Jack was among the leaders who helped spare New York City from bankruptcy in the 1970’s and was devoted to improving the lives of the less fortunate through his extraordinary generosity and involvement in health care, education, the arts and social services. New York is a better place today thanks to Jack Rudin and his family’s philanthropy, public leadership and civic obligation.

As we move forward our industry will continue to focus on progress, understanding that the success of our endeavors and members means the success of New York City.

We are now accepting nominations for our Most Promising Commercial Salesperson of the Year Award (Rookie Award), which recognizes current and potential professional achievement as well as high moral character and ethical professional behavior. Candidates for the award must: be current REBNY members with less than five years of industry experience, display leadership and team work qualities, and have made significant contributions to their firm’s success. For the first time, the winner of the award this year will be granted a one-year term on REBNY’s Commercial Brokerage Board of Directors. The winner will also receive a one-year seat on REBNY’s Board of Governors and will become a lifetime member of REBNY’s Circle of Winners, which meets throughout the year with top industry leaders. The deadline for nominations is Friday, January 20, 2017 at 5:00pm. Visit rebny.com for more details.

Submissions are also now being accepted for our Commercial Brokerage Division’s Sales Brokers Committee Most Ingenious Deal of the Year Awards for 2016. Entries must be submitted by 5:00pm on Thursday, January 26, 2017. Sales, leases or finance transactions, regardless of size, are eligible, and will be judged based upon ingenuity, creativity and professional skill. The first place Henry Hart Rice Award, second place Robert T. Lawrence Award, and the third place Edward S. Gordon Award will be announced at our 73rd Annual Commercial Sales Brokers Committee Cocktail Party to be held at Club 101 from 5:30 to 7:30pm on Tuesday, April 4, 2017. Visit rebny.com for more details.