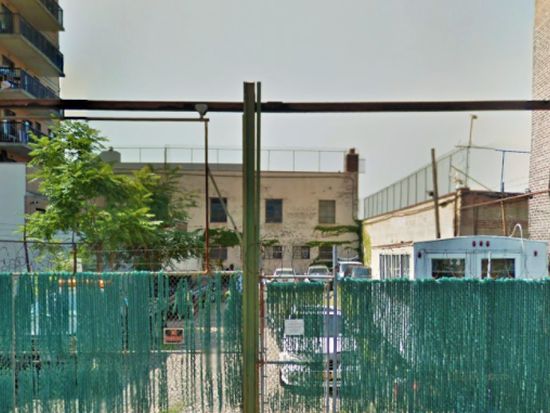 Mayor Bill de Blasio announced two laws to shine a spotlight on vacant land, both public and private, across the city to accelerate the production of affordable housing.

One of the new laws, 1036-A, requires the City to collect information on vacant public and private lots and buildings in areas zoned for residential use and publish the data every five years.

The second, 1039-A, requires the Department of Housing Preservation and Development (HPD) to issue an annual report to the Mayor and City Council on City-owned vacant lots under its jurisdiction by Council District and how many are being used to build affordable housing.

Department of Housing Preservation and Development Commissioner Maria Torres-Springer, said, “We are leaving no stone unturned in our efforts to produce affordable housing at unprecedented levels.

“As HPD continues to move aggressively through its dwindling inventory of vacant land, developing thousands of affordable homes, and issuing a record number of RFPs, this new legislation reflects our commitment to greater reporting and transparency.”

The City is committed to maximizing the remaining public sites available and appropriate for housing development.

For example, of the remaining 1,000 tax lots under HPD’s jurisdiction, more than half are part of an existing RFP or are planned for future development as affordable housing. The rest are programmed for non-residential use or face significant development challenges, including odd shapes for homes, small sizes that requires assemblage, and importantly, resiliency planning and infrastructure investment:

HPD has been partnering with other City agencies to develop affordable housing on public sites in their jurisdiction. As a result of work done to date under Housing New York, the City has accelerated its Request for Proposal pipeline, issuing 25 RFPs for 62 projects across 139 public sites. Those RFPs will generate more than 9,500 affordable homes.

A component of the recently released Housing New York 2.0 plan is a series of proposals to unlock the potential of vacant lots long considered too small or irregular for traditional housing stock through innovative design and construction, and develop more affordable housing on lots long used for parking at existing Mitchell-Lama and HUD-regulated complexes, among other reforms.

“For the first time in its history, New York City will be empowered to conduct a census of vacant property,” said Council Member Jumaane Williams, who sponsored 1036-A.

“The affordable housing and homelessness crisis we face presents an incredibly complex problem, and enacting this legislation provides us with an essential tools toward creating solutions. We’ll be able to understand the extent of property warehousing throughout the five boroughs, and craft real policy solutions that create housing for all New Yorkers.”