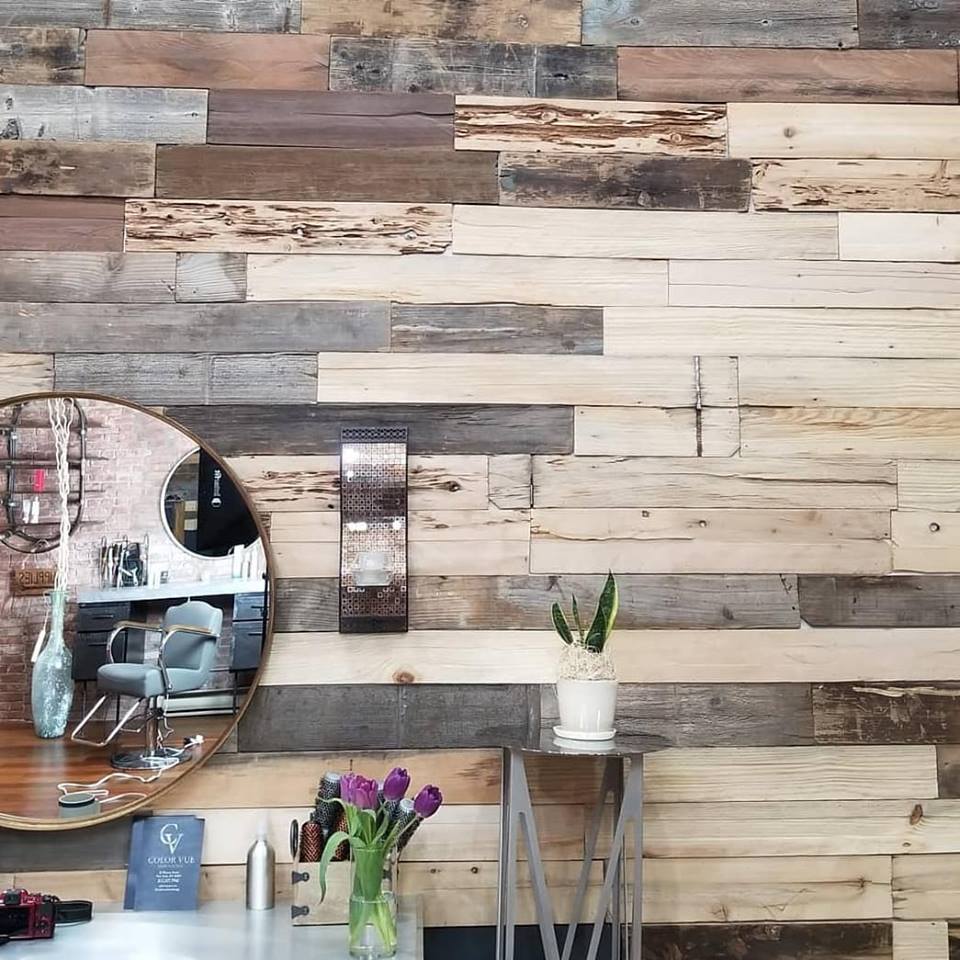 Tribeca is getting a splash of color with a new long-term lease at 23 Warren Street.

Mike Makkawi, a hair stylist who’s been in the industry for more than two decades, is opening his Color Vue Hair Lounge between Church Street and Broadway on April 24. The salon specializes in hair coloring, like ombres and highlights, but also covers everything from haircuts to blowouts.  Makkawi was previously located in Midtown and before that in the Upper West Side, but decided to relocate to Tribeca after visiting the neighborhood.

“I came here to Tribeca and I liked the neighborhood,” Makkawi said. “My actual clientele from Tribeca kept asking me to open a location over here.”

Makkawi set out to add his own personal touch to the salon, designing the entire space himself. He recycled church pews to be used for seating and was involved in every design decision from the stations to the storage.