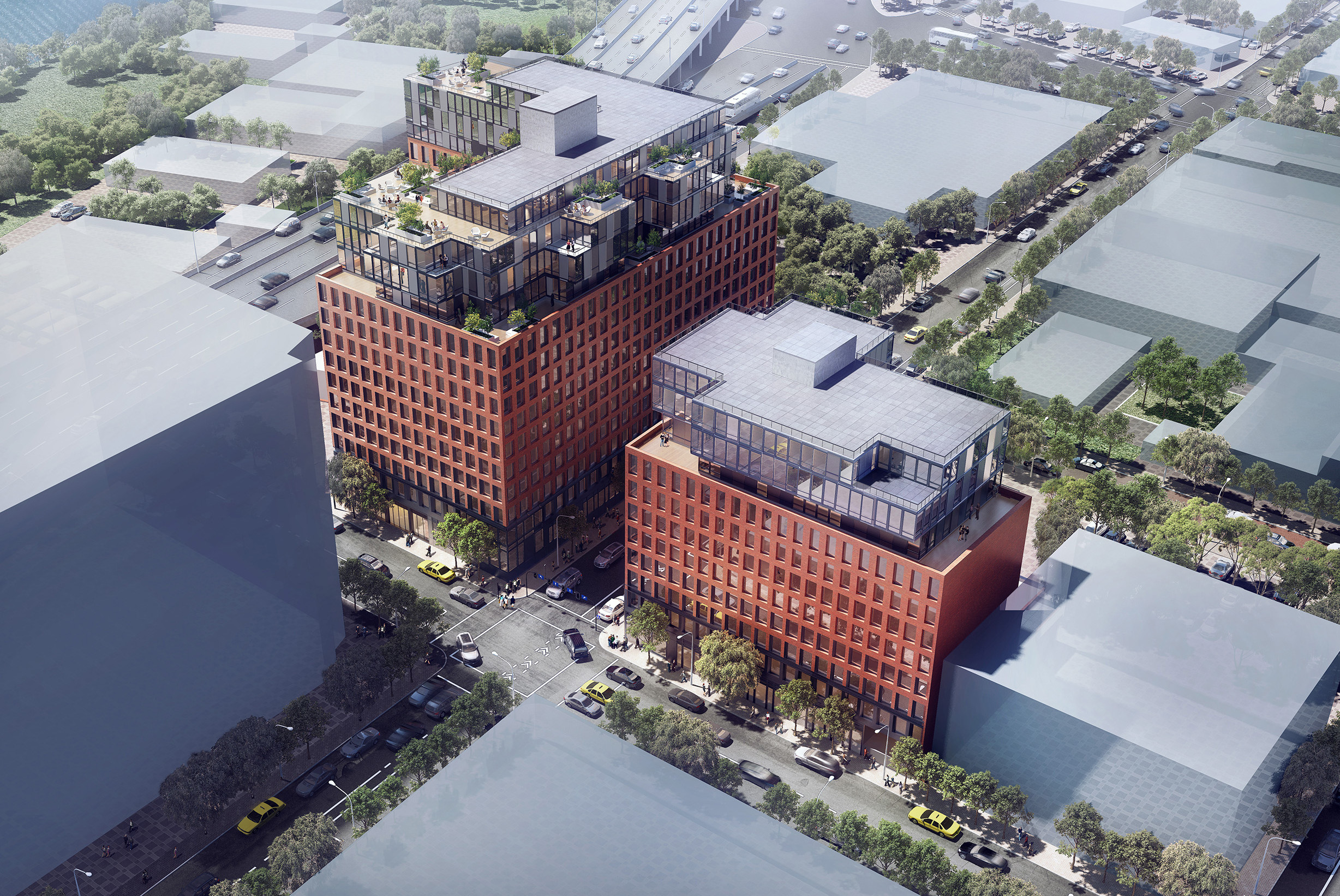 RAL Companies and Oliver’s Realty Group, in partnership with Vanke US, just unveiled the Quay Tower condominium at Pier 6 in Brooklyn Bridge Park.
Pronounced “kway,” a term for a landing place constructed on the edge of a body of water, the 28-story building designed by ODA’s Eran Chen will offer 126 condominium residences at the southern end of Brooklyn Bridge Park.
The building’s location within the park affords permanently protected views over the East River, Manhattan skyline, New York Harbor, and Manhattan and Brooklyn bridges.
Buyers will also enjoy all of the perks that come with having Brooklyn Bridge Park as their backyard, in addition to exclusive indoor and outdoor resident amenities.
Residences range from two- to five-bedrooms and offer layouts designed for relaxed luxury, with the majority of units featuring windowed kitchens and master baths.
Pricing for a two-bedroom will begin at $1.9 million. Douglas Elliman Development Marketing is handling sales and marketing.

Tishman Speyer announced that first residents have begun to move in at Jackson Park in Long Island City, and the first of the three towers, 3 Jackson Park, is now available for immediate occupancy. 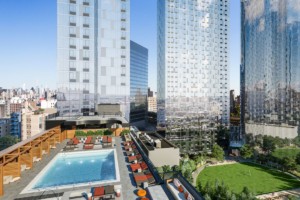 The trio of high-rise luxury rental towers feature 1,871 apartments with 120,000 s/f of indoor and outdoor resort-style amenities including a private, 1.6-acre park.
“With residents now moving into Jackson Park, the property is truly coming to life,” said Erik Rose, Managing Director.
Jackson Park is located along Queens Plaza South and Jackson Avenue and is an eight-minute subway ride away from Midtown Manhattan.
Designed by Mack Scogin Merrill Elam Architects and Hill West Architects with interiors by Clodagh Design, Jackson Park has a variety of apartment types and floor plans.
Residents will also have exclusive access to The Club at Jackson Park, a standalone five-story, 45,000-square-foot amenity clubhouse managed by industry leader The Wright Fit, with below grade connectivity to each of the three residential towers.
Additional amenities for all first residents of Jackson Park’s 1,871 apartments include a complimentary Amazon Echo Show and a smart outlet that can link to the device and highlight some of the possibilities associated with smart home and voice-activated technology.
The 120 premium penthouse residences will be equipped with a full suite of smart home devices certified to work with Amazon Alexa, including electrical outlets, light switches, and thermostats.
Studio to four bedroom homes start at $2,252 per month net rent to $7,385 for four bedrooms.
Citi Habitats New Developments is managing all leasing and marketing efforts for Jackson Park.

Treetop Development has recently filed plans to begin construction on two new rental apartment buildings located at the intersection of Gerard Avenue and East 144th Street, in the Bronx.
The developer has named BOND New York as the exclusive marketing and onsite leasing agent of the project.
In the first phase of construction, 414 Gerard Avenue will house 116 residential units in its 11 floors.
The building at 445 Gerard (across 144th Street) will house 298 residential units in its 14 floors. 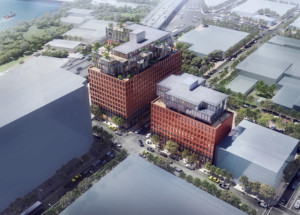 Together the buildings will offer over 58,000 s/f of automated indoor parking and over 20,000 s/f of amenity space for residents.
The project is being designed by Woods Bagot, who are committed to maintaining the visual warehouse profile of the immediate neighborhood, while adding modern elements such as glass-enclosed upper floors, including penthouses which appear to float above the buildings.
Leasing is anticipated to begin in early 2020.
While final pricing has not been determined of market-rate units, the buildings will include an affordable component between 20-30 percent of the total units.
Building amenities include a media lounge and creative production and entertainment facilities, including a photo/video/music production suite and dance and performance studio.
There will be two fitness centers, two roof decks, a community garden, outdoor pet run and bicycle storage.
The project represents one of the larger developments among a wave of newly developed rental properties in the South Bronx, and the only property slated to include a major grocery store.
“This project will change the profile of the South Bronx by offering Manhattan-style luxury construction at Bronx prices, with a sincere intent to include neighbors who have lived in the area for years along with newcomers who will be drawn to this exciting, emerging neighborhood destination,” said Douglas Wagner, director of brokerage services, BOND New York.
Azi Mandel, managing member of Treetop Development, commented, “We intend for the property to appeal to the creative and middle classes of New Yorkers, who may be priced out of Manhattan, but appreciate a high level of design and programming within their apartment building at a more attainable price point.”