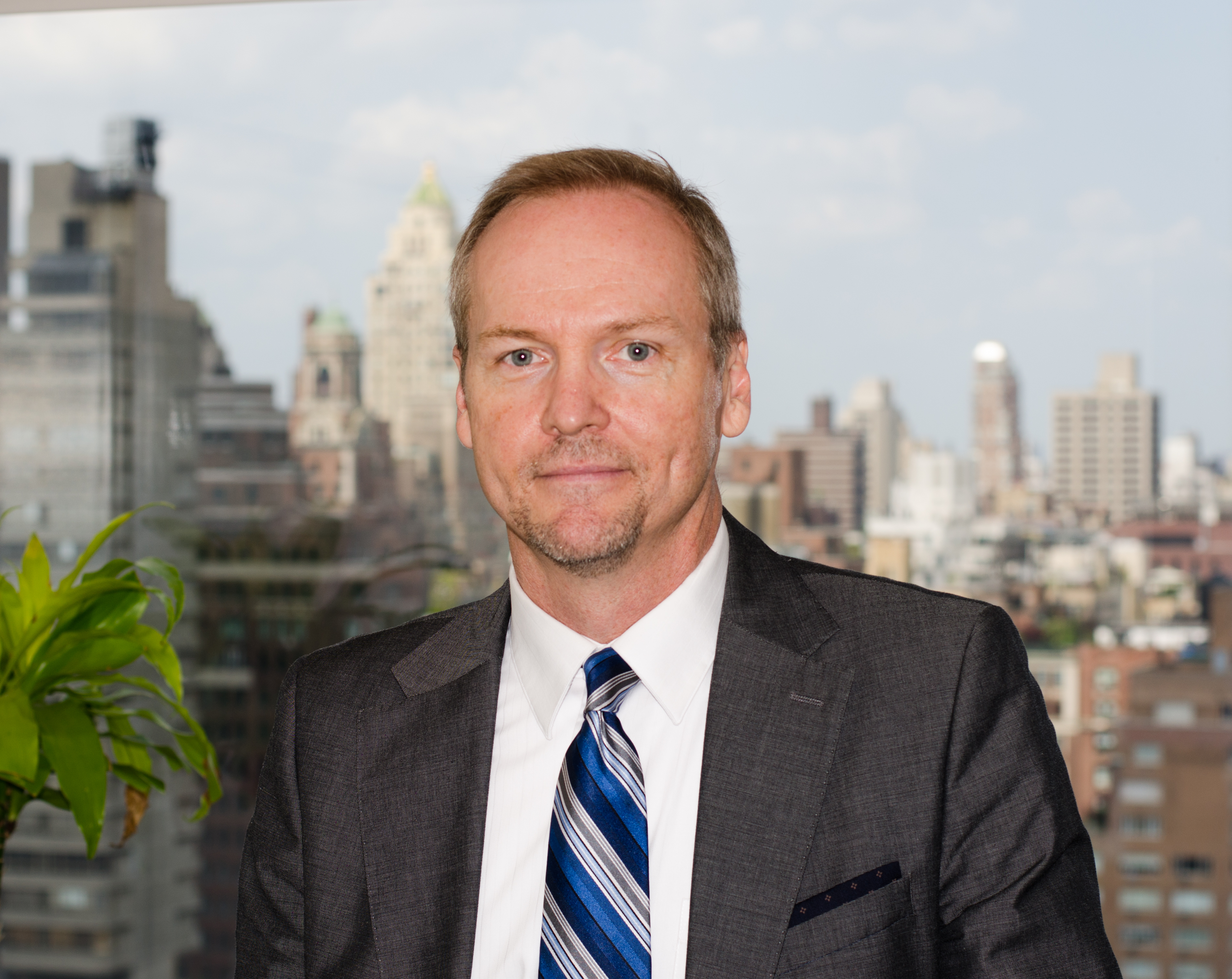 Mayor de Blasio has mnamed Rick Chandler as the Department of Buildings Commissioner.

Chandler is a professional engineer and assistant vice president of facilities at Hunter College.

He brings years of large-scale management experience and expertise in the building code and zoning resolution to the job.

Chandler served as a Borough Commissioner of Queens, Brooklyn, and the Bronx from 1995-2002. As Commissioner, he will be tasked with ensuring the safe and lawful use of more than 975,000 buildings and properties in New York City by enforcing the Building Code, Electrical Code, Zoning Resolution, and state labor law and multiple dwelling law.

“The stakes of this work are incredibly high. We’re there to make sure New Yorkers’ homes and workplaces are safe.

We’re there to help get more affordable housing and job-creating construction underway. We’re going to advance those priorities safely, responsibly and fairly for all New Yorkers.”

The city’s Real Estate Board commended Chandler’s appointment, which president Steve Spinola call him “a person who has true hands-on experience and a wonderful reputation for identifying problems, solving them, and protecting the public interest.”

During his time at DOB, Chandler was responsible for managing large teams of architects and engineers in reviewing construction plans for code compliance, as well as directing inspections for regulatory compliance and sign-off.

At DHS, Chandler is credited for restructuring the Office of Rehousing, resulting in increased productivity of more than 50 percent in two successive years.

Chandler received an MSCE from Columbia University in 1990, and a BCSE from the University of Nebraska in 1984.