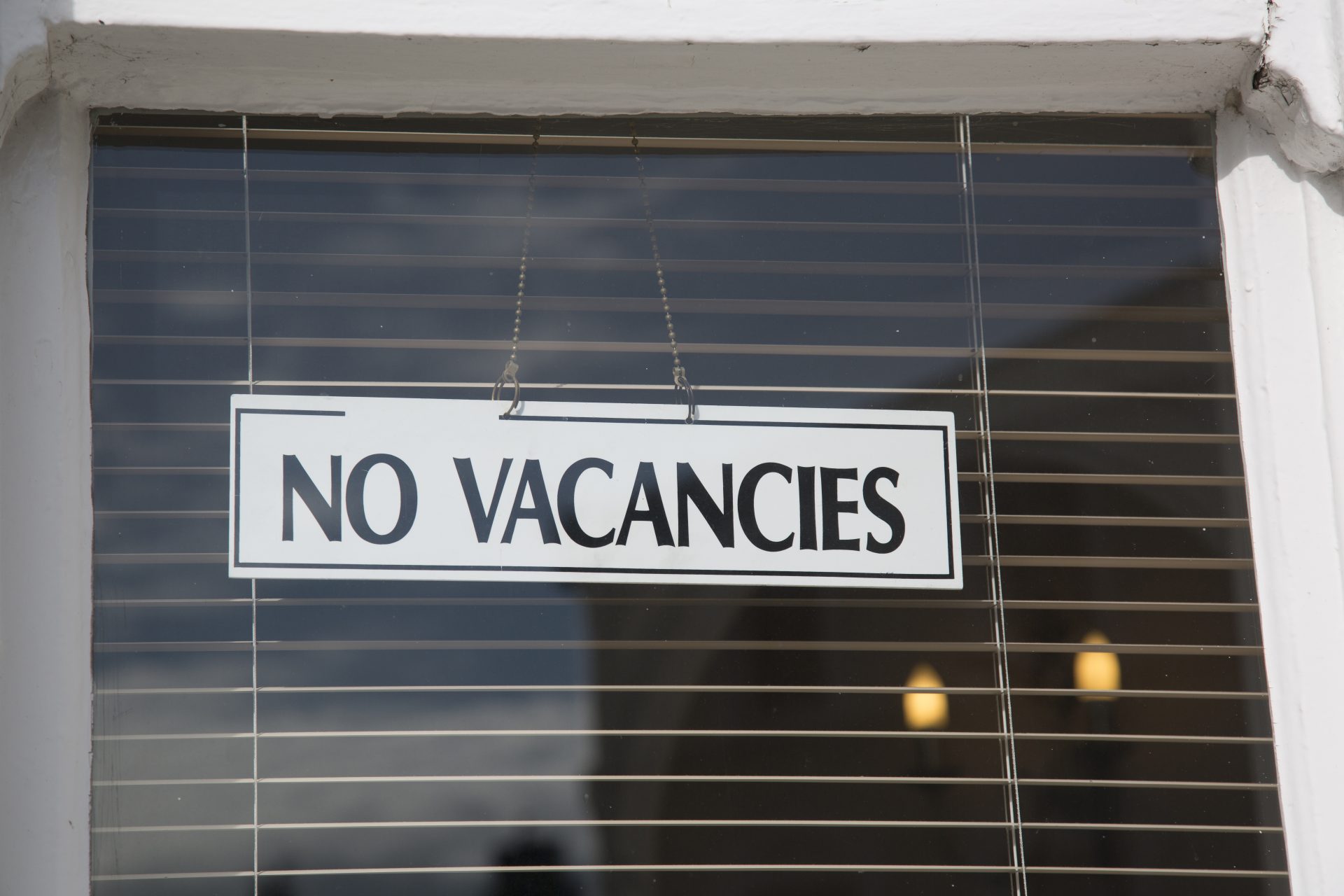 The bill would fine landlords who have residential units which remain vacant for a period greater than three months and deposit the money into a fund to provide housing vouchers for the homeless.

According to Rosenthal, her constituents are being turned away by landlords leaving their units empty in the hope that legislators will repeal the Housing Stability and Tenant protection Act (HSTPA) of 2019 that curtailed their ability to increase rents.

“Others are saying they can’t afford to make improvements, which I also think is untrue,” said Rosenthal. “Not every apartment needs to be outfitted with Bosch appliances. Making them meet the warranty of habitability is not a huge expense.”

Landlords have rounded on the proposed legislation as “unconstitutional, poorly written, and failing to address any of the severe housing problems New York State currently faces.”

The Community Housing Improvement Program (CHIP) claims the passage of the HSTPA has forced many building owners to leave apartments vacant because they can’t afford to upgrade them.

“This is not warehousing, it is a rational decision to reduce the overall operational costs in order to maintain the long term financial stability of the building for the residents who still live there,” said the organization in a statement.

CHIP cites a New York State Court of Appeals case of Seawall Assoc. V. City of New York that declared it is unconstitutional to impose severe penalties on a property owner who does not rent out an apartment.

“The state’s highest court declared a similar law unconstitutional as a violation of the Takings Clause of the Fifth Amendment,” the group added.

“New York State has serious housing problems. We need state lawmakers who are serious about finding solutions. Assemblywoman Rosenthal’s war on private property is political pandering at its worst.”

But the Assemblywoman said there’s nothing unconstitutional about her bill. “Taking occurs when the state takes private property for public use without just compensation,” said said.

“The state isn’t taking anything. It is encouraging landlords to take part in a money making endeavor. More than that, there is a social compact with the city and its residents that landlords have an obligation to contribute to the wellbeing of the city, especially when there are so many who are homeless.”