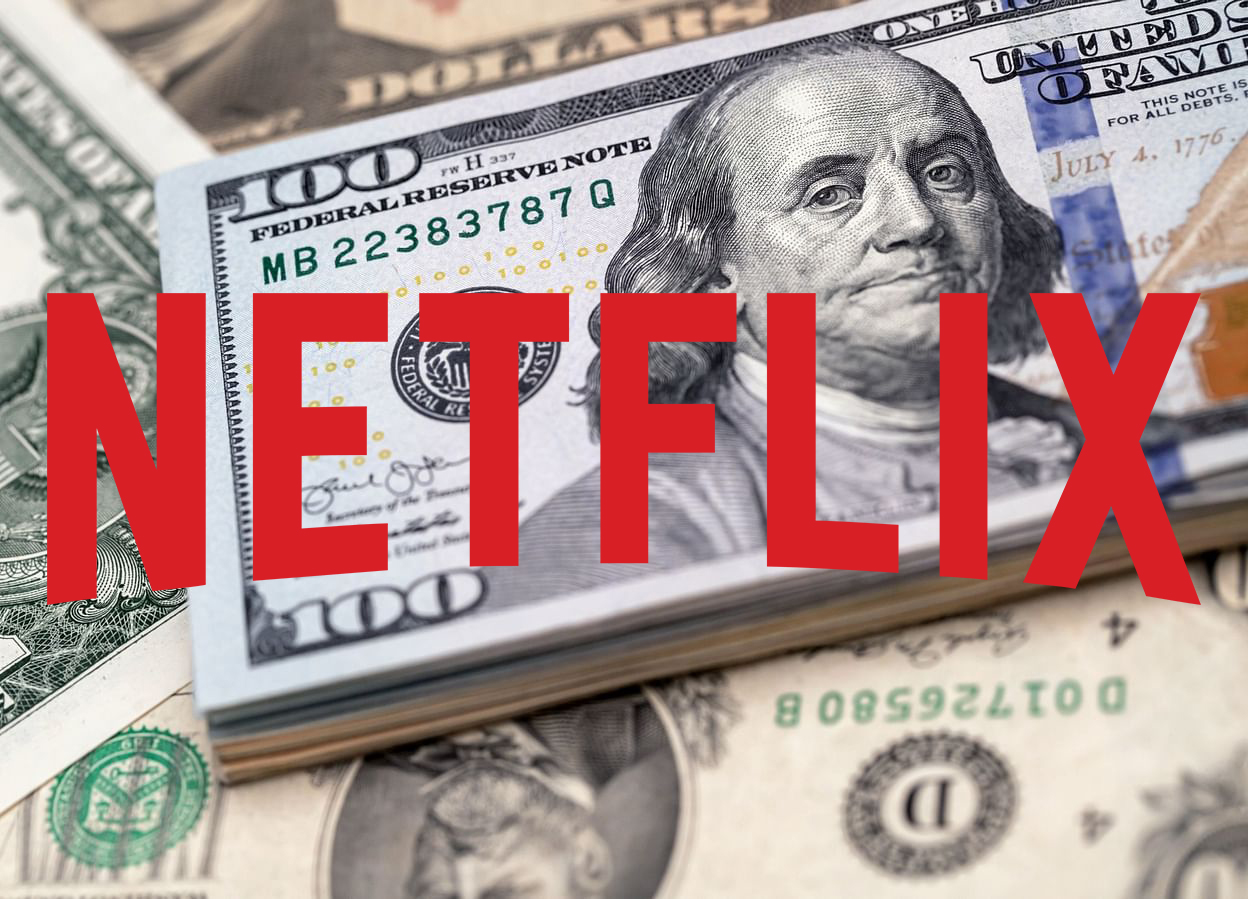 Streaming behemoth Netflix is giving $25 million to a national effort to combat systemic racism in housing.

Enterprise Community Partners, the non-profit founded by developer James Wilson Rouse in the 80s to build and finance affordable homes, announced Netflix has committed the cash to its Equitable Path Forward program.

The five-year, $3.5 billion nationwide initiative aims to help dismantle the legacy of racism in housing – from the types of homes that are built, where they’re built, who builds them, and the wealth that is generated from them.

The initiative establishes an equitable path forward for Black, Indigenous, and People of Color (BIPOC) and other historically marginalized housing providers by: filling the gaping capital gap from decades of systemic racism; strengthening providers through advisory services and other support; and creating new career pathways to diversify leadership in real estate.

“Our vision is nothing short of dismantling the legacy of racism in housing,” said Priscilla Almodovar, president and chief executive officer, Enterprise Community Partners. “By investing in these housing providers who are on the ground and engaged with their communities, Equitable Path Forward will lead to a new and needed level of responsiveness, investment and equity in the communities that get built.”

After decades of systemic racism in housing – from government-sanctioned discrimination like redlining and race-based federal mortgage programs, to restrictive deed covenants based on the color of your skin, to predatory lending and discriminatory property tax collection –communities across the US bear the scars.

These policies and practices have led to residential segregation, to home ownership rates for white Americans that are nearly twice as high than for Black Americans, to a widening wealth gap with the median net worth of a white household nearly eight times that of a Black household, to the real estate industry itself where only two percent of development companies are Black-led, and just 1.5 percent of real estate assets under management are controlled by minority-owned firms. Even among community development corporations, only 16 percent are minority-led.

These disparities have been driven by a range of factors, among which, historically, housing providers of color – despite community knowledge and credibility – have been unable to access sufficient capital for sustained growth of their operations and real estate portfolios.

Equitable Path Forward aims to close the gap through $350 million Growth Fund that will provide debt, equity, grants and innovative credit enhancement that together will attract an additional $3.1 billion of capital;

It will also create a $15 million program for cultivation of local development organizations and small businesses; and  $10 million leadership program.

“Black and other historically marginalized leaders have been fighting to better their communities for decades but have lacked the capital to do so. That’s why Netflix is investing $25 million in Enterprise’s initiative,” said Netflix Treasury Director Shannon Alwyn.

“We invite more companies to join the movement and support visionary initiatives like Equitable Path Forward.”

“Together with our partners, we will close the racial disparities in the housing industry that perpetuate the racial disparities in our communities,” said Almodovar. “To do so, we need to rebalance both power and profit in our industry. Enterprise will leverage $10 million of our own capital, expertise and unique end-to-end platform to do our part. A big thanks to Netflix for their support and leadership on this issue.”

The $350 million Growth Fund is expected to attract $3.1 billion of debt, equity and grants to provide BIPOC-led and other historically marginalized housing providers both entity-level and project-level capital to grow their businesses and pipelines of affordable homes. Enterprise has seeded this fund with $10 million of its own capital.

To maximize the leverage of this capital, Enterprise will incorporate a Standby Guaranty Facility – initially backed by Enterprise’s balance sheet as it seeks additional investors – for housing providers to compete for institutional capital on a level playing field. This will enable larger, lower-cost and longer-term investments in affordable homes developed and preserved by providers who have historically lacked the balance sheet required to attract this capital in the first place or, if able to attract capital only do so at costly terms that dilute the ability to scale their pipeline and build wealth.

The $15 million program will deliver consulting, networking facilitation, business services and evaluation support to help organizations and businesses working in communities across Enterprise’s nationwide footprint expand their capacity and be better prepared to deploy and leverage capital to preserve and create affordable homes.

The $10 million Equitable Path Forward Leadership Program is a two-year rotational program in real estate – modeled after the distinguished programs at major industrial and financial firms – for future BIPOC and other historically marginalized leaders.

Netflix announced over the summer it was allocating two percent of its cash holdings – initially up to $100 million – to financial institutions and organizations that directly support Black communities in the U.S.

As the first step in this $100 million commitment, we will be holding $35 million of our cash in two vehicles:

Its first invetments included $25 million for  a newly established fund called the Black Economic Development Initiative managed by the Local Initiatives Support Corporation (LISC), a non-profit that is investing the funds into Black financial institutions serving low and moderate-income communities and Black community development corporations in the U.S.

Another $10 million was given to to Hope Credit Union in the form of a Transformational Deposit to fuel economic opportunity in underserved communities across the Deep South.