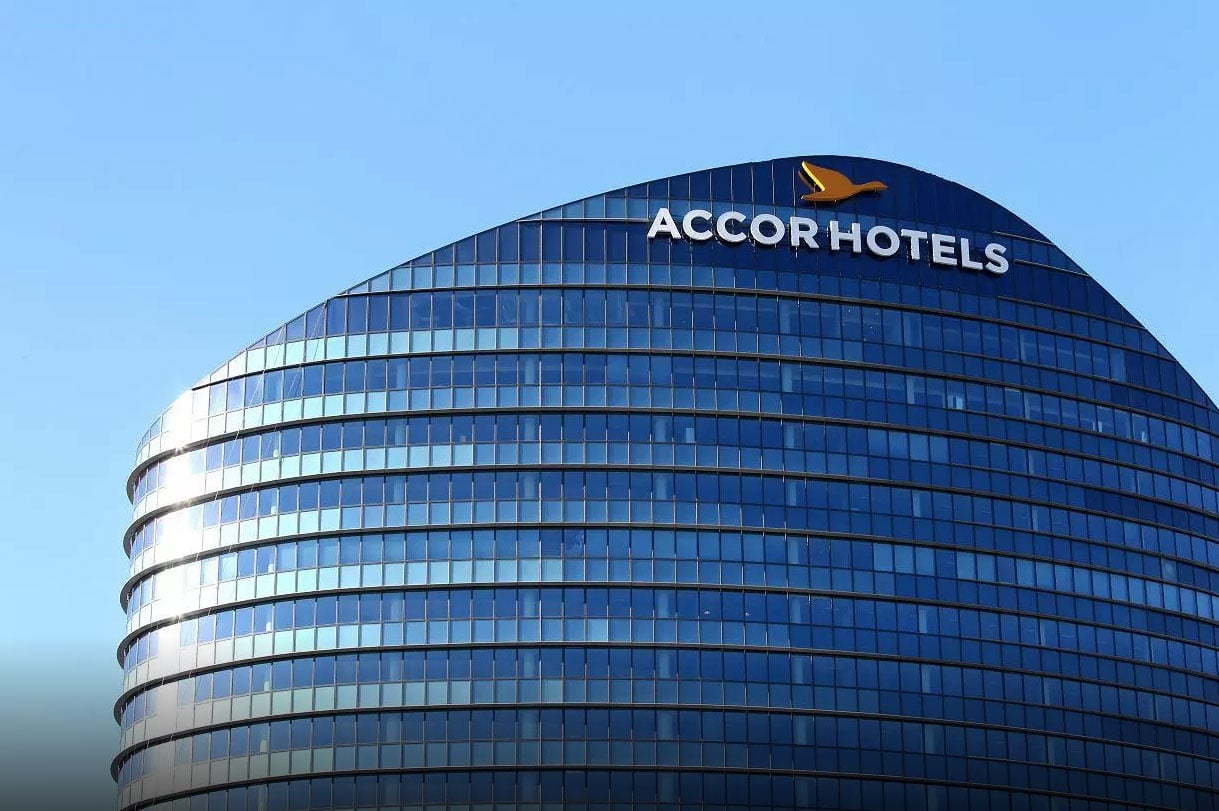 Sam Nazarian is offloading the remainder of his hotel portfolio in a $300 million deal with global hospitality giant, Accor.

On Tuesday, Nazarian’s sbe Entertainment Group announced it had sold the iconic Hudson Hotel in midtown New York and Delano South Beach in Miami to Greenwich, CT-based Eldridge and its subsidiary Cain International for an undisclosed sum.

Today (Wednesday) the company said it was selling its remaining 50 percent interest in its hospitality brands including SLS, Delano, Mondrian, Hyde, Katsuya and Cleo, to Paris-based AccorHotels.

Under the terms of these agreements, Accor is taking full ownership of sbe’s Hotel business including the Delano, Mondrian, SLS, and Hyde hotel brands along with most of sbe’s Food & Beverage brands including Cleo, Fili’a or Carna by Dario Cecchini.

These brands will be at the heart of Accor’s newly created global Lifestyle platform.

sbe currently operates 22 hotels, with more than 40 properties in the pipeline, which has more than doubled since Accor’s initial investment in sbe in 2018, with key upcoming openings such as Mondrian London and SLS Dubai in 2021.

As part of the deal Sam Nazarian takes full ownership of sbe’s Disruptive Restaurant Group Platform (DRG) and its 15 owned restaurant and nightlife venues along with an increased majority ownership of C3, a leading player in digital kitchens and lifestyle food halls business.

According to a statement from sbe, the cash and asset swap transaction entails a $300 million cash investment from Accor almost entirely through the redemption of sbe’s debt.