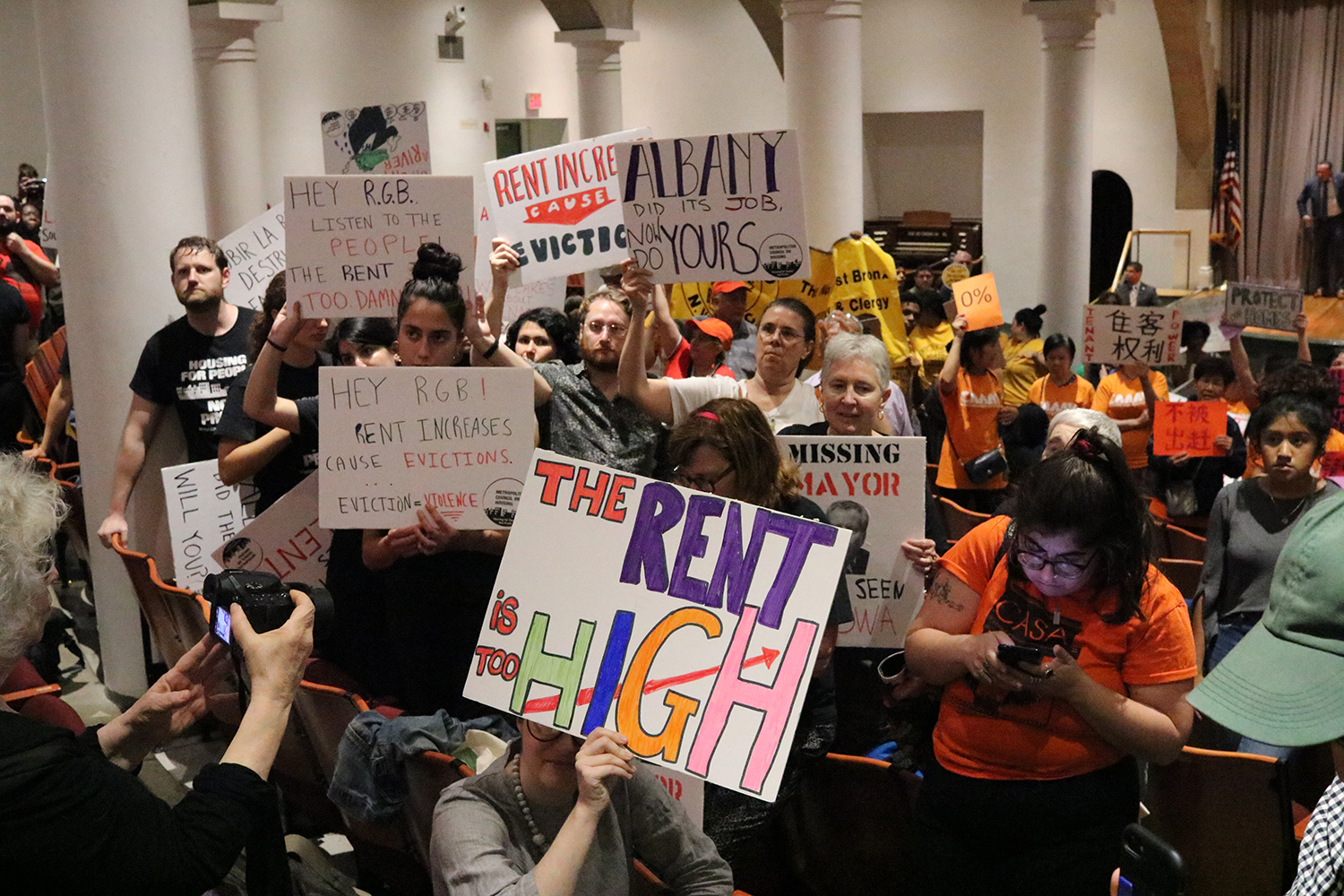 A group of national housing organizations are lining up in a show of support for the lawsuit by the Community Housing Improvement Program (CHIP), the Rent Stabilization Association (RSA) and seven property owners in New York City, which challenges the constitutionality of the New York Rent Stabilization law (RSL).

Where previous lawsuits challenging rent control have focused narrowly on specific provisions, this case details how a patchwork of bad laws and their inconsistent implementation has resulted in both a physical taking of property without compensation, and a regulatory taking, in which the property owner no longer has control of their possession.

The suit also makes a clear case that the laws violate Due Process because there is no benefit for low-income renters, units are only obtained through good fortune, and there are no financial requirements on who receives this benefit, which is paid for by property owners.

“The National Apartment Association is opposed to any regulation or barrier to construction, including rent control, that has a negative effect on housing affordability,” said Robert Pinnegar, CAE, President & CEO of the National Apartment Association (NAA). “Housing affordability has reached crisis levels, but it didn’t happen overnight. It will take parties on all sides, both public and private, working together to solve. We need to be thoughtful in our efforts, and we need to remain focused on long-term solutions for the community.”

Vince Malta, President of the National Association of Realtors, said his organization is “concerned that the expansion of rent control laws across the country will worsen our nation’s affordable housing crisis by discouraging investment and reducing supply.

“In addition, the expense of complying with rent control laws and regulations inevitably increases the cost of housing to the consumer, while the expense of enforcing rent controls adds to the cost of local government. NAR maintains our belief that America must face its housing shortage head on by building more affordable homes needed to accommodate the nation’s rising population.”

“The only way to bring housing costs down for Americans is to build enough supply to keep up with demand. There is a pressing national need for the new construction of a variety of housing options at multiple price points. Unfortunately, rent control chills investment in development, further exacerbating the supply and demand imbalance,” said Doug Bibby, President of the National Multifamily Housing Council.

“Our legal challenge hopes to undo legislative schemes concocted by State lawmakers which have failed to solve the problems these laws were supposedly enacted to address,” said Joseph Strasburg, President of the Rent Stabilization Association. “For over 50 years, New York State’s elected official have used these rent laws to score political points rather than enacting laws to create and provide affordable housing to low income families and relieve the City’s housing crisis.”

“Unfortunately, New York has for decades led the way in destructive rent control policies that drive down supply, send rents skyrocketing up, and stifle opportunity for immigrants and young people seeking a better life,” said Jay Martin, Executive Director of CHIP. “Our constitutional challenge is the best hope for bringing common sense to the housing debate and getting communities in need the relief they are desperately yearning for.”

The coalition of New York landlords and building owners filed their federal lawsuit against New York City and a New York State official in July. They are seeking to strike down the state’s rent control laws, including a series of changes approved by the Legislature in June intended to boost tenant protections.

The groups that the state’s Rent Stabilization Laws, and the city’s actions enforcing them, violate their due process rights and an unconstitutional taking of property.

The litigation was brought in the U.S. District Court of the Eastern District of New York. The landlords are represented by Andrew Pincus, a partner at Mayer Brown in Washington, D.C.

The future of construction will be changed by technology