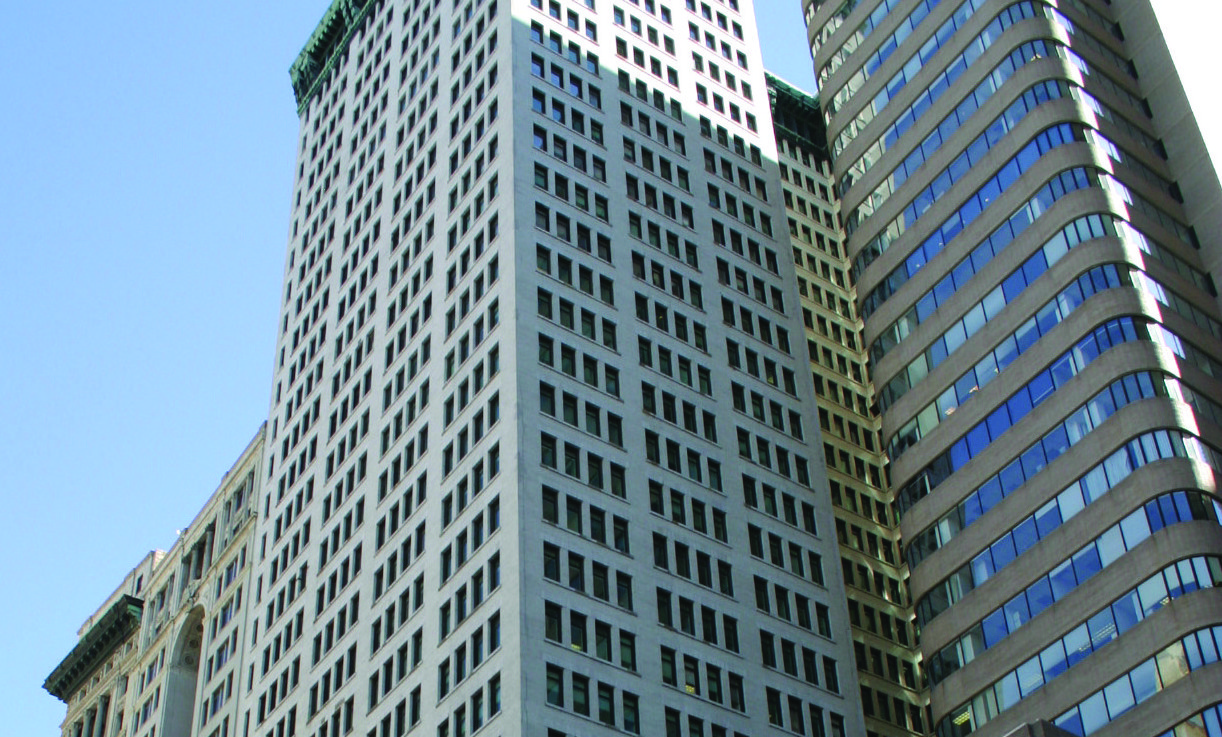 Justin Myers, a professional soccer player-turned-real estate broker, is scoring goals in a whole new way.
Myers was raised in San Diego, where both his parents were part of the residential real estate industry and “always had real estate on the breakfast table.”

In looking for his own path, he graduated high school and attended Berkeley where he instead studied pre-law and played on the college’s soccer team.

His success with college soccer lead to the opportunity to go pro as a goalkeeper with Chivas USA, a Los Angeles-based offshoot of the Mexican soccer club C.D. Guadalajara.

After playing with Chivas for a little under a year, Myers decided to pursue a career abroad and joined the Puerto Rico Islanders, a team in the second tier of the US soccer structure. After almost two years in Puerto Rico, the goalkeeper moved even further abroad and played for Hoa Phat Hanoi, a soccer club in Vietnam.
Being a goalkeeper, a position that was in high-demand, according to Myers, for several different teams gave him a wealth of real-world experience.

There was always some unpredictability in how matches go, Myers explained, where sometimes goalkeepers would be busy the whole game making saves or other times mostly directing the defense from inside the penalty area.

But all the experience on the pitch gave him the foundation he needed in pursuing a career in real estate when he decided to take a break from professional soccer.

“Soccer and real estate are similar in training,” Myers said. “In real estate, you need to train yourself on what’s going on in the market every day, you need to learn from your mistakes and learn from the market so that when it comes time for an assignment or deal, you’re prepared to be successful.

“Same thing in soccer, the training is extremely important so when it comes time to make a save or direct your team, you can do so in an efficient way.”

With a similar competitive atmosphere and demanding schedule like Major League Soccer, Myers said the transition to real estate was smooth. The hardest part, he admitted, was getting used to the massive amount of commercial space in New York City’s real estate market.

“I picked up the competitiveness and the work ethic very easily because that came from my athletic career,” Myers said. “But the most difficult part of New York real estate was that there’s over 450 million s/f of office space and as a tenant representation specialist, it’s very important to understand all of your product and be able to compete against other brokers.”

In 2011, Myers joined Lee & Associates, who were just starting their NYC division. Myers said he chose Lee & Associates for their stellar training program but also because they were a recognized national firm breaking into New York.

In his five years since joining, Myers has quickly climbed the ladder to become the company’s executive managing director and principal. He’s known as a tenant rep specialist for office spaces and has largely represented newer, younger companies.

“I’ve been successful in the startup and technology industry because of my ability to connect with the younger founders of these companies,” Myers said. “And with these growing companies, I was able to understand the need for short-term flexibility and long-term expansion needs within a building.”

Myers recently worked with Updater, an app that makes relocation easier, who just signed a 10-year lease at 19 Union Square West, and Indiewalls, an online commercial art marketplace that moved into 16 West 36th Street. One of his most recent deals was with Hello Alfred, a program that lets residential building tenants create to-do lists that are completed by the Hello Alfred team.

Myers said his team began working with Hello Alfred in 2016 when they were looking for about 10,000 s/f of office space. Myers knew the company was going through rapid expansion, so he and his team were able to help them extend their lease for a short period of time until they could to secure a 20,000 s/f office space at 61 Broadway in the Financial District earlier this year.

The newly-renovated building suited Hello Alfred and fit their model of fast growth by leaving them with the ability to expand on the same floor, Myers said.

And it’s not just the new companies like Hello Alfred who are looking for these creatively-built office spaces these days, according to Myers.

“You’re going to see more and more traditional companies like law firms, real estate, and accounting companies looking for more of that creative build out so they can attract young talent,” Myers said.

As the workforce gets younger, they prefer offices with exposed ceilings, polished finishes, glass fronted offices and large open café style kitchens, Myers explained. He added that building amenities like rooftop space, conference centers and lounge areas were becoming a priority amongst this demographic.

And with New York’s Silicon Alley growing, Myers said the tech crowd will continue to see the city as a fitting home. Myers also noted the recent Amazon deal in Long Island City that would bring four million s/f of commercial space over the next 10 years as a strong indicator for future growth citywide.

“New York is one of the strongest markets for technology companies in the world,” Myers said. “New York has the infrastructure to accommodate these companies, along with the talent that they would like to hire.”