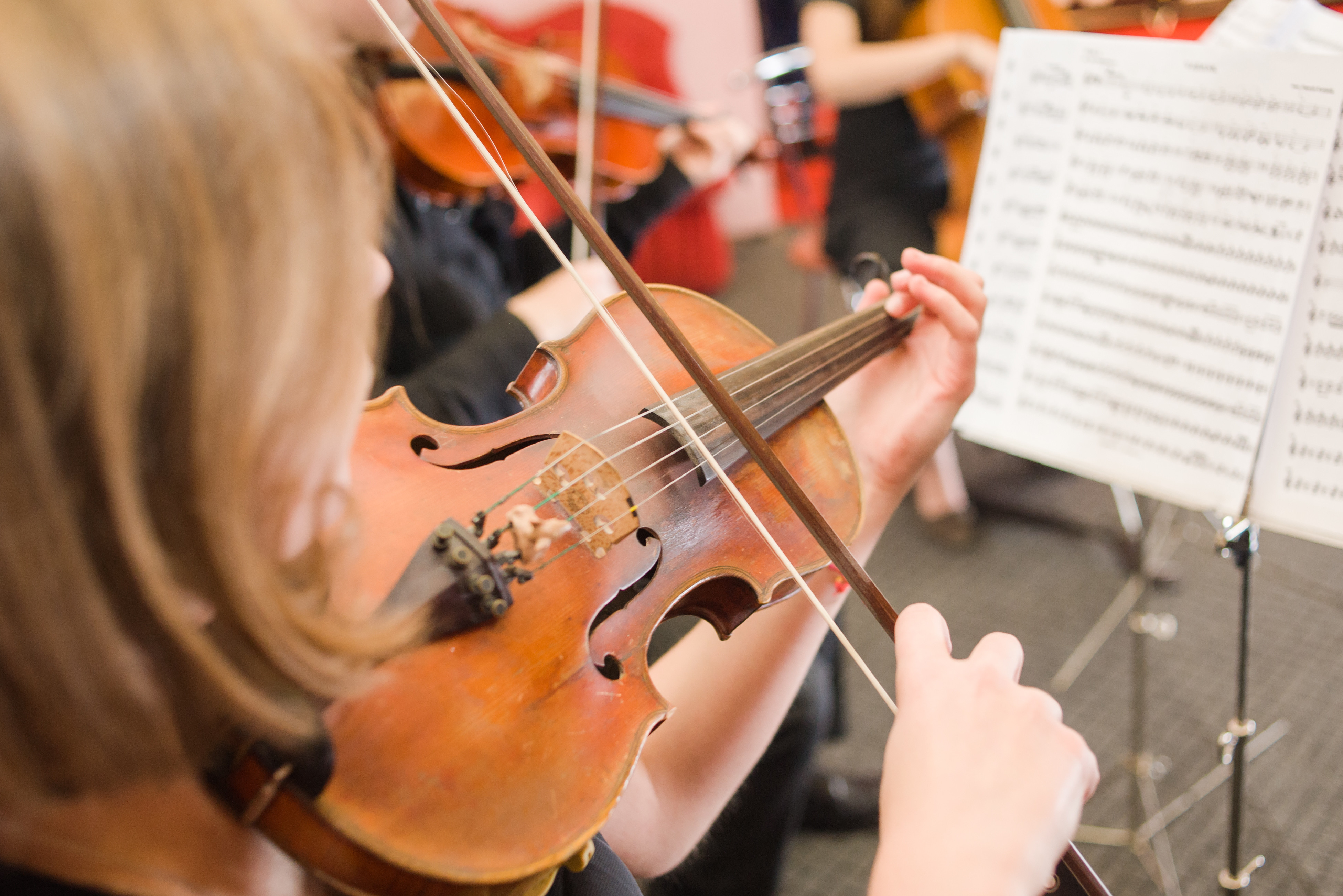 A commercial condo unit at the Hit Factory, the former music studio in Hell’s Kitchen, has sold for $15.8 million.

The American Musical and Dramatic Academy (AMDA) College and Conservatory of the Performing Arts bought the unit at 421 West 54th Street from Music Theatre International, a theatrical licensing agency, according to city records.

The seven-story building became a music studio in the 1970’s, and in the years following was the place where artists such as the Rolling Stones, John Lennon, Bruce Springsteen and Madonna all recorded songs.

The building was converted to condos in 2005, after the Hit Factory closed for good.

It has since been home to several celebs, including Lady Gaga, Tracy Morgan, and Carmelo Anthony, all of whom rented apartments there.