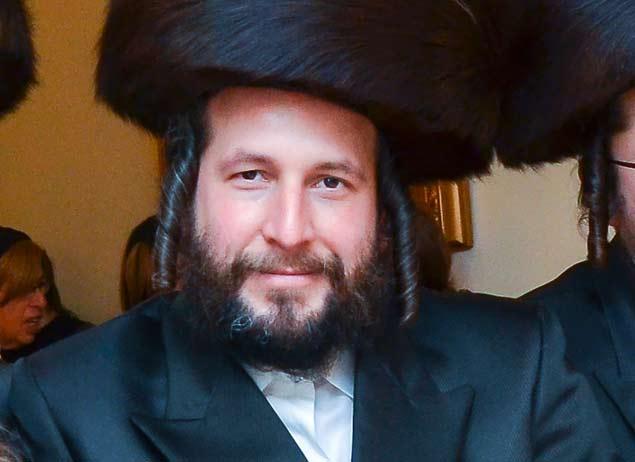 A Williamsburg rental building developed by the late Menachem Stark has sold for $52 million.
Meadow Partners closed on the 75-apartment property at 100 South 4th Street out of bankruptcy court.

Stark, whose dead body was found in a Long Island dumpster in January in a suspected murder, had bought the property with his partner, Israel Perlmutter, in 2006 and converted it into rental units.

In 2009, Stark and Perlmutter filed bankruptcy for the building, located between Berry Street and Bedford Avenue in Williamsburg.
A bankruptcy court trustee took control of the building in January, following accusations by lenders that the owners had illegally removed money from its account, The Real Deal reported. The majority of the sale price will go directly to the lenders.

Aptsandlofts.com was the exclusive leasing and marketing agent for the building, which goes by the name Rocket Factory Lofts. According to the brokerage, Meadow Partners plans on implementing a number of upgrades