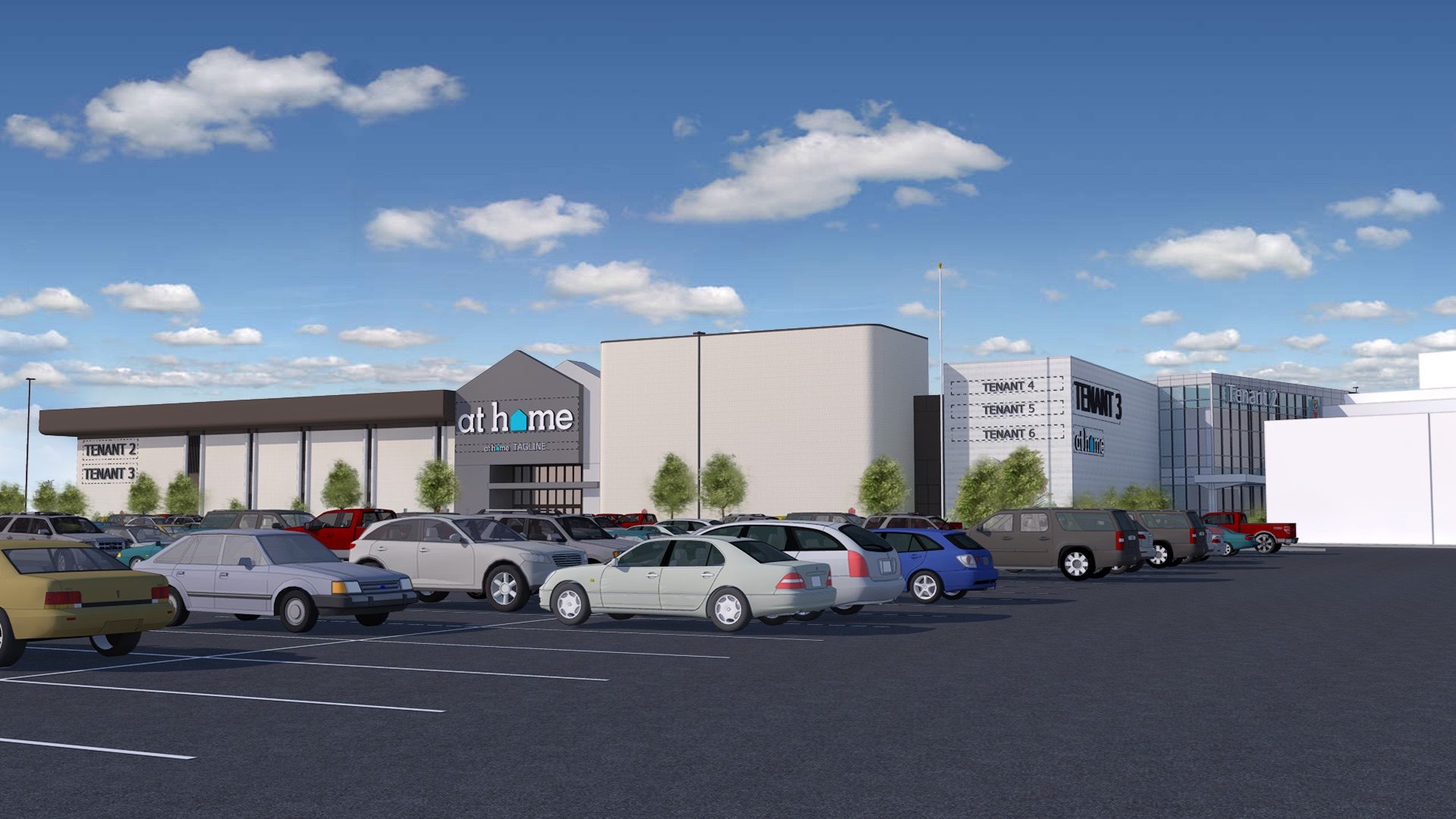 Joe Farkas’ Metropolitan Realty Associates (MRA) is in contract to purchase the Macy’s department store at The Shops at Nanuet, a Simon Malls-operated outdoor shopping center in the Hudson Valley hamlet of Nanuet, N.Y.

A veteran in adaptive reuse, Farkas, MRA’s founder and CEO, has already secured a tenant for just under half the 218,000 s/f retail space and has announced a redevelopment plan that will modernize the location and reconfigure access points to create retail space for single or multiple retail users.

At Home, a national chain of home décor superstores, has signed a 10-year lease for the entire first floor comprising 101,488 s/f.

Jerry Welkis, a principal of Welco Realty, represented the tenant. MRA represented itself in the lease.
Farkas — who is once again partnering with longtime equity partner Angelo Gordon & Co. LP — has signed a sale leaseback agreement with Macy’s that will enable the venerable department store to continue to operate through the holiday season.

“The purchase of Macy’s at the Shops at Nanuet is a win-win for all parties,” said Farkas. “MRA gets to acquire prime retail space in an area with excellent demographics and long-term potential to execute a value-add strategy; and; it allows one of the fastest growing retailers in the country to enter a new market as part of a national expansion program focused on exciting growth opportunities.”

At Home has been growing at a rapid pace since taking its operation public in 2016. Founded in Texas in 1979, the company currently operates 177 stores in 36 states across the country.  At Home has followed a blueprint of opening superstores stocked with thousands of purchasing options in locations other retailers are closing or shrinking, including former Target, Sam’s Club, Sears and Kmart stores. The result has been an increase in gross profit to $97.4 million in the second quarter of fiscal 2018.

Macy’s was one of the original two anchor stores, then operating as Bamberger’s Store, when Nanuet Mall originally opened in 1969, and, along with Sears, owned its space. Simon Property Group redeveloped the mall as a 760,000 s/f open-air lifestyle center called The Shops at Nanuet and re-opened in 2013.

The tenancy now includes Fairway Market, Regal Cinemas, 24-Hour Fitness and specialty retailers Apple, Coach and Michael Kors. After filing for bankruptcy last month, Sears has announced it will shutter its store there as part of a national shedding of under-performing outlets.

Farkas – who has been recognized for the turn-around of previously defunct properties, including the former Stella D’oro factory in the Bronx and 711 Stewart Avenue in Garden City, N.Y.– said MRA will redevelop the entire Macy’s space to create a new home for At Home and enliven the space for a “modern-day retail experience.”

“Macy’s Nanuet has all of the qualities that MRA looks for in an investment. It is situated within a high traffic location on Route 59, along the I-287 retail corridor, in an area with limited new supply,” said Farkas.

“It benefits from neighboring Bergen County, New Jersey’s Blue Laws that prohibit Sunday retail sales, incentivizing weekend shoppers to cross the state border and consequently widening the trade area. And, rezoning for transit-oriented development (TOD) now underway in the nearby town of Clarkston will add residential development that will connect the historic downtown with The Shops at Nanuet and the Nanuet Train Station.

“Our ability to quickly find a high-quality tenant such as At Home for the space confirms our belief in its ability to attract quality retailers for the vacant space, and we are confident that our redevelopment will breathe new life into a store that has become outdated and transform it into the kind of place where today’s consumers want to shop.”

David Landes and Jeanine Kemm of Royal Properties will act as leasing agent for MRA.

Along with Angelo Gordon, MRA has been behind several notable adaptive reuse projects in the tri-state area, including the ground-up development and lease-up of Riverdale Crossing in the Bronx. MRA sold the revived property in 2015 to a New York City pension fund for $133 million after buying the shuttered site for just $18.5 million. The J.V. purchased 711 Stewart for $15 million and, following a redevelopment that drew BJ’s Wholesale Club and LA Fitness, sold the retail condos to Hampshire Companies for $66.25 million