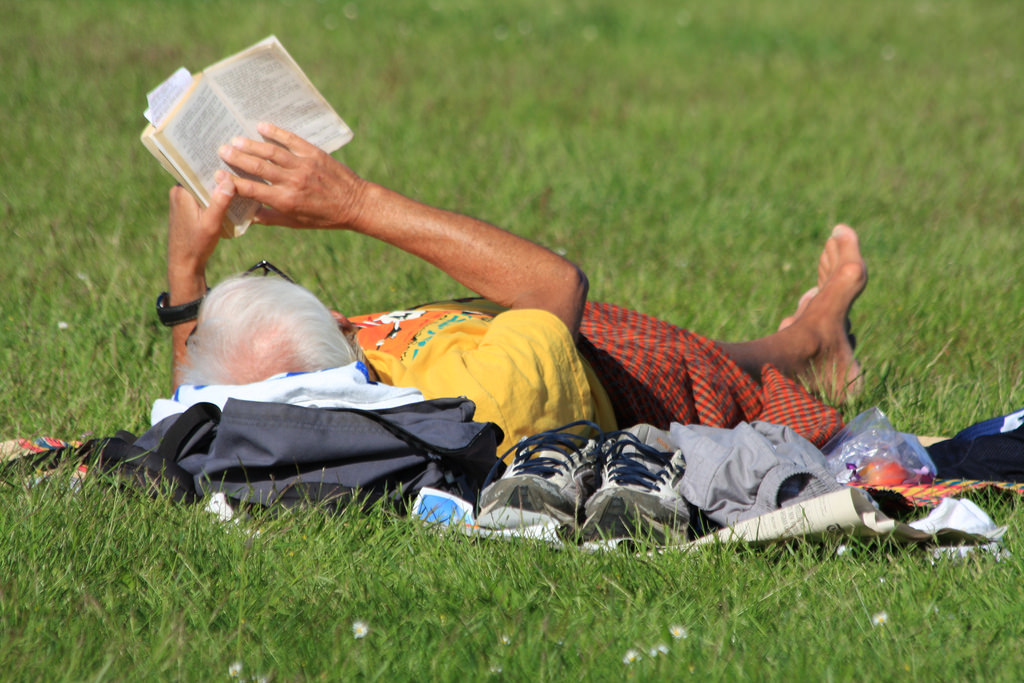 More than half US households helmed by 50+

More than half of US households are now headed by someone 50 or over, according to a report by the Harvard Joint Center for Housing Studies.

And the living arrangements, financial resources, health, and functional abilities of those households will present serious challenges in the years to come.

The new report cautions that baby boomers, who will soon begin turning 80, will increasingly need more accessible and supportive housing than currently available.
It also warns that many households in their 50s and early 60s may not be financially prepared for retirement.

Fewer of these households are homeowners or have built the wealth of their predecessors at the same age.
“We need to address gaps in the affordability and accessibility of our housing stock, both of which are essential to older adults’ independence and wellbeing,” said Jennifer Molinsky, the lead author of the report.

“As the number of households in their 80s grows, it will be essential that we strengthen the links between housing, healthcare, and other services.”

The report found that nearly a third of households age 65 or older (9.7 million) pay at least 30 percent of their income for housing, and more than half of these pay over 50 percent.

There is a large wealth gap between older homeowners and renters: Median homeowners aged 50–64 had a net worth of $292,000 in 2016—almost 60 times that of the same-age median renter. The difference in wealth between owners age 65 and over and same-age renters is nearly as large.

And many of the most vulnerable seniors live alone. The share of households 80 and over that are single-person reaches 57 percent. Among renters of the same age, 77 percent live alone.
Responding to these challenges will require a coordinated response from the nation’s public, private, and nonprofits, concludes the report.