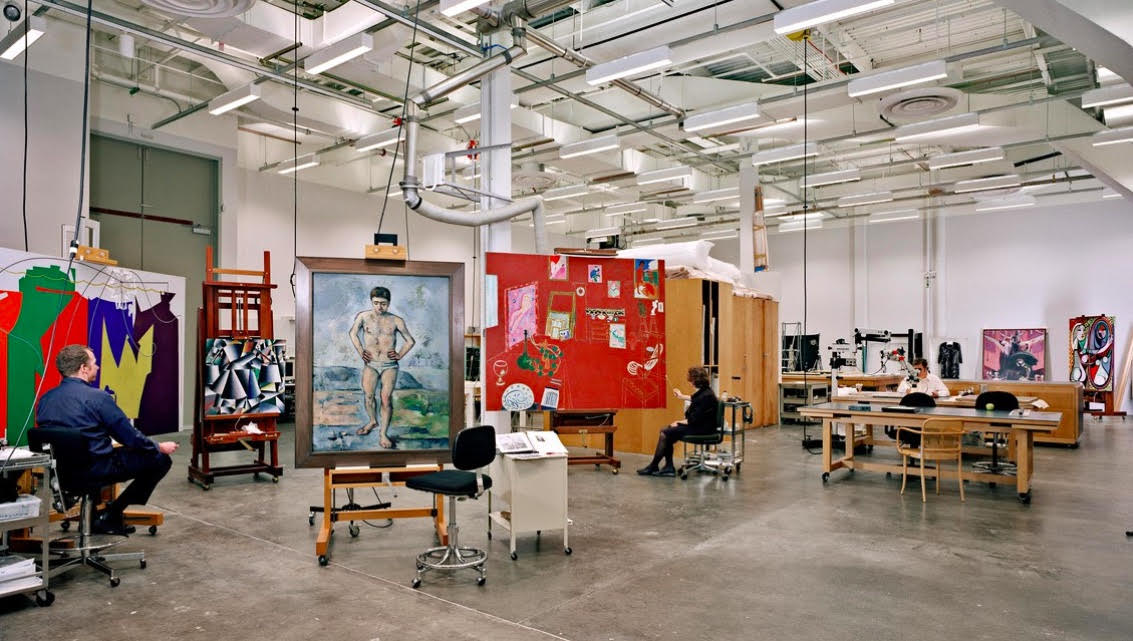 The Museum of Modern Art will debut its new expansion galleries next week, with work conceived by MoMA and the architects Diller Scofidio + Renfro, in collaboration with Gensler.

Supporting the addition is a renovation of several galleries designed by architect Yoshio Taniguchi in 2004, with the updates led by Cooper Robertson, the architects known for authoring a 25-year master plan for MoMA in 1996 and serving its building work for just as long.

For the latest phase in MoMA’s history, Cooper Robertson has helped MoMA to renovate the Taniguchi galleries “to enable a seamless transition to the new expansion galleries,” according to Erin Flynn, RA, LEED AP, director of architecture for the firm.

Behind the scenes is more work on the museum’s back-of-house spaces, just now entering construction and seen as pivotal for enabling MoMA to maintain the rigorous exhibition schedule the institution recently announced.

Throughout, the design detailing takes cues from “the Taniguchi architectural set,” as MoMA calls it, echoing signature elements such as track lighting locations, a wall base detail, and doorway portals.

Cooper Robertson is active on a number of other museum projects nationally, including as executive architect — with design architect Adjaye Associates — of a new home for the Studio Museum in Harlem, whose director and chief curator Thelma Golden will curate new exhibits to debut with MoMA’s much-anticipated expansion.