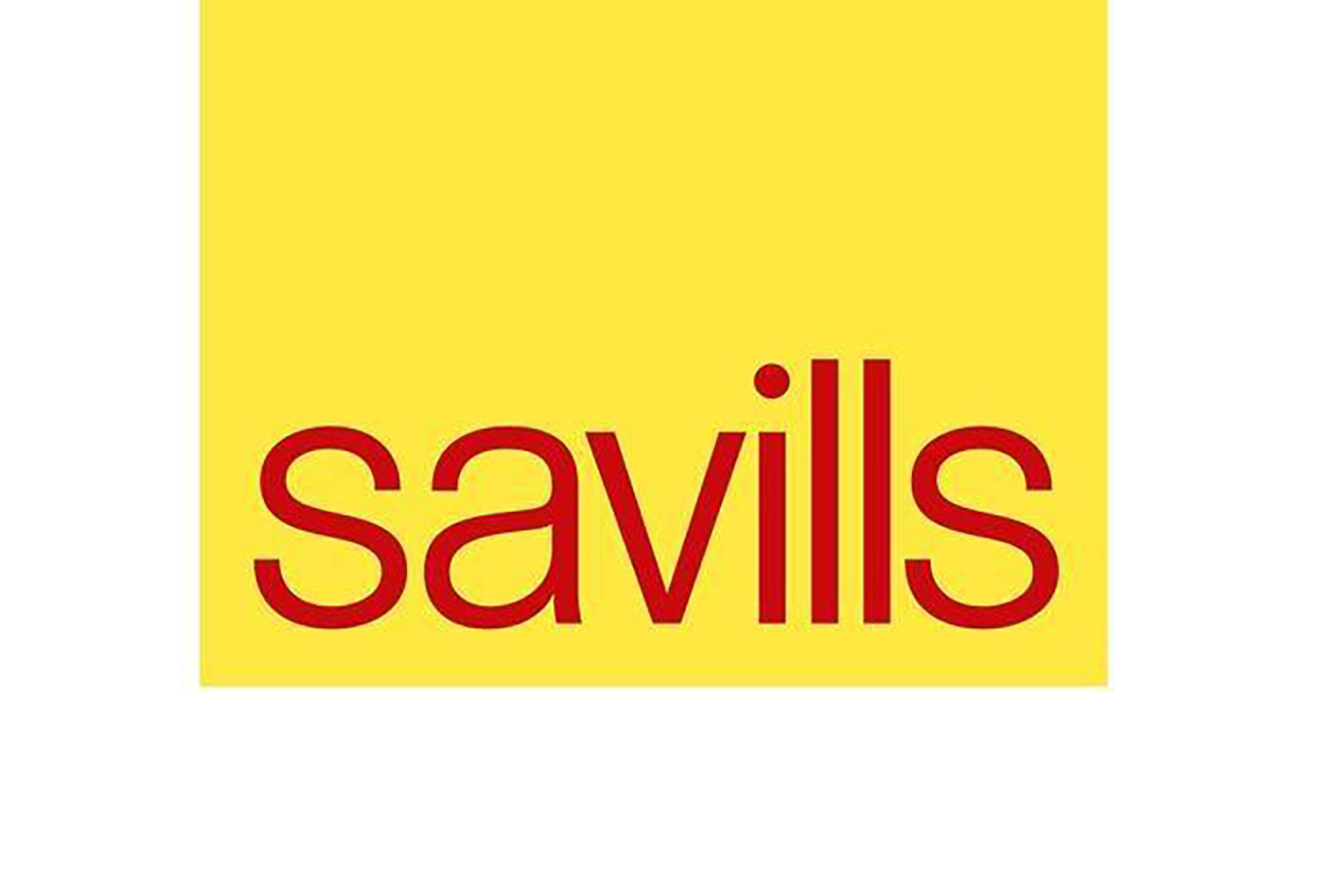 Savills today announced the addition of Mitti Liebersohn and Arthur J. Mirante, II, two of commercial real estate’s most successful and highly regarded professionals, as chairman, New York brokerage and vice chairman, North America, respectively. Liebersohn and Mirante, both of whom will be based out of Savills New York office and North American headquarters in New York City, are joining the firm from Avison Young.

“Knowing both as well as I do, I am confident that their personal and professional values will align perfectly with our culture,” said David Goldstein, vice chairman, president of the New York tri-state region. “I am excited to finally call them colleagues and look forward to the many contributions they will make to Savills.”

Over the past year, Liebersohn and Mirante were involved in a number of high-profile transactions eclipsing the 100,000 square foot mark. In February, the duo represented Santander Bank in a 160,000 square foot sublease at 437 Madison Avenue, allowing the global bank to relocate its headquarters to the 40-story office tower. In October of 2021, they represented the Hospital for Special Surgery (HSS) in a 200,000 square foot lease at 403 E. 79th Street.

“There are many reasons as to why Arthur and I were attracted to Savills; chief amongst them is the firm’s supportive and collaborative culture, and its emphasis on providing its clients with an unparalleled level of service,” said Liebersohn.

“Mitti and I are joining Savills with our eyes towards the future and are eager to work in partnership with the firm’s leadership team to elevate it’s already stellar reputation in North America,” said Mirante. “It’s an exciting time to be a part of a company with its arrow clearly pointing up. We are looking forward to the opportunity to combine our market expertise and knowledge with Savills innovative platform.”

Liebersohn, who joined Mirante at Avison Young in 2012, served as President and Managing Director of its New York City office. Under his leadership, the office more than doubled in size. He has also served as a vice chairman at JLL and Cushman & Wakefield.

Mirante, previously Avison Young’s principal and chairman of the tri-state region and one of the most vaunted executives in commercial real estate, also served as Cushman & Wakefield’s CEO for nearly 20 years. During his tenure at Cushman & Wakefield, the firm’s revenues increased from $80 million to $1.2 billion, and its footprint expanded from 60 U.S. offices to 173, including 100 outside of the country. Over the course of his storied career, Arthur has proven to be one of New York City’s premier deal makers, participating in its largest and most complex transactions.