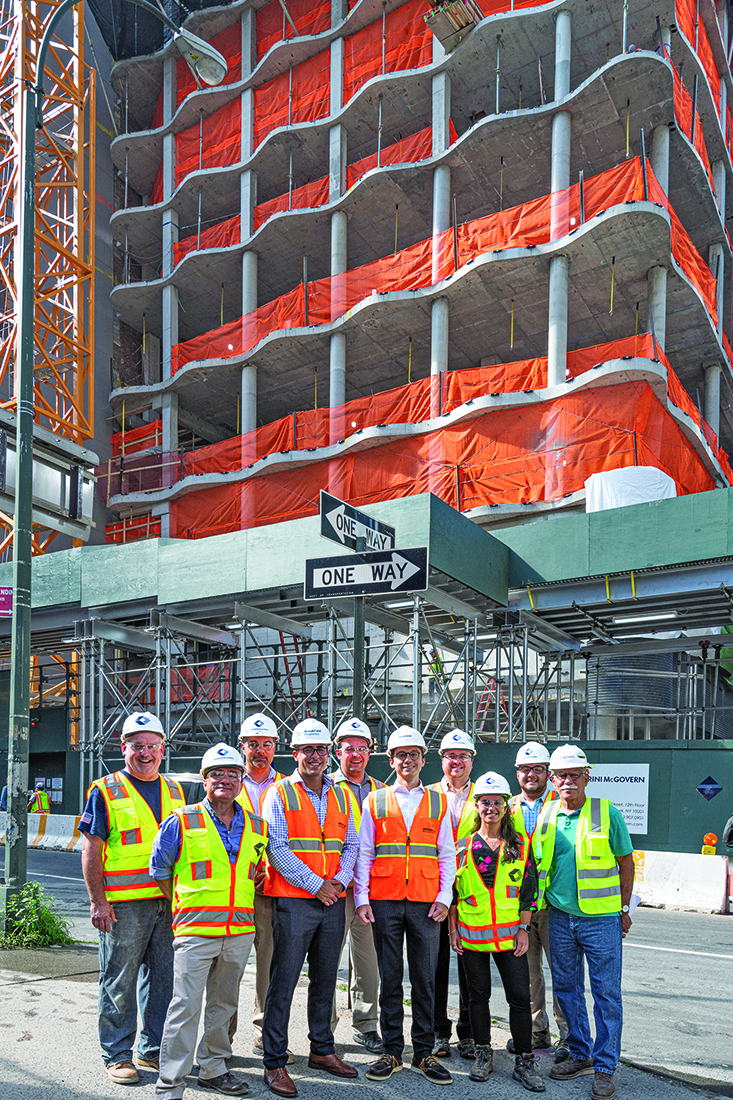 The new Pendry Hotel in Brookfield’s Manhattan West development has topped out.

The 21-story tower is situated within the eight-acre, six-building, mixed-use development, stretching from Ninth Avenue to Tenth Avenue and 31st Street to 33rd Street on Manhattan’s Far West Side.

Pendry Manhattan West is slated to be completed in 2021.