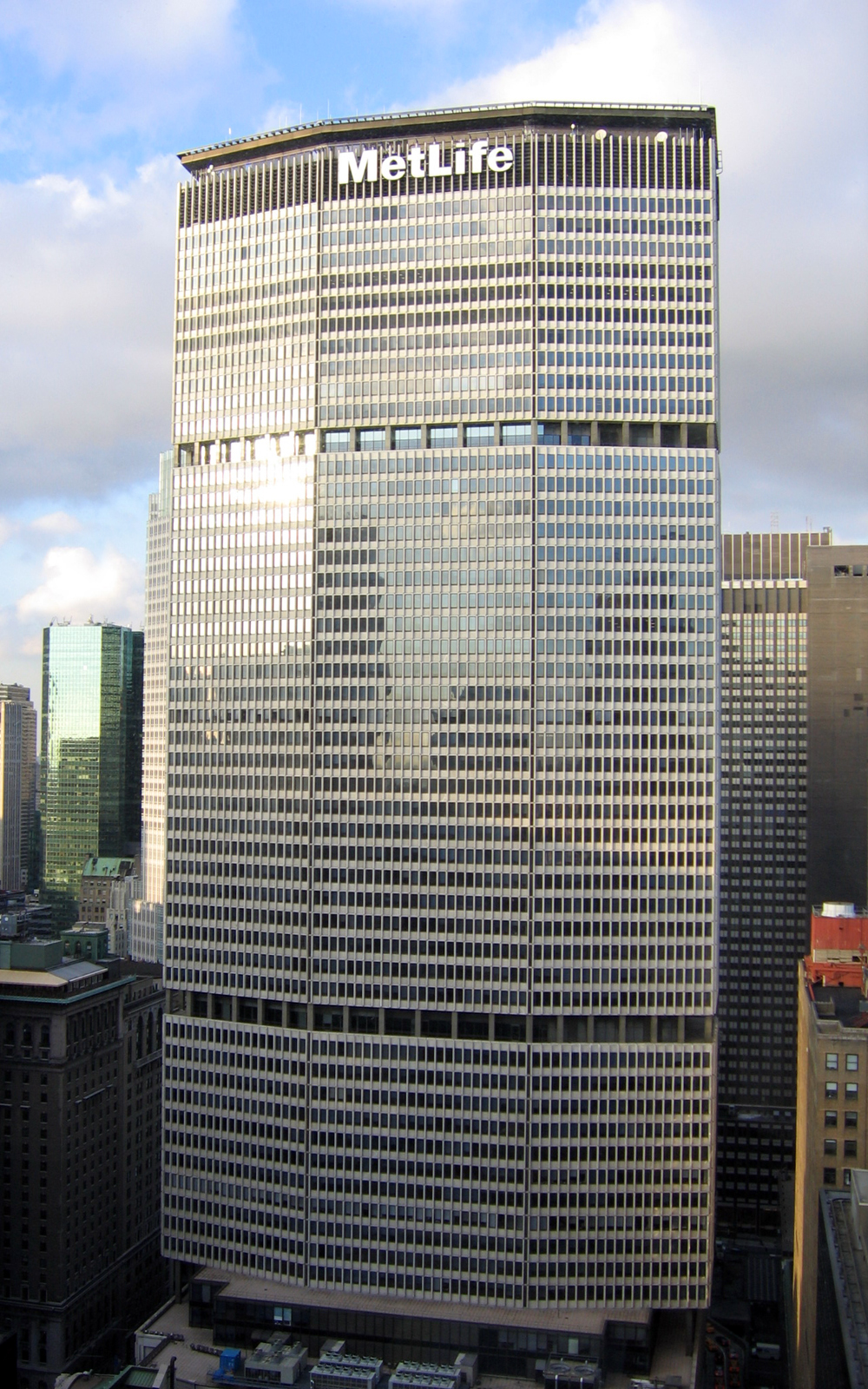 Tishman Speyer and Irvine Company today announced that the transformation of the iconic, 58-story, 200 Park Avenue, commonly known as the MetLife Building, will continue with the debut of the first phase of new food and beverage offerings including long-term leases with The Capital Grille, Jack’s Stir Brew Coffee, and Black Seed Bagels, as well as a pop-up run by Talea Beer Co. Leading directly into Grand Central Terminal, the Midtown Manhattan office building will now offer a wide variety of new on-site options with both on-the-go and seated dining. 200 Park is in active discussions with additional operators to fill out the remaining street-level availabilities in the building.

The Capital Grille will open in mid-2023 along 45th Street in the space formerly occupied by Naples 45 and will offer fine-dining and exceptional service in a sophisticated environment. The Capital Grille is well known for dry aged steaks that are hand-cut in-restaurant, fresh seafood, and an award-winning wine list in an atmosphere of relaxed elegance. The restaurant’s wine list features more than 350 selections, and its floor-to-ceiling wine kiosk regularly houses 3,500 – 5,000 bottles.

Jack’s Stir Brew Coffee will offer organic coffee and vegan baked goods from its new location inside 200 Park’s 45th Street lobby in late 2022. At the time of its founding, Jack’s was New York City’s first coffee house to exclusively serve ethically sourced organic, shade-grown coffee, and helped to pioneer the crop-to-cup movement by working directly with the farmers and purveyors that grow the coffee Jack’s proudly serves.

Black Seed Bagels is expected to open in late 2022. The artisan bagel shop is known for its New York-style bagels that borrow Montreal-style baking techniques. Black Seed Bagels is committed to using the highest quality ingredients, sourced as locally as possible

Talea Beer Co. recently opened an exterior pop-up on the corner of 45th Street and Vanderbilt Avenue offering drinks and light fare in the heart of the Midtown landmark. As the only female-founded brewery in NYC, Talea is on a mission to make craft beer more inclusive and approachable by offering a wide variety of high-quality beers that cater to the palettes of both newcomers to craft brews and beer connoisseurs.

“As one of the most recognizable buildings in New York City, 200 Park Avenue has been reimagined to offer modern amenities, which will now also include these fantastic dining experiences,” said Chris Shehadeh, Senior Managing Director and New York Regional Director at Tishman Speyer. “New Yorkers coming to the area through Grand Central, and our customers at 200 Park, will now be able to gather and enjoy a variety of new and exciting food and drink options.”

200 Park Avenue is located atop the world-famous Grand Central Terminal, providing commuters and visitors with direct access to these new dining options. The dining upgrades follow the completion of the redevelopment of 200 Park Avenue’s lobby and streetscape, which strengthened its physical connection to Grand Central Terminal by reconstituting its original passageway between the transit hub and 45th Street and elevating the building’s common areas to be commensurate with its prestige and legacy.

This month, 200 Park Avenue won the prestigious NYCxDesign Commercial Lobby and Amenity award in a competitive field, and was a nominee in the NYC Shining Moment category, for its newly redesigned lobby by MdeAS architect.  The newly renovated space has been designed to offer amenities that cater to the needs of the modern workforce. Fostering collaboration, innovation, and wellness, amenities include the reimagined lobby and a customer lounge, to be introduced later this year. Customers of 200 Park Avenue also have access to a suite of health and wellness and other hospitality-inspired amenities operated by Tishman Speyer’s ZO.