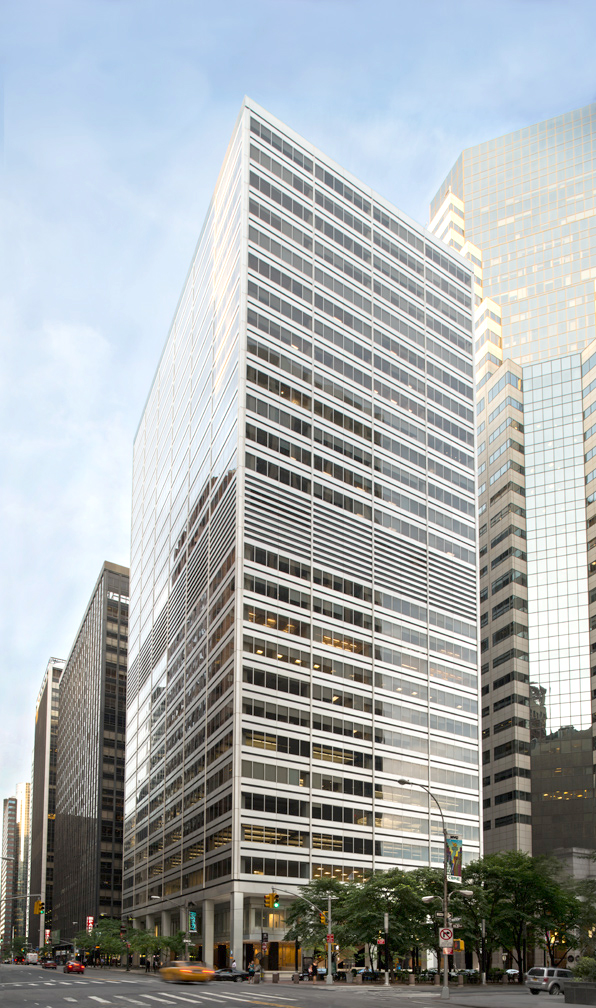 Non-profit social services organization The Metropolitan Council on Jewish Poverty (MET Council) has signed a 21,692 s/f direct lease to relocate to the building’s 26th floor. The firm will move into new space in November 2019.

In addition, software development firm Caissa LLC is the first tenant to lease a portion of the property’s newly-constructed pre-built units on the 24th floor.

According to Michael Lenchner, vice president and director of leasing at Sage Realty Corporation, the leasing and management division of WKO, the recent leasing activity at 77 Water Street is being driven by the building’s central downtown location, new prebuilt program and best-in-class connectivity.

“Since launching our new leasing campaign earlier this year, 77 Water Street has been very well-received by a wide range of different companies,” Lenchner said, noting that Sage Realty is currently in negotiations with a number of other tenants for the balance of the building.

Lenchner, along with an agency team from CBRE led by Jonathan Cope, Adam R. Leshowitz, and Nate Katz represented building ownership in both transactions.

Howard Tenenbaum and Gary Rosen of SL Green represented Caissa. There was no outside broker for MET Council.

The crowning jewel is the trademark World War I replica fighter plane on the building’s rooftop.

According to Lenchner, only three pre-built units remain available for lease on the 24th floor.