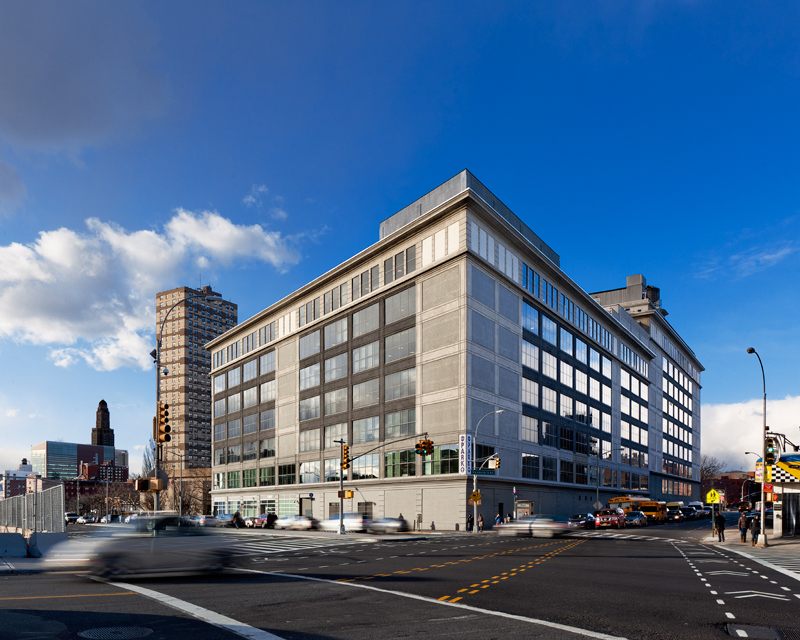 The real estate finance and advisory firm arranged a $142 million mortgage for the purchase of a class-A office property located on Vanderbilt Avenue in the Fort Greene neighborhood of Brooklyn, NY on behalf of RXR Realty and American Landmark Properties.

And the company negotiated a $65 million mortgage for the refinancing of a commercial condominium located on Fulton Street in Brooklyn, NY on behalf of United American Land, LLC.

The $142 million five-year loan features interest-only payments for the full term and was provided by a CMBS lender.

The transaction was arranged by Meridian Capital Group managing directors Rael Gervis and Reuven Hellman, who are both based in the company’s New York City headquarters.

The 89% leased, 10-story office property totals 686,000 s/f and has been completely renovated with new mechanical and electrical systems as well as state-of-the-art elevators and modernized lobbies.

The property is at 470 Vanderbilt Avenue, is close to Brooklyn’s Barclay’s Center and directly across from the Atlantic Yards Project.

“Given the strength of the sponsor and Meridian’s very strong CMBS lender relationships, we were able to structure the financing around the ground lease and accommodate RXR Realty’s time-of-the-essence closing requirements,” said Gervis.

The transaction was negotiated by managing director Cary E. Pollack.

United American Land is currently undertaking the extensive renovation and restoration of the entire 300,000s/f property. When complete, the development will include Brooklyn’s first H&M store on the first two levels, as well as a TJ Maxx and Nordstrom Rack, while the upper floors will be luxury rental apartments.

“United American Land is a principal force in the revitalization of the historic Fulton Mall and is at the forefront of transforming the Downtown Brooklyn neighborhood. It was a pleasure to be part of this significant project,” said Pollack.