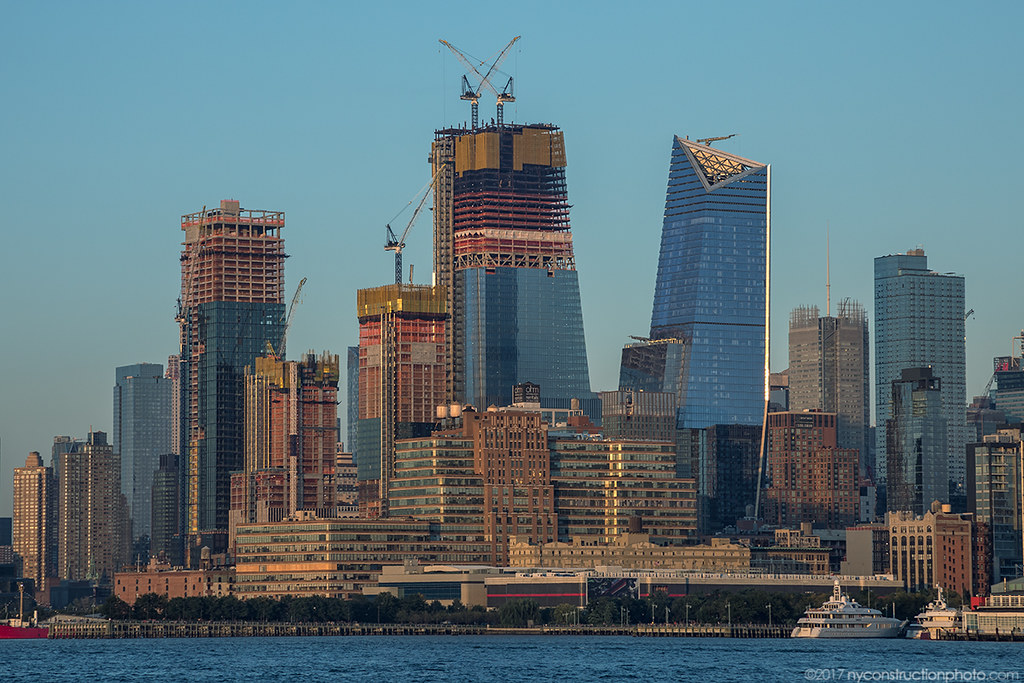 Merchants Hospitality and Roche Enterprises have closed on a $42 million mortgage financing on their Cachet Hotel at Hudson Yards North.

The $42 million financing, provided by Taconic Capital Advisors, replaces the construction financing that ownership utilized to completely renovate the hotel and retail spaces over the last 12 months.

The property also includes the Playboy Supper Club, which features an upscale bistro restaurant, as well as a bar and lounge area.

Cachet Hotel features one of the most technologically advanced private event spaces in Manhattan known as the BlackBox, which has featured performers such as Robin Thicke and T.I. as well as hosted high-profile events like the MET Gala After Party, and FanDuel’s annual Fantasy Football Championship viewing party.

In addition to the financing, Merchants Hospitality and Roche Enterprises have funded over $45 million in equity into the Cachet Hotel.

The Playboy Club has undergone a $12 million renovation and the adjacent BlackBox event space has functioned as an extension to the Playboy Club hosting celebrity events.

Merchants Hospitality and Roche Enterprises are in the process of building one of New York’s largest billboard and observation decks in NYC on the roof of the hotel, known as the Glass Cube.

The Merchants and Roche partnership is the same Ownership Group that recently acquired and redeveloped the Z Hotel in Long Island City.