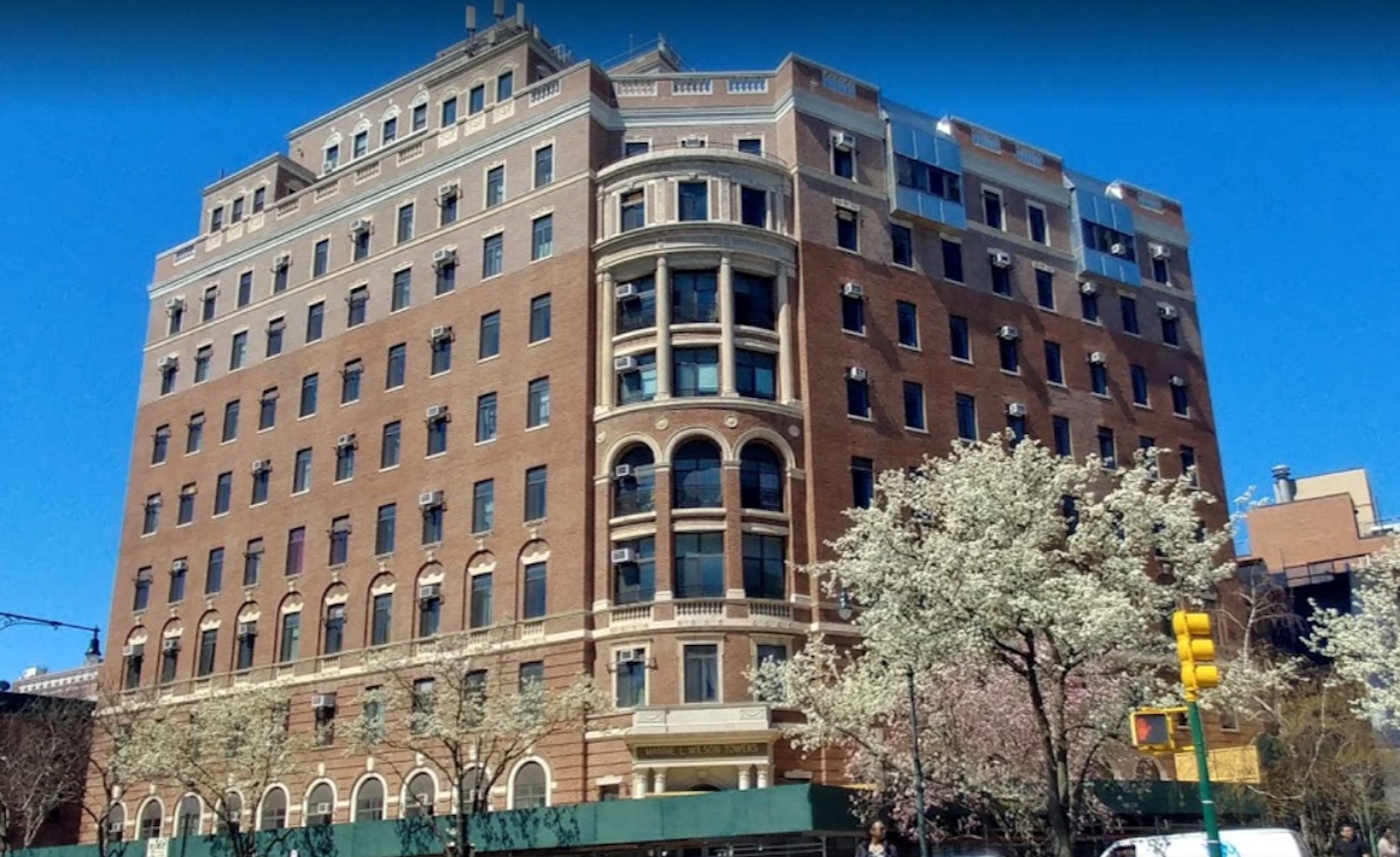 The securement of this funding represents the first HDC Fannie Risk Share loan closed with Merchants Capital, a loan product uniquely created by the company. The loan has a 30-year term and a 40-year amortization.

Located in the former Sydenham Hospital, Mannie Wilson Towers provides 102 one- and two-bedroom units of restricted-income housing for seniors in the Harlem neighborhood. As part of the U.S. Department of Housing and Urban Development (HUD) Section 202 program, units are restricted to residents 62 years of age and older who usually earn 50 percent of the area median income (AMI) or less. The Section 202 program also provides support activities for residents such as cleaning, cooking, transportation and more. Additionally, the property is 100 percent encumbered by a Section 8 Housing Assistance Payment (HAP) Contract, a program of HUD.

“Making these capital improvements to Mannie Wilson Towers will allow the development to provide necessary affordable housing in Harlem for years to come. Preserving this structure is critical, and we are honored to have served as a partner on this project.”

The original building debuted in 1892 as the Sydenham Hospital, a privately held hospital historically known as being the first medical facility in New York City to voluntarily hire Black physicians. After private financial struggles, the hospital became part of the New York municipal hospital corporation in 1949. Nearly 90 years after it first opened, the hospital was permanently closed by the city in 1980 and was later reclaimed for senior citizen housing through the HUD 202 Program. Former U.S. Rep. Charles B. Rangel secured the waiver allowing the unused medical center to be transformed into an income-restricted affordable housing development.

“We are proud to join WHGA in continuing Mannie L. Wilson Towers’ long history of service to the Harlem community, which is one we’ve seen firsthand during the COVID-19 pandemic,” said Katie Devine, Principal, Rockabill Consulting. “The past year reaffirmed the importance of safe, affordable housing for seniors, and most recently, residents have been able to get vaccinated at the property’s on-site medical center without ever leaving home. We appreciate the creative approach of the New York team at Merchants Capital and the city’s housing agencies in financing this deal, and look forward to restoring this beautiful property while keeping its character intact.”

Mannie Wilson Towers is located at 565 Manhattan Avenue in the Harlem neighborhood of Manhattan.