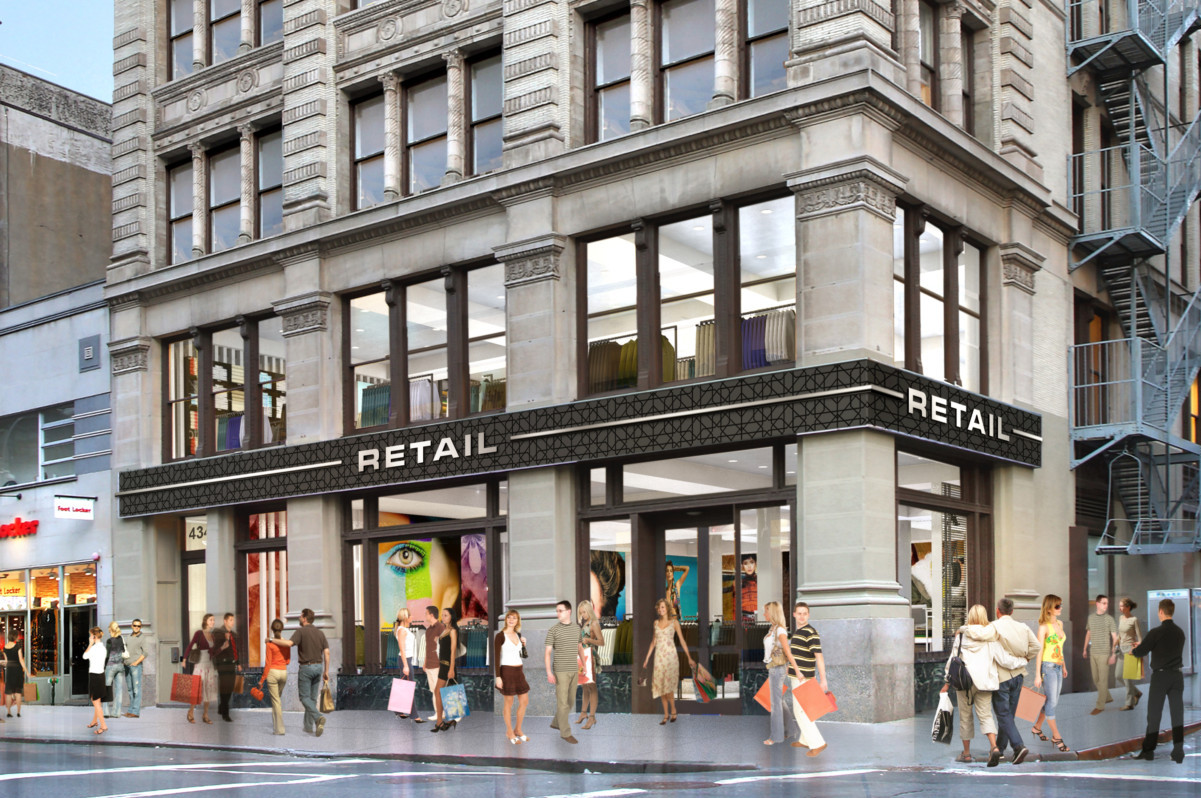 Savanna announced that Technicolor, Inc., has signed a 7,230 s/f expansion at 434 Broadway in a 10-year, three-floor deal.
Technicolor, a worldwide technology leader in the media and entertainment sector, will occupy a total of 21,716 contiguous square feet on the 7th, 8th and 9th floors.

Daniel Katcher of Newmark Grubb Knight Frank represented the tenant in the transaction.
Savanna acquired 434 Broadway in November 2013. Located on the northeast corner of Howard Street and Broadway in SoHo, the property is a nine-story mixed-use office and retail building consisting of 63,600 s/f, including 4,800 s/f of ground floor retail and 58,000 s/f of office.
Following acquisition, Savanna launched a building-wide capital improvement plan including a lobby renovation and upgrades to the windows, roof, façade and life safety systems.
Savanna also plans to install new bathrooms and HVAC units on the tenant floors. The building’s stunning exposed 12-foot ceilings, hardwood floors, and ornate columns will remain.
“We are delighted that Technicolor, Inc. has decided to expand at 434 Broadway,” said Tom Farrell, vice president at Savanna.
“We look forward to continuing to make improvements that will modernize the building’s infrastructure while preserving its historic qualities, which are appealing to many of the office and retail tenants who are currently seeking space in SoHo.”
In addition to these renovations, Savanna is converting the ground floor and second floor space into a 10,000 s/f, two-level corner retail flagship.
The space offers 180 feet of linear frontage, making this one of the highest profile retail opportunities in SoHo. Savanna has engaged Andrew Kahn, Jonathan Scibilia and Jesse Hutcher of Cushman & Wakefield to lead retail leasing efforts.
In the office portion of the building, Savanna is working with Mitch Konsker, Matthew Astrachan, Matthew Polhemus and Brittany Wunsch of Jones Lang LaSalle and is currently marketing the sixth floor, with additional floors becoming available in 2015.
previous post