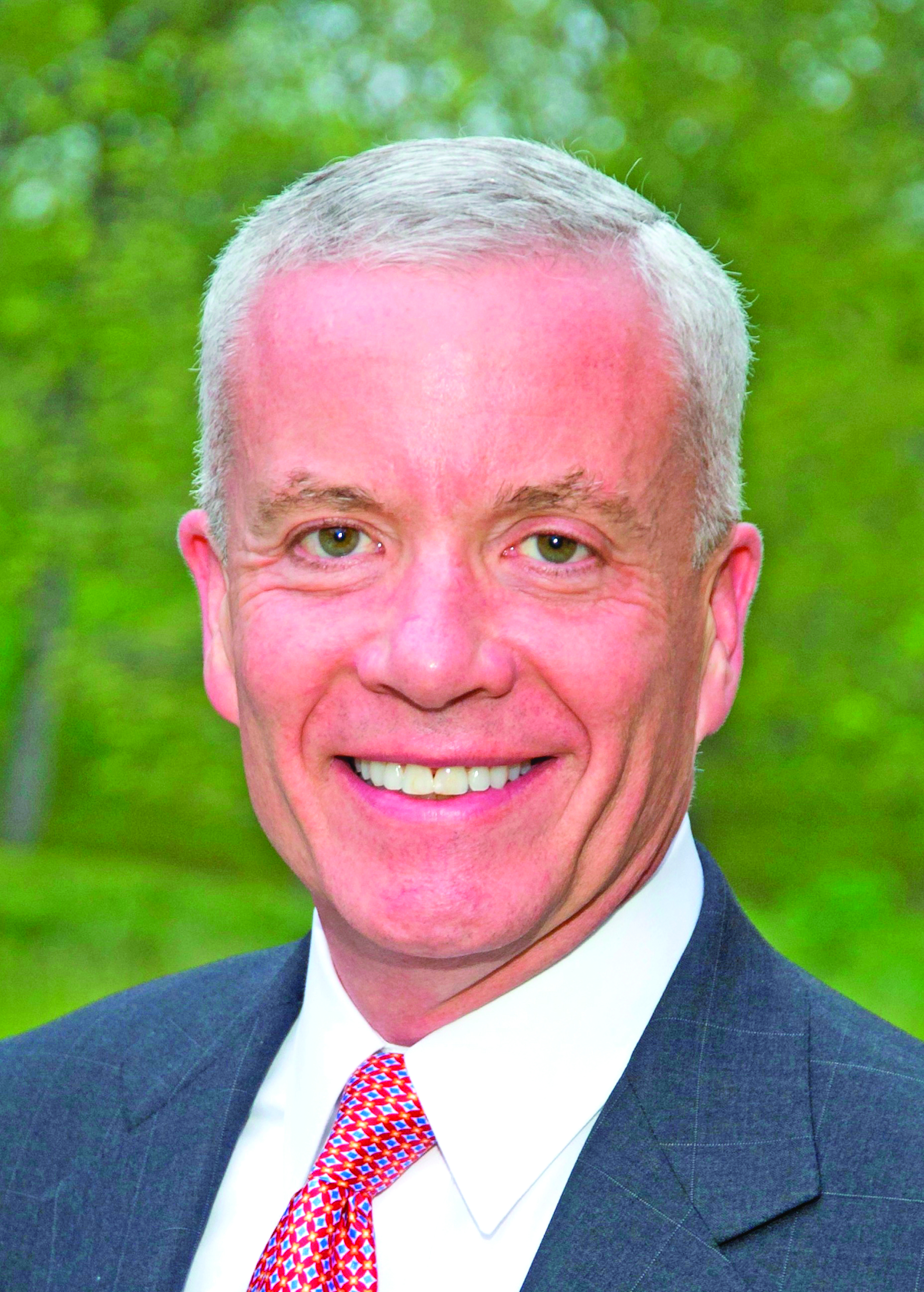 The merger wave has officially gripped commercial real estate, as Massey Knakal became the fourth New York brokerage to be bought by a larger rival this year.

On Monday, Cushman & Wakefield announced that it signed an agreement to take over Massey Knakal. Numerous press reports put the purchase price at $100 million.

“This was a very big decision for Paul (Massey) and Bob (Knakal) and it means a great deal to us that they have chosen to join our firm,” Ed Forst, president & CEO of Cushman & Wakefield, said in a statement.

The move will give C&W a stronger grip on the New York investment sales market for properties between $10 million and $100 million, which Massey Knakal has come to dominate.

Founded in 1988 by former Coldwell Banker brokers Paul Massey and Robert Knakal, the firm has closed on more than 5,000 deals worth a total of more than $21 billion.

First, with property values rising and more deals being closed across the U.S., brokerages have more money and incentives to invest in growth. More importantly, acquiring competitors can allow a brokerage to offer a wider array of services — a crucial competitive advantage. “A Fortune 500 company is looking to basically have a real estate services company to cover as many of their needs as possible,” Burr said.

He argued that mergers aren’t just about growing in size, but rather about adding expertise that allows a firm to offer a broader range of services and markets.

In Cushman & Wakefield’s case, the acquisition of Massey Knakal gives it a foothold in the market for small and mid-sized property deals.  “Strategic scale is what it’s all about. i.e. do you cover the product type and geography that I need from you,” Burr explained.

Merger activity has been picking up across most industries in 2014 amid rising stock prices.

As of mid-November, $3.6 trillion worth of deals had been announced worldwide, according to Bloomberg — nearing the previous peak reached in 2007.

The boom has led to growing concern that some firms are overpaying for acquisitions, as many have done in past cycles.

According to The Economist, public companies this year were bought on average at an enterprise value equaling 12 times their gross operating profit — a higher ratio than in previous booms.

Massey Knakal does not disclose its operating profit, making it hard to put the $100 million price tag into perspective. But either way, Burr argues that the relationship between purchasing price and profit isn’t the main determinant of whether a merger makes financial sense for commercial brokerages.

Expanding market coverage can make a firm more competitive and generate revenue beyond the income of the acquired firm. “You need to look past the valuation into the strategic benefits of a merger,” he said.

For Cushman & Wakefield and Massey Knakal, such strategic benefits may materialize down the line. But the deal’s more immediate fallout concerned personnel.